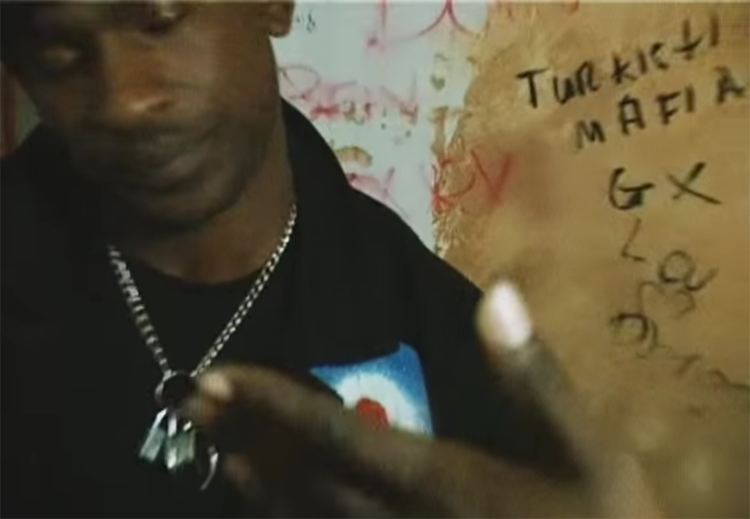 The currently reigning champ of the Grime scene, Skepta, is only days away from the release of his highly-anticipated new album Konnichiwa. As such he is giving the people the fuel they need to burn bright in his fire, with the official video for his latest single “Man (Gang).” The fast-paced video was directed by Risky Roadz and features the Tracksuit Mafia leader and his crew causing mayhem on the streets of London. Even going so far as to chase away a police car. Damn!