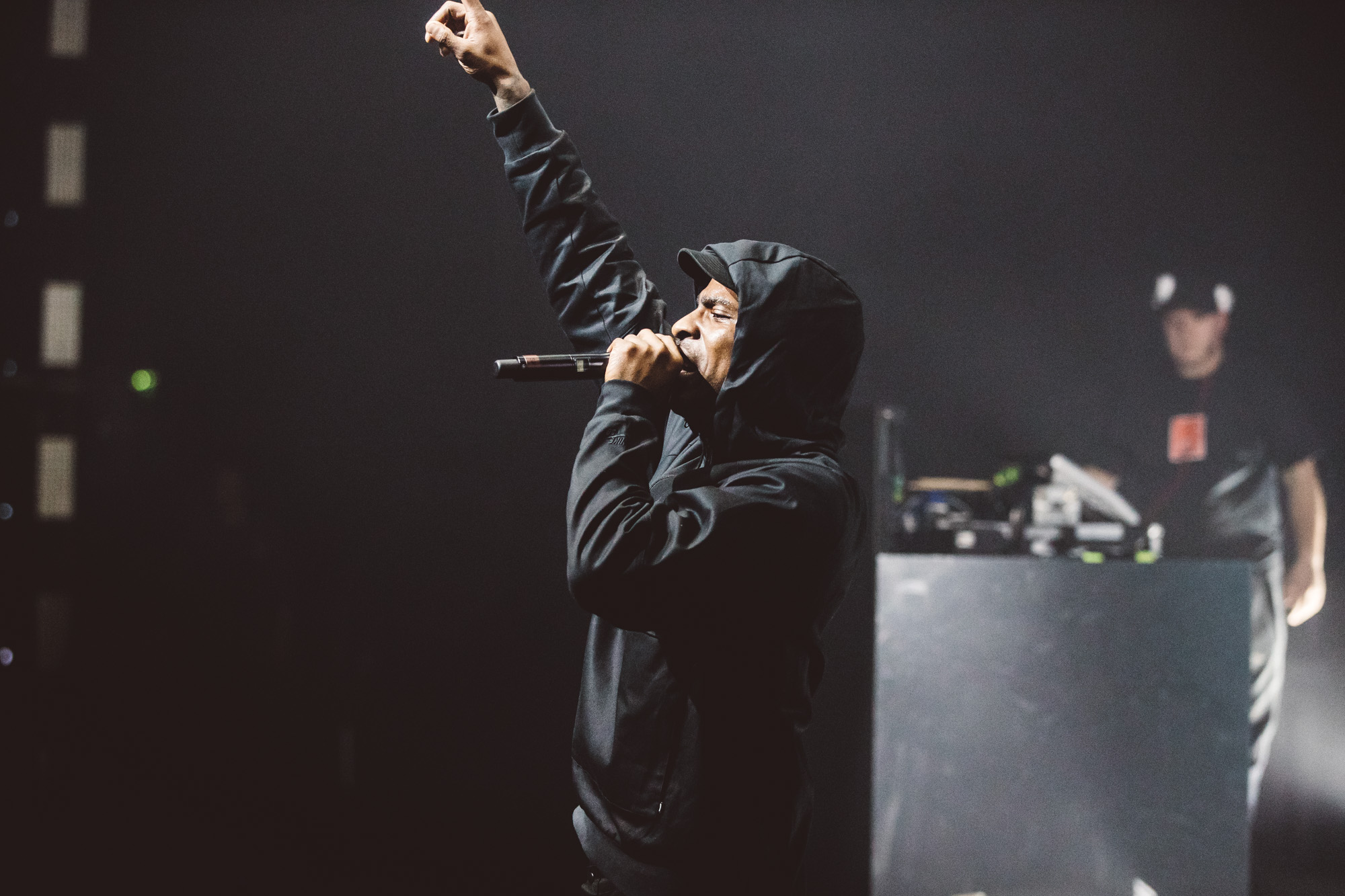 After arguably his most successful year to date, Grime champion Skepta performed to a sold-out crowd at London’s Alexandra Palace on Friday night. The 10,000+ capacity arena acted as a monumental homecoming for the UK artist, as he returned to his neighborhood, the place he used to hangout at growing up, to perform his Mercury Award-winning album. The show was also broadcast simultaneously via Apple Music – streaming video for subscribers and audio-only on Beats 1 – bringing Grime music to over 100 countries worldwide. During the show Skepta brought out guests like JME, Novelist, Section Boyz, Giggs and more to help him showcase to the world the unique sound of the UK.

Sounds amazing right? Kind of bummed you missed it? Don’t fret, because Apple Music has the whole performance live for your viewing pleasure here. We do warn you though, watching this will get you rowdy AF! 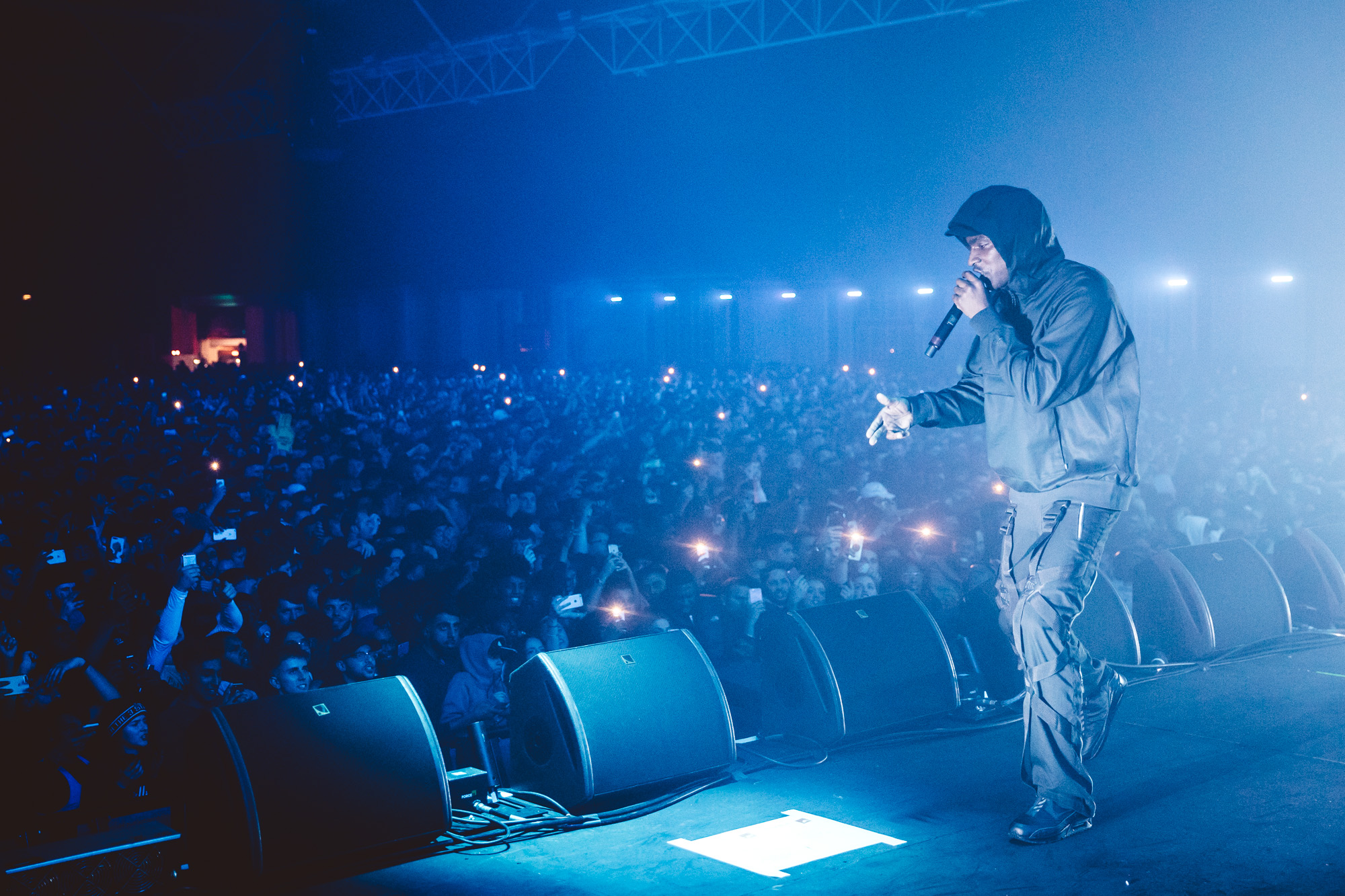 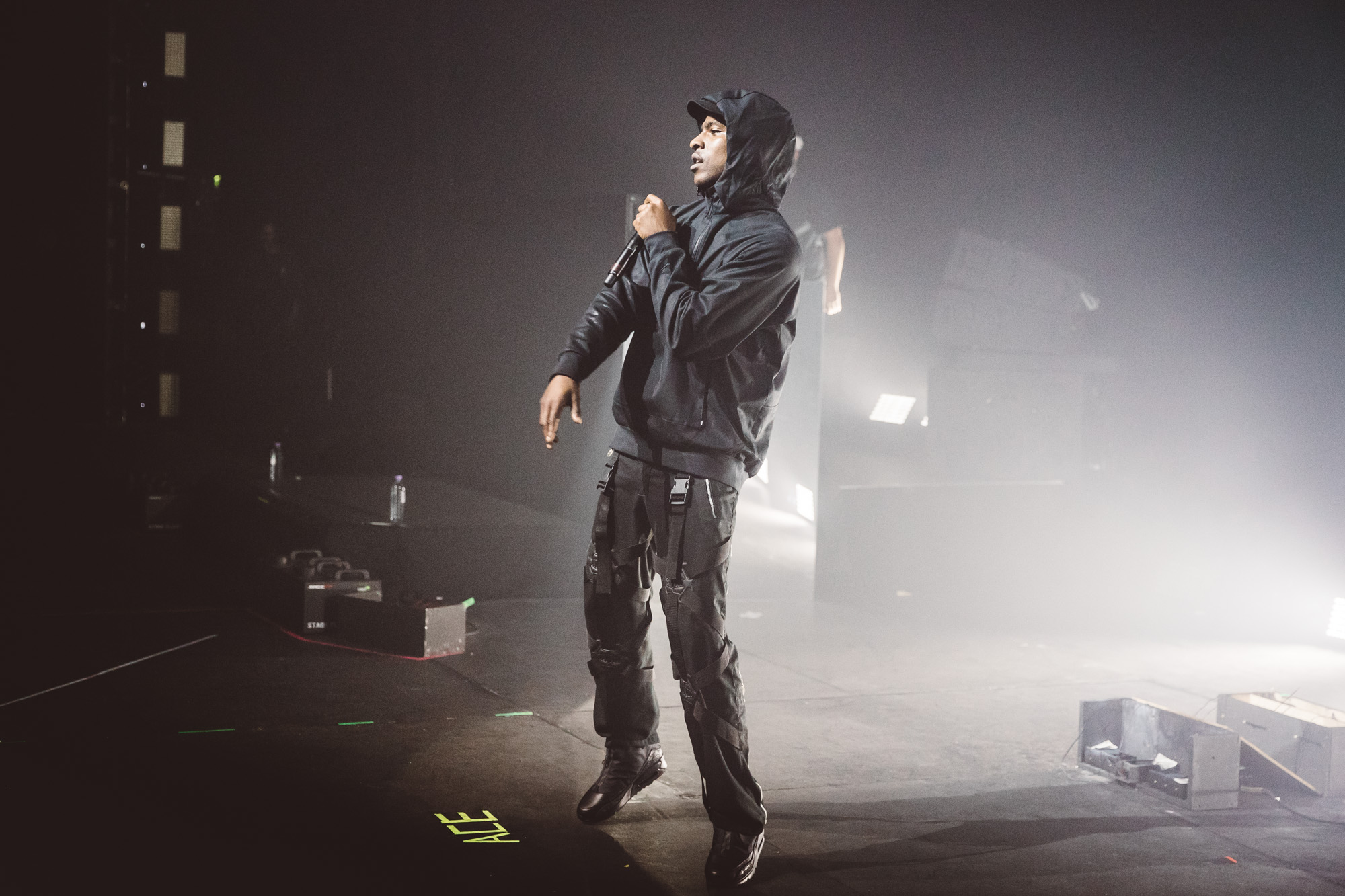