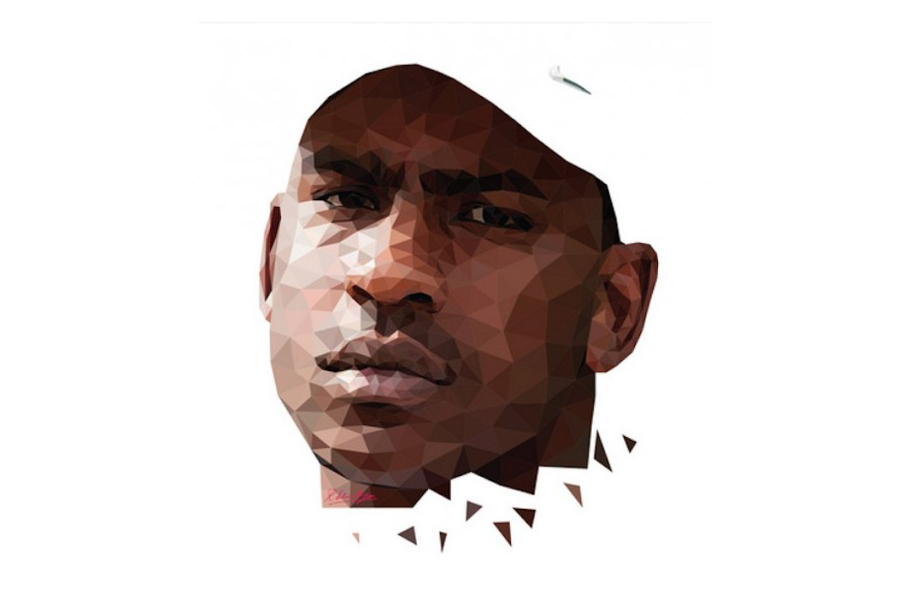 London rapper Skepta has been the grime champion of the summer and he shows no signs of cooling down. While his new album Konnichiwa is still in the works, his new mixtape with English DJ Tim Westwood has finally hit the internet. As Pigeons And Planes reports Skepta has been in New York for the past couple days, linking with fans and handing out physical copies of The Tim Westwood Mix. Thank internet someone finally uploaded it to share with the rest of us. Summer ain’t over yet. Indeed, it is fire. Stream it below.