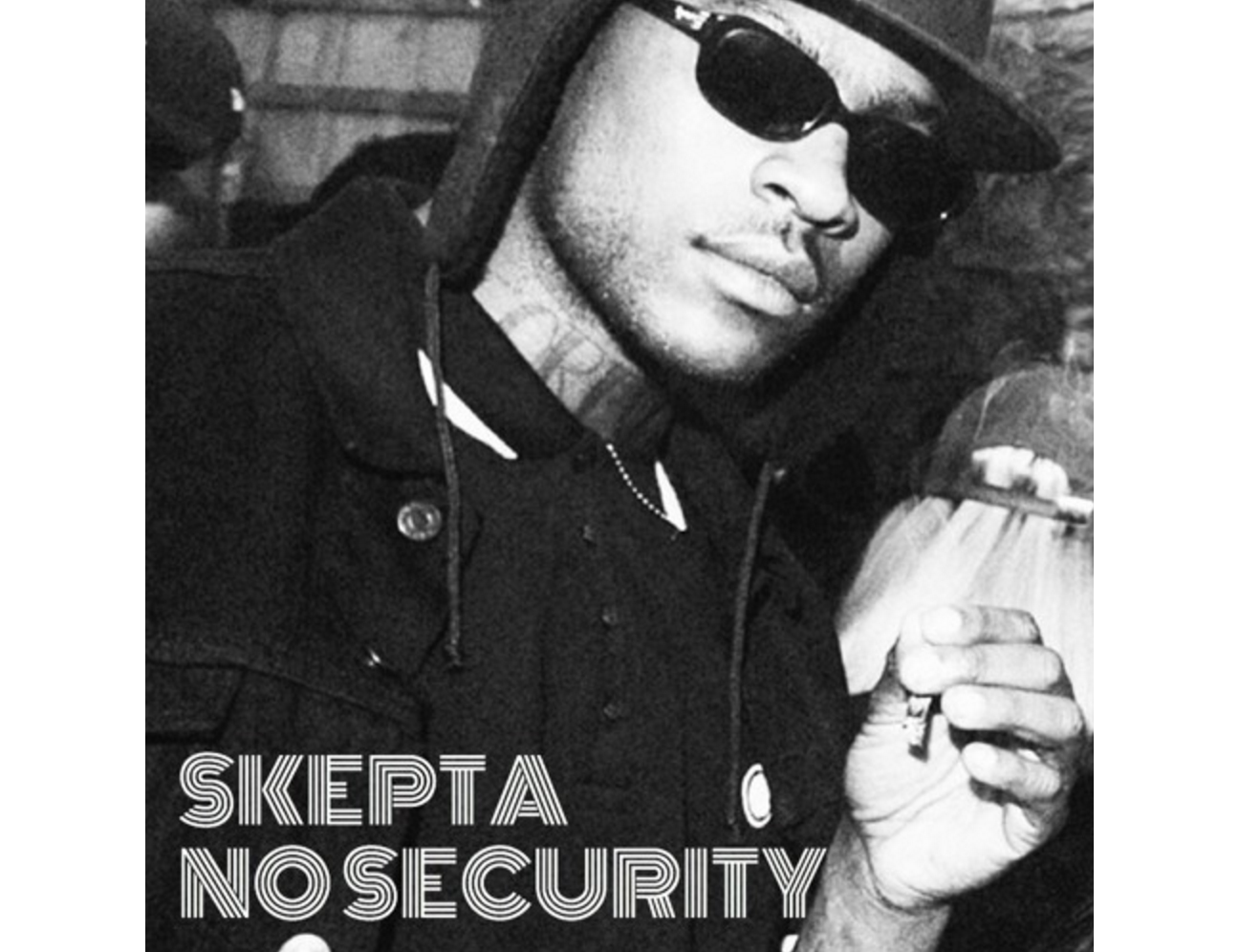 Halloween always means “scary hours” for new music releases and UK grime artist Skepta has joined in on the holiday fun by sharing a new track entitled “No Security.”

Shared via his SoundCloud page, Skepta simply described the track by calling it “Halloween sound.” He teased the track on Twitter noting that his collab with Young Lord “It Ain’t Safe” had been released exactly two years earlier.

2 years ago today we dropped #ItAintSafe and mans back again with the Halloween Sound. ???

The track is straight up grime and reminiscent of Skepta’s early discography. Dedicated Skepta fans will be entranced by the beat while newer fans will get a proper introduction to earlier grime sound.

Listen to “No Security” below.