Tucked away in the trendy up and coming Teurastamo in the neighbourhood of Kalasatama in Helsinki, at an old slaughter-house turned Williamsburg-esque hipster depot of microbrews, wine bars, and BBQ-joints, the 3rd annual Sideways Festival kicked off this past weekend. With 6 stages spread out in various cool, industrial locations, the festival featured a slew of Finnish and Scandinavian bands with international acts sprinkled throughout the two-day music celebration. With delicious food options, a massive coffee stand ?, a beer bottle recycling program (smart), and shit ton of Brooklyn Lager (weird), Sideways acted as the official kick off a weekend of partying and celebration in the nationals capital.

For us the day started with a high-octane set from UK punk act Slaves. Performing at the appropriately named Park Stage, the band raced through their tracks while chatting up the crowd in between songs. The two member band brought a sophisticated level of punk antics to an otherwise calm festival, to the point that a fan through a giant sausages on stage, probably a Finnish custom.

From there we headed over to the Plaza Stage, the middle-sized stage situated in an open plaza to see former Sonic Youth front man Thurston Moore. Pulling a decided older crowd, the musical genius that is Moore, performed tracks under the pretty self-explanatory name of The Thurston Moore Group. The veteran cool kid of cool music, causally shredded his way through some pretty incredible sonic rock tracks. Proclaiming “we are rock and roll consciousness, and so are you!” Fuck yeah bro! Rock on!

After that display of music knowhow, Birmingham-based English rock band Editors took to the main Sideways stage. Playing a mix of their old and new tunes, that heart-racing, low Octave, Cure-esque broken heart love songs that had everyone (totally subjective) dancing and singing along.

Meanwhile, back over at the Park stage, UK rapper Lady Leshurr getting the crowd turnt up with her super fun party rap. Running through some of her hit songs, Leshurr played to the crowd, making the gather audience take part in the performance. The crowd got particularly lit up when she performed her viral smash hit “Queen’s Speech Ep. 4” and ending with her latest single “Juice” off her recently released Mode EP. Without a doubt Leshurr was the (hip hop) hit of the day.

Day 1 ended with the sun eventually setting, around 11:30pm, giving a super weird, off kilter vibe, as legendary producer and dj, DJ Shadow headlined the festival. Dropping a near constant stream of incredible tunes, he definitely had Helsinki dancing and vibing… as much as the Finnish seem to dance. Not much. 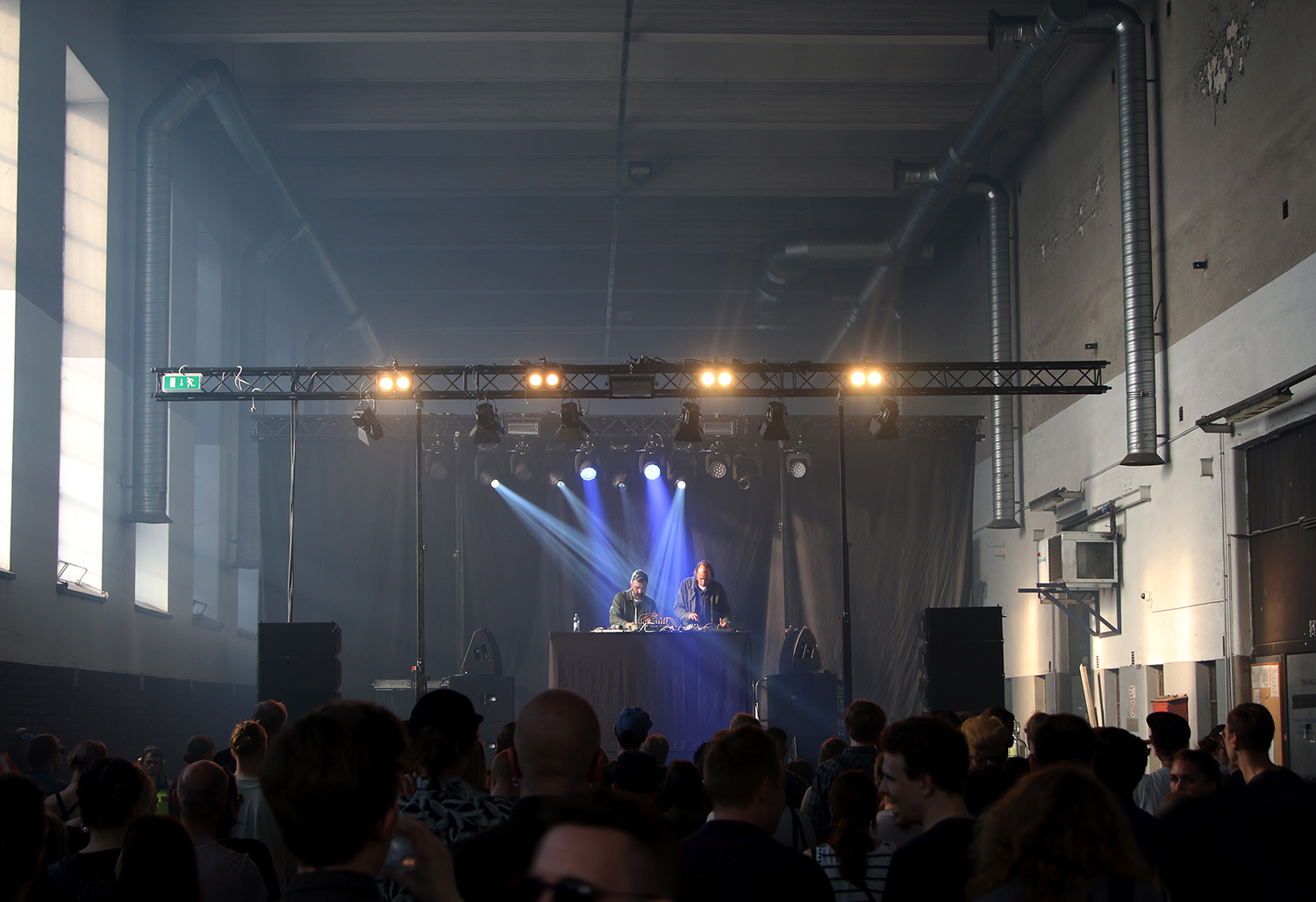