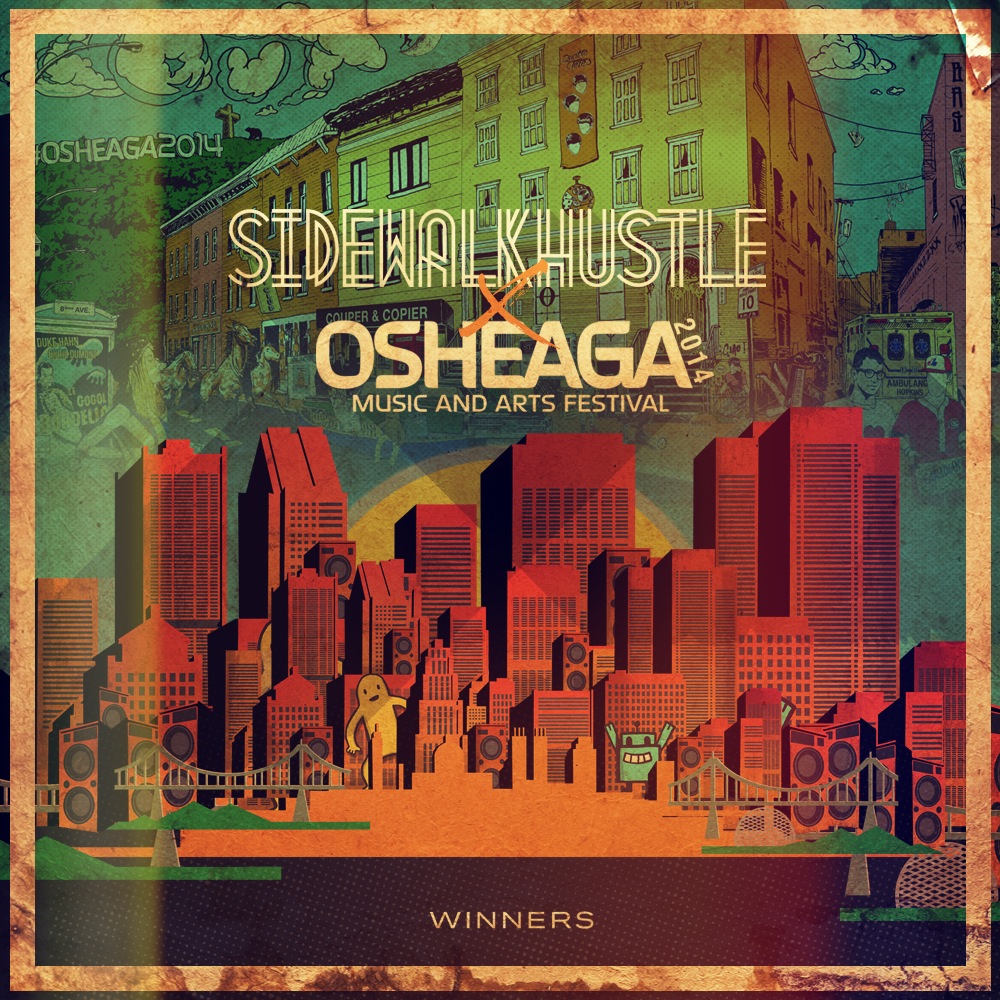 In only a few short days, half of Toronto and most of Montreal will head to Parc Jean Drapeau for the weekend to take in one of Osheaga’s best festival line ups to date. We’ll be a few of those Torontonians travelling over, and we’re doing in style along with some help from WINNERS!

In addition to hunting for some fab finds to wear to the festival in-store last week, we’ve created a mixtape for you to loop over the next few days to get you totally pumped and ready for the festival!

Weather you’re driving, flying, taking the train, or bummed you’re not going to to the festival, this playlist will keep you entertained for just over two hours while we look forward to seeing our old favourite bands like Outkast, Arctic Monkeys, Chromeo, Band Of Horses, Lykke Li, Jack White, and Local Natives, as well as newbies like Joywave, Bear Mountain, Bleachers, St. Lucia, and Jagwar Ma.

See you at the festival!