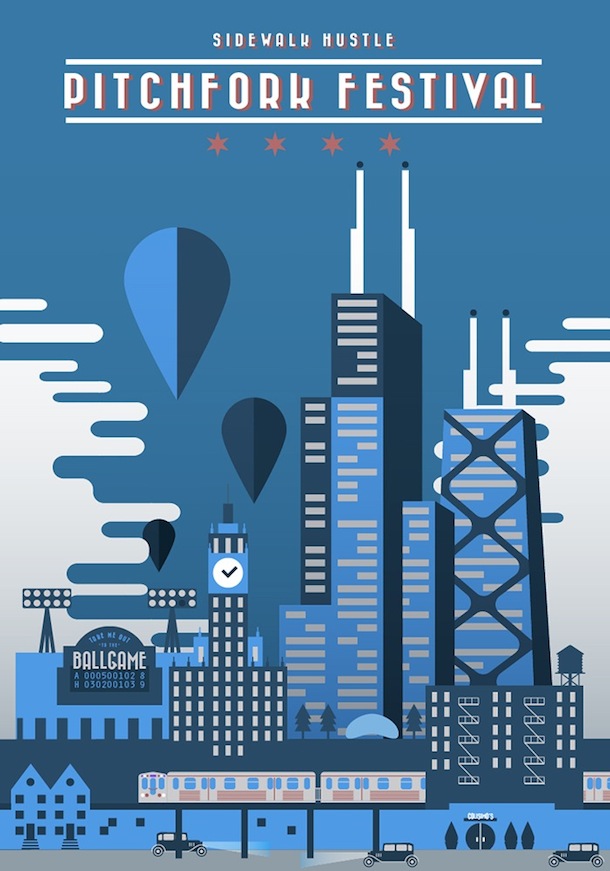 This weekend the Sidewalk Hustle team once again journeys to Chicago, the windy city, to party it up at music media powerhouse Pitchfork’s very own Music Festival. Perhaps it’s because the music festival was founded by a media source, instead of club promoters, but Pitchfork Music Festival is by far one of our favourite music fests in North America.

To put the proverbial cherry on top, local Illinois micro brewer Goose Island will be tapping thirteen different beers for the festival, and it’s very important to stay properly liquidated!

In Chicago this weekend? Check out the full line up here and see you at Union Park!

Not heading to the festival this weekend? Stream it live from you sofa!