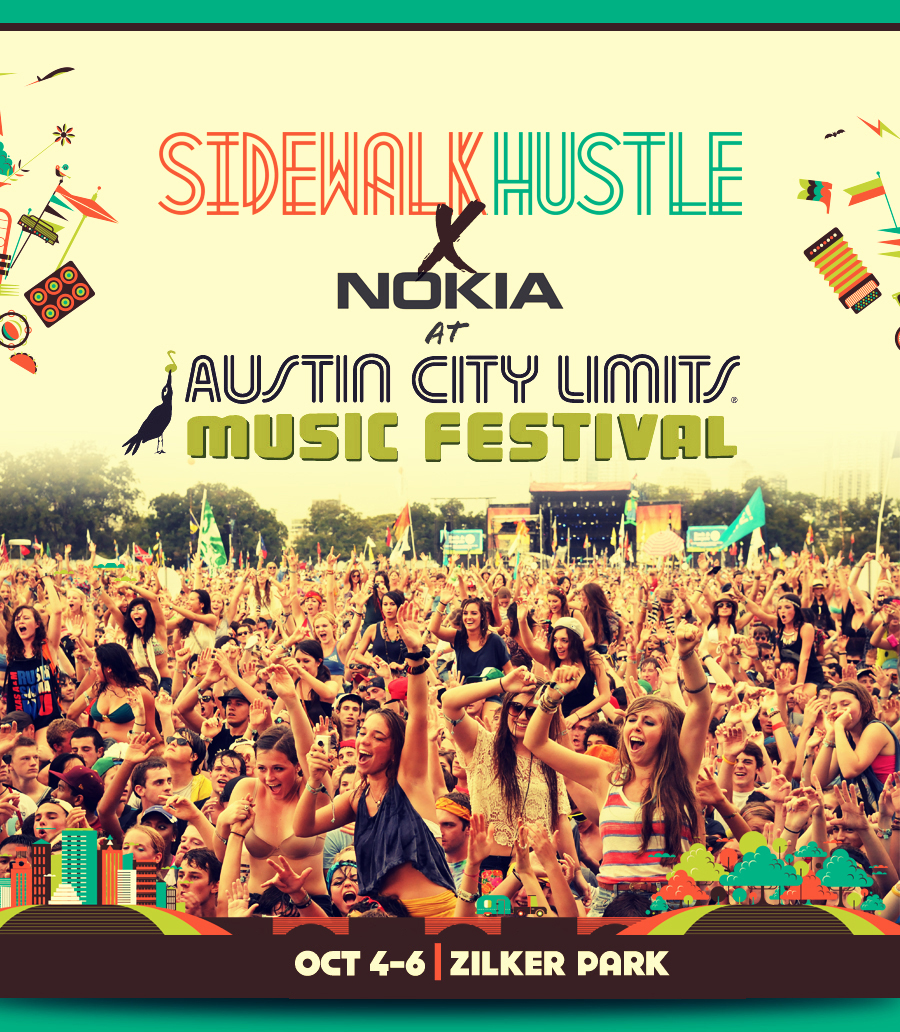 We hadn’t had enough festival hopping after Governors Ball, Pitchfork Music Festival, Osheaga, and VELD, so we decided to head down to Austin City Limits Music Festival in Texas later this week to stretch the summer festival season as far as we can, even though in Toronto it’s already fall.

Usually we’d be capturing it all with our DSLR from the photo pit, but this time around, we’ve partnered with Nokia to document the enitre festival using our snazzy new Nokia Lumia 1020. The Lumia 1020 comes with all the great features you need in a smart phone, but has the added bonus of a 41 mega pixel camera and full HD video capability with image stabilisation and 3x digital zoom, ISO settings between 100 and 4000, and shutter speeds between 1/16,000 of a second to 4 seconds. This is going to be an incredible weekend.

Stay tuned for all of our Austin City Limits coverage! 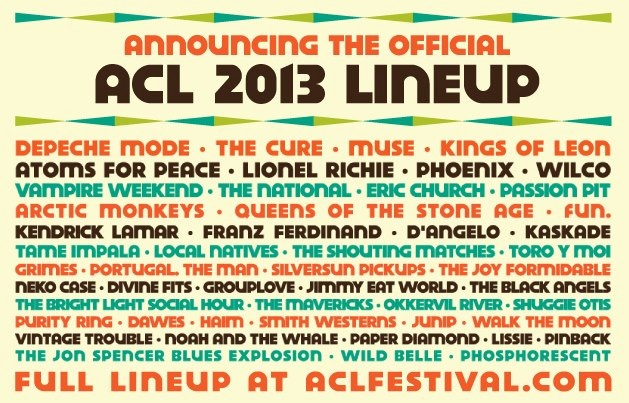