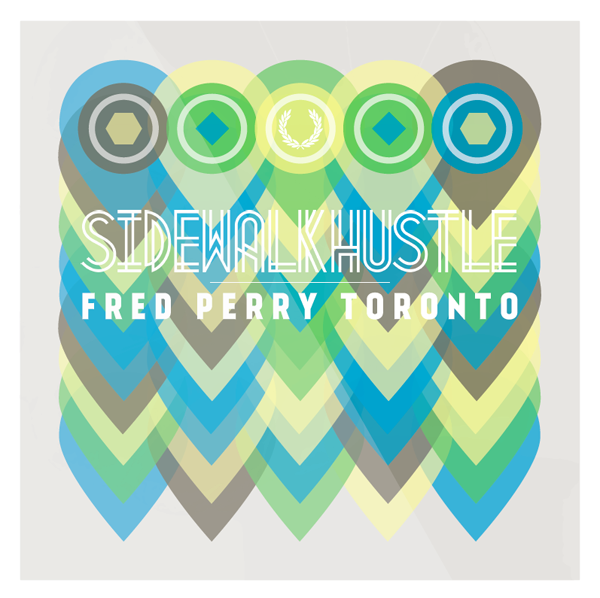 The close connection Fred Perry has always had with music over the years got us music heads thinking that we should collaborate on a mixtape! We’re regulars at their Queen West shop, especially for the in-store performances, and we’ve spent some time getting to know the lovely folks who run the shop. In discovering we had similar taste in music, a mixtape only made sense.

And here it is! Listen to this twelve song mixtape featuring sweet tunes from Future Islands, Fear of Men, Haim, Mac DeMarco, The War on Drugs and more. While you’re listening, why not head down to 964 Queen St W, Toronto, and see whats new and trendy at their Toronto flagship.