Every month we collect all the super dope new music that dropped and put it together on our stellar monthly mixtape. They’re great for chilling, working out, parties, long walks on the beach, etc. Plus we package every months mix with some cool album art for you to look at while you’re listening.

Since the year is over and we spent the whole holiday listening to these dope mixtapes while toasting the holidays, we thought we would compile them for you to re-listen to, and if you missed one, now you have a chance to catch up.

Scroll down and hit play, a bunch. Thank us later. 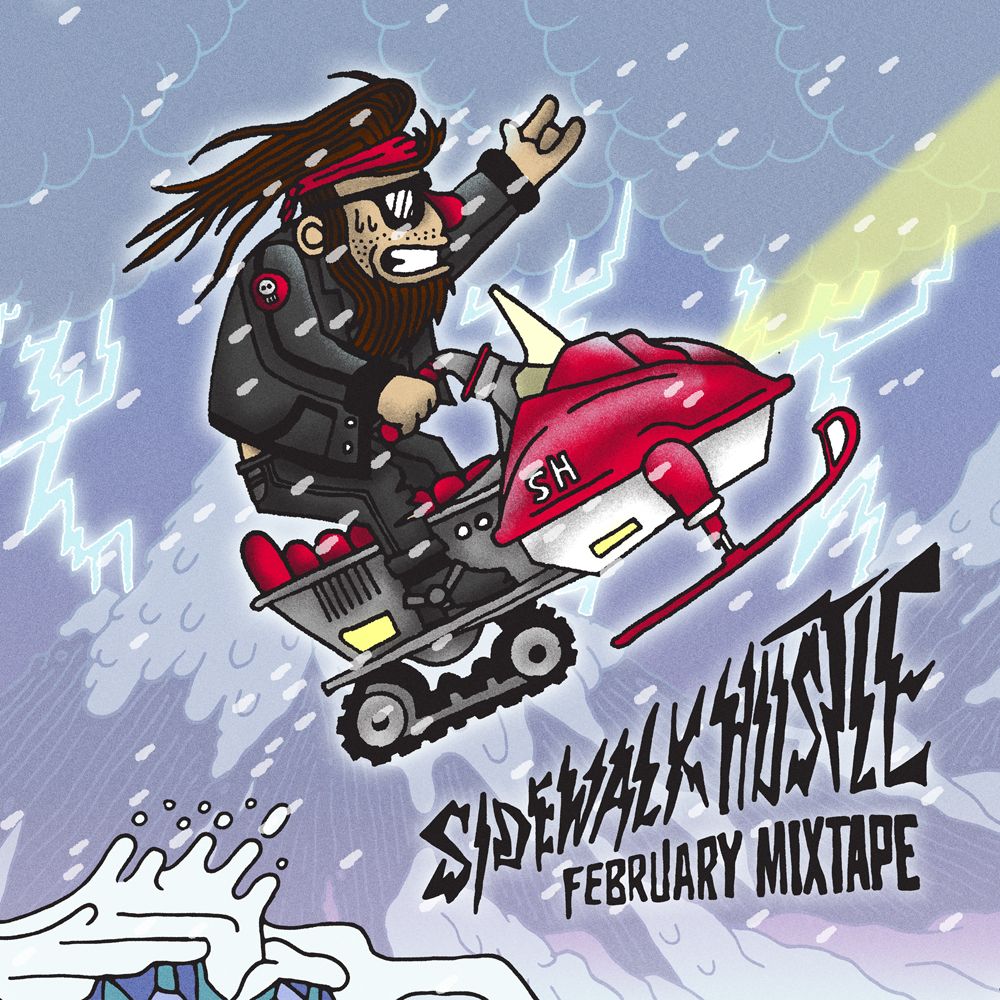 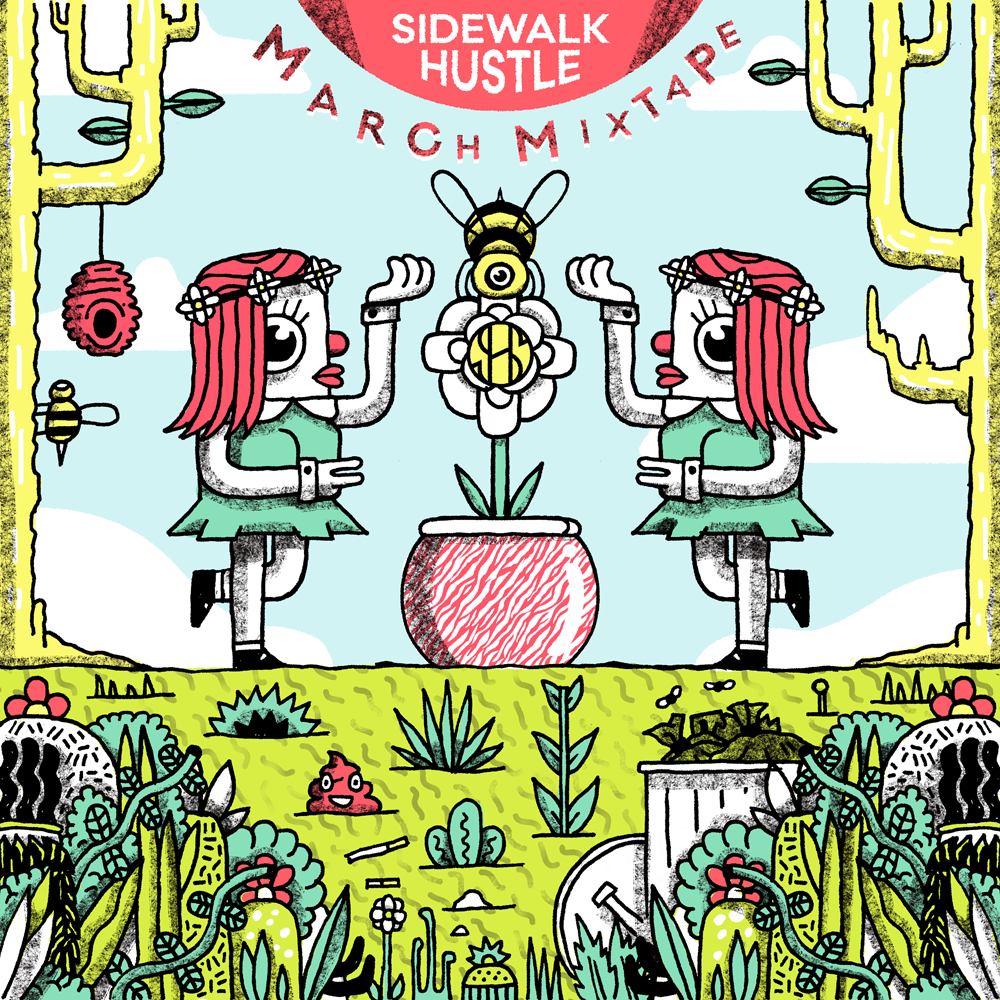 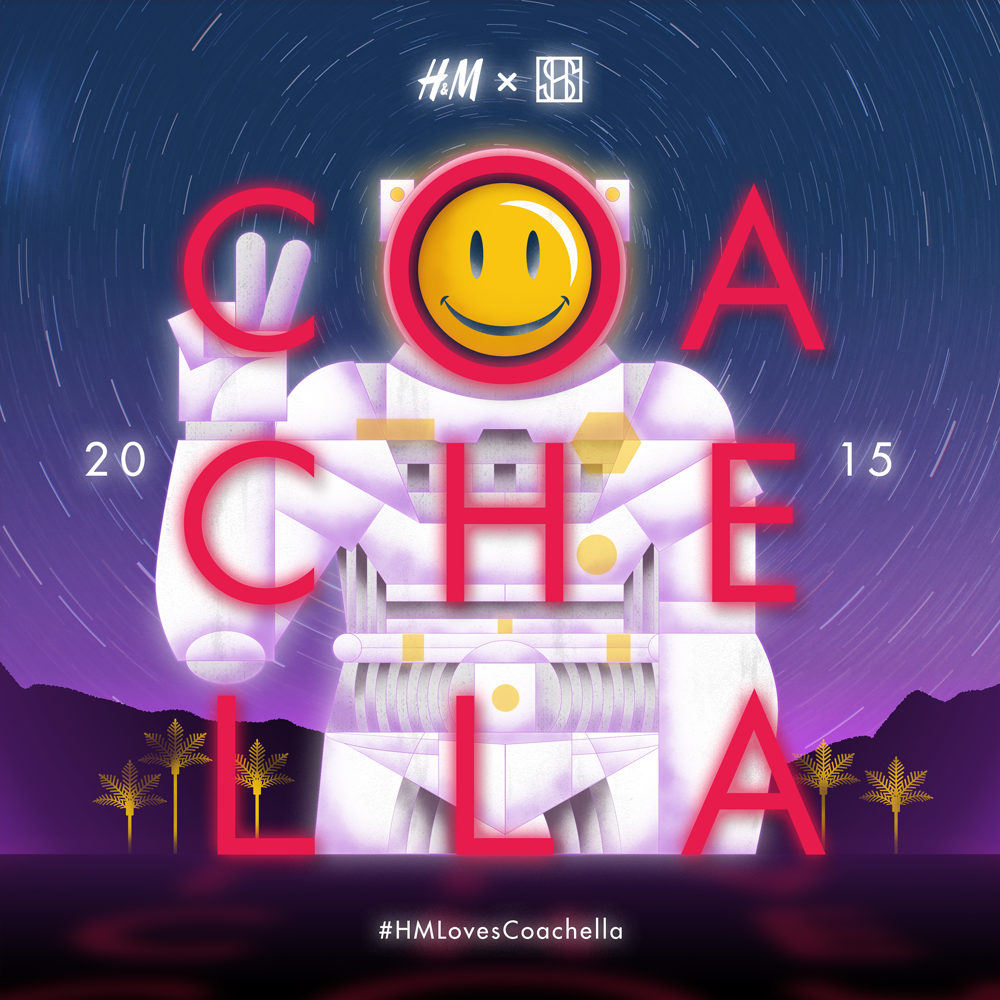 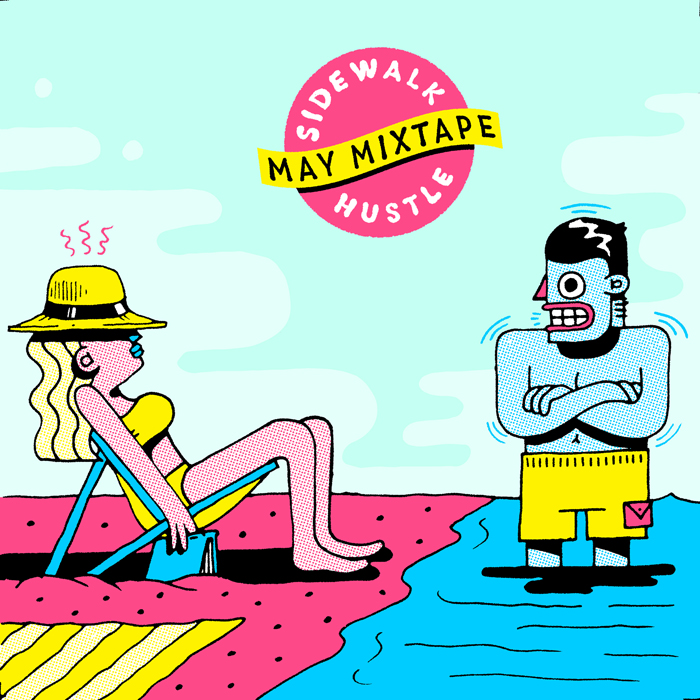 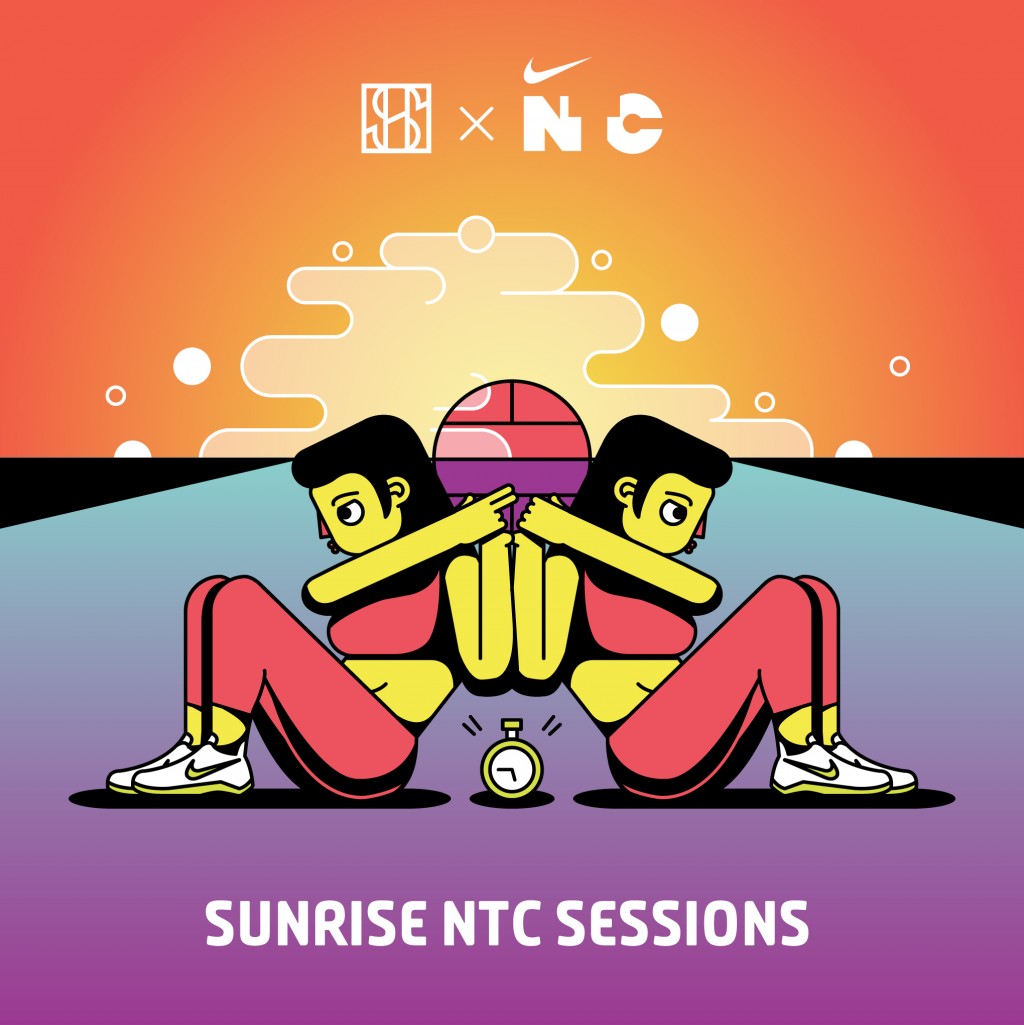 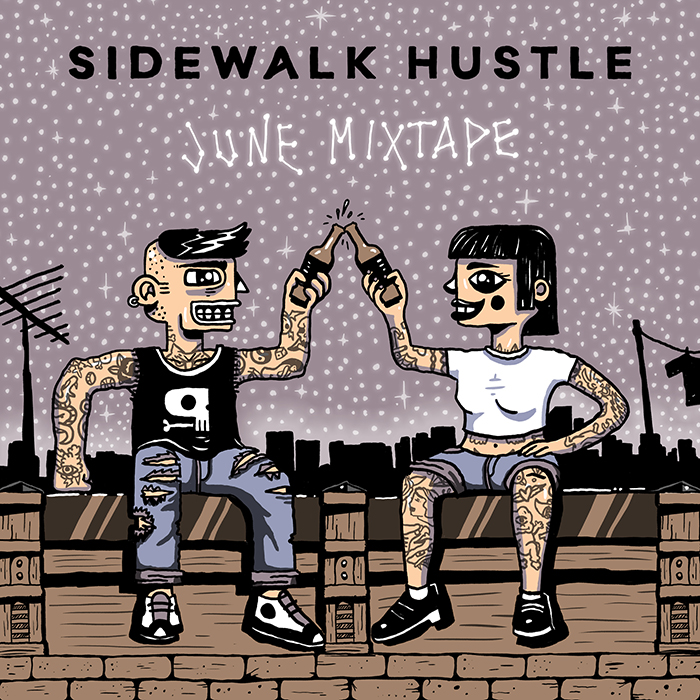 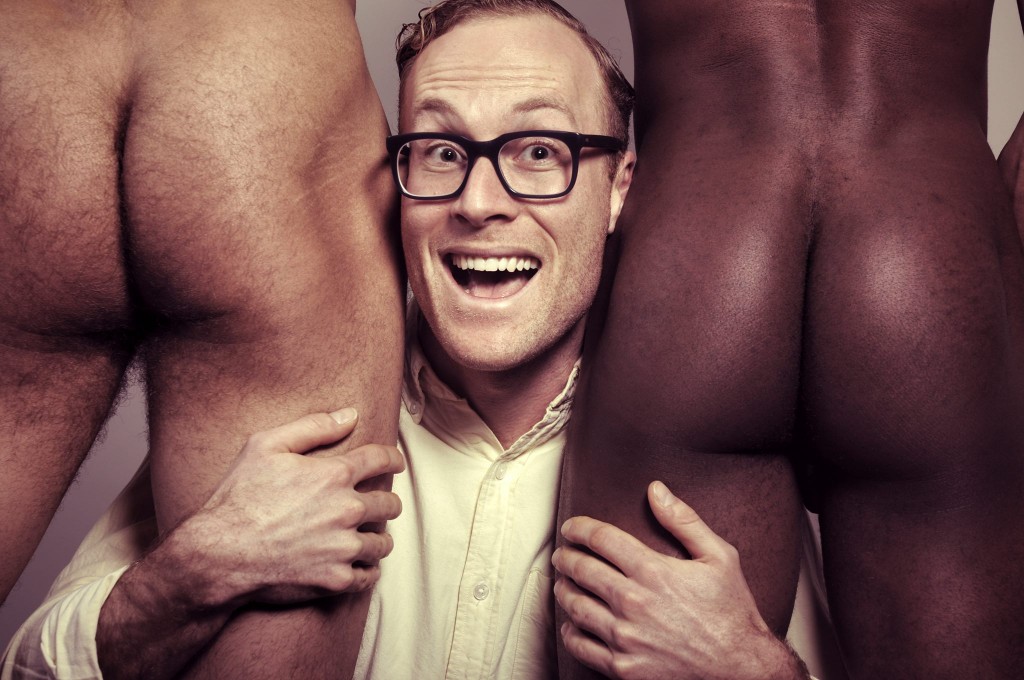 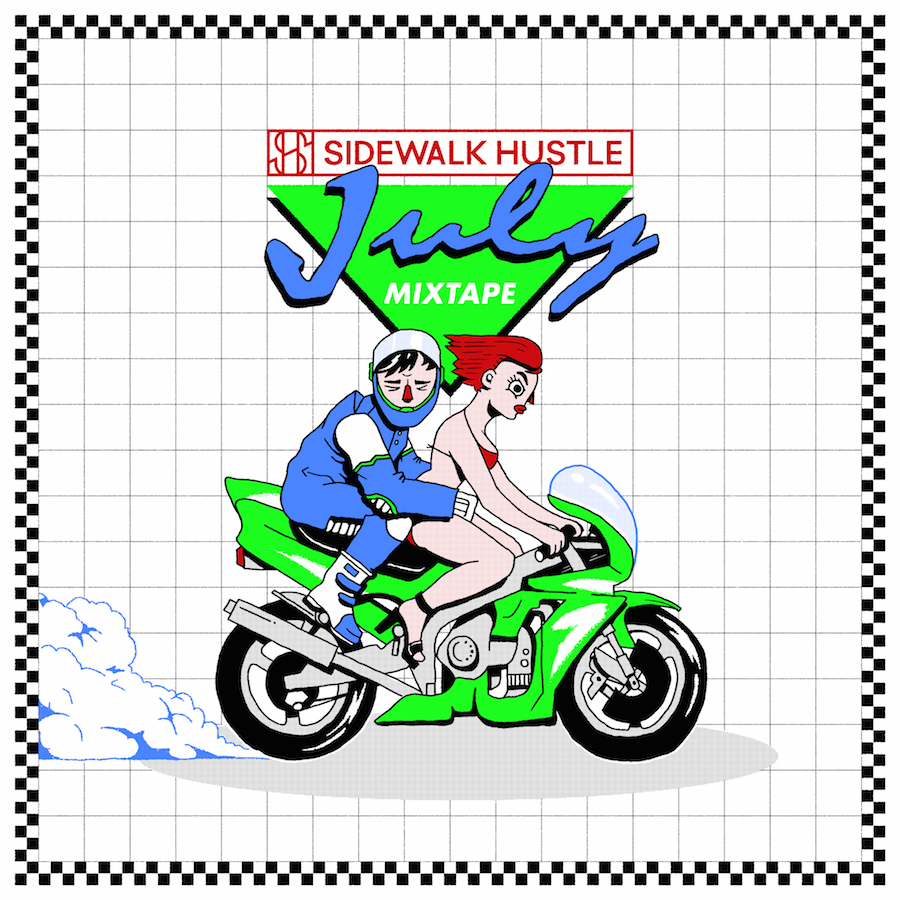 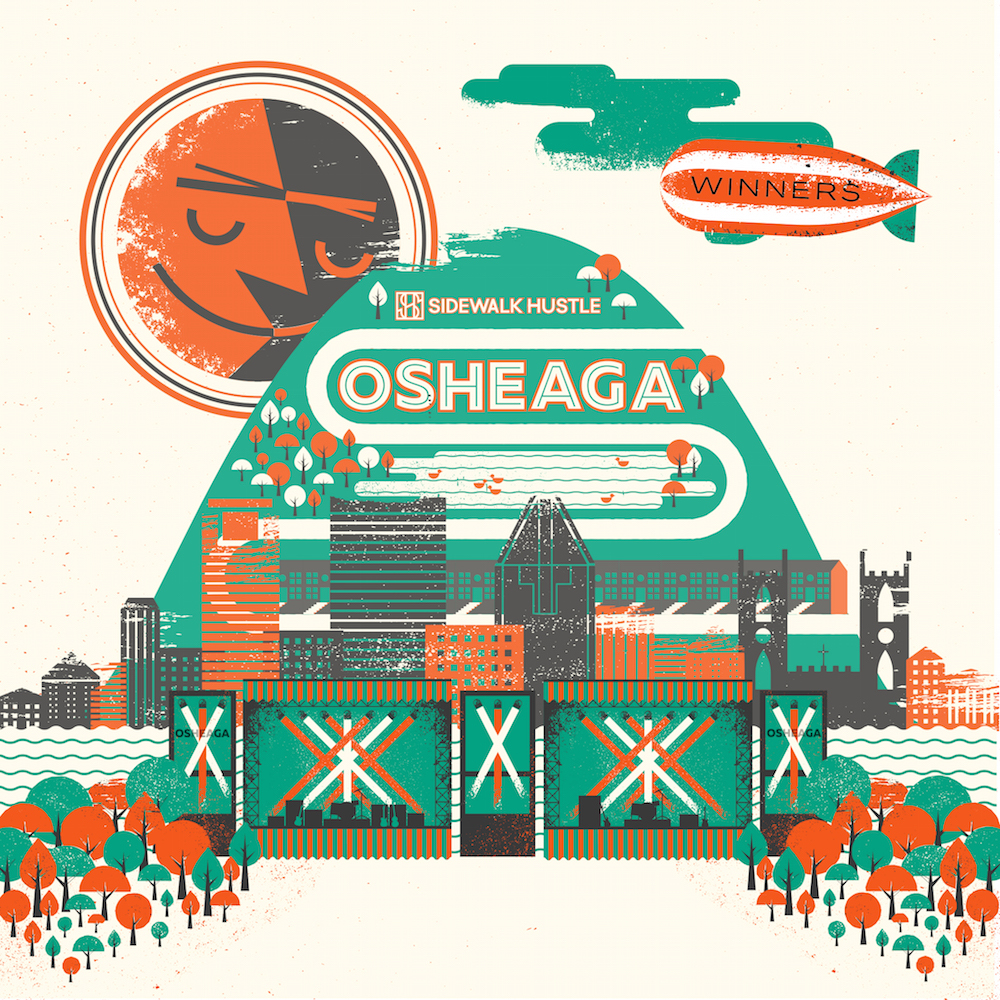 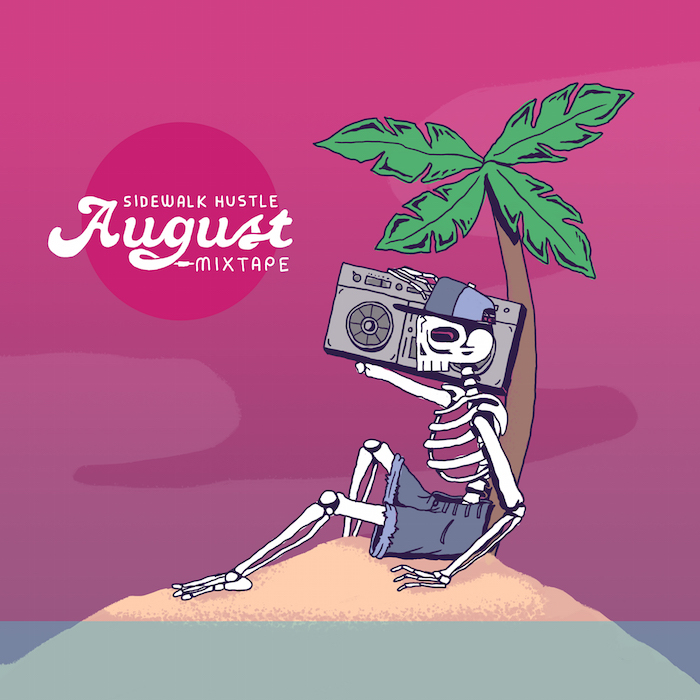 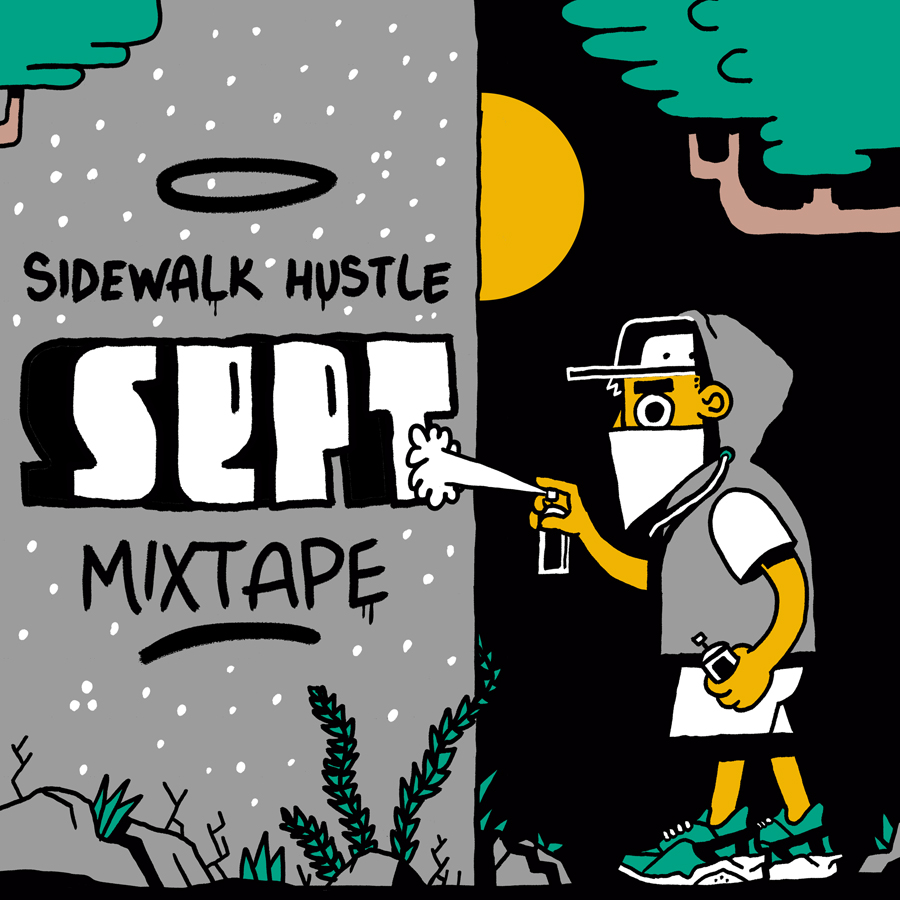 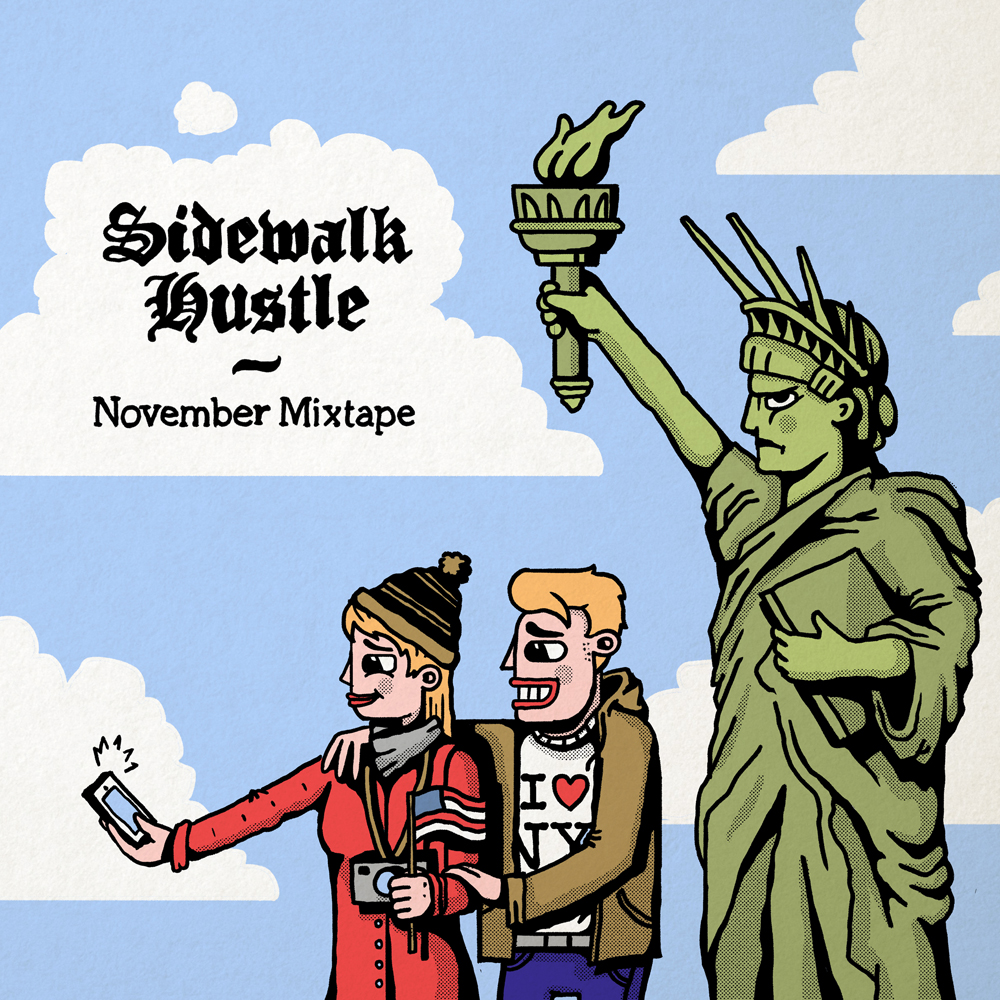 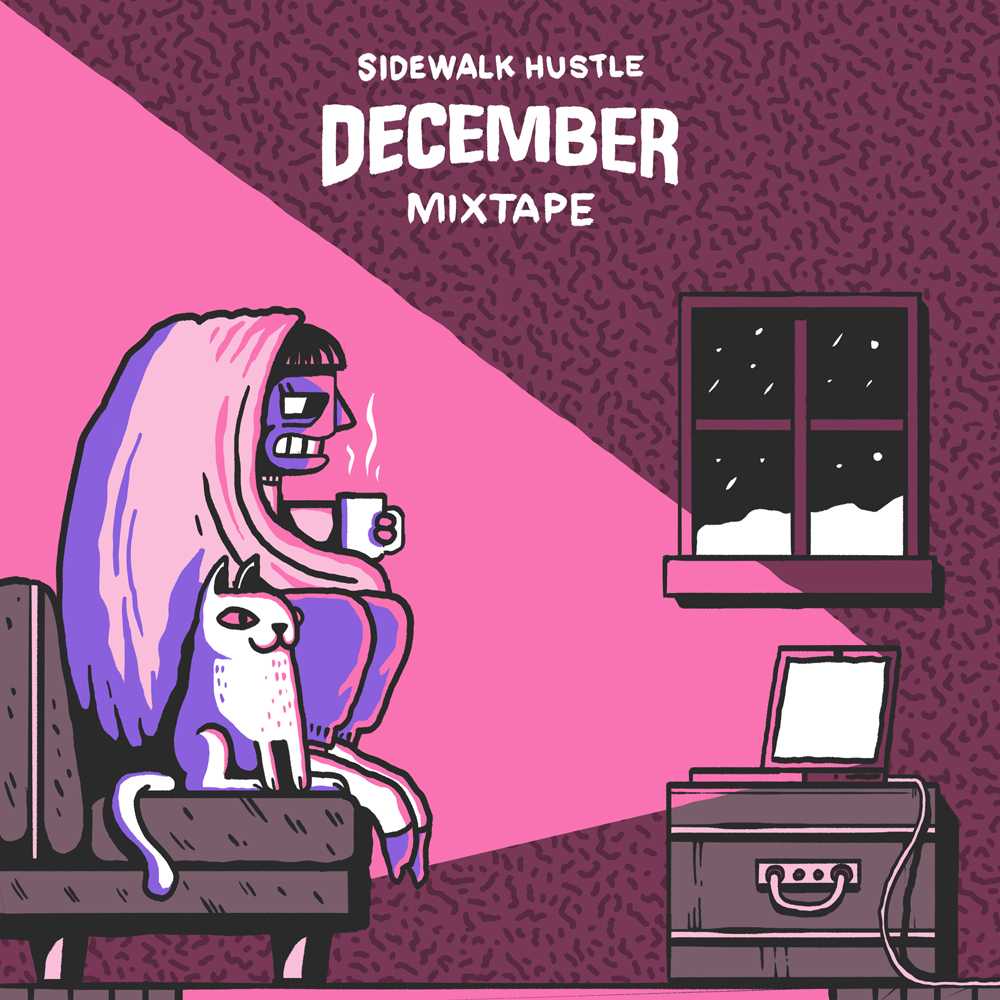