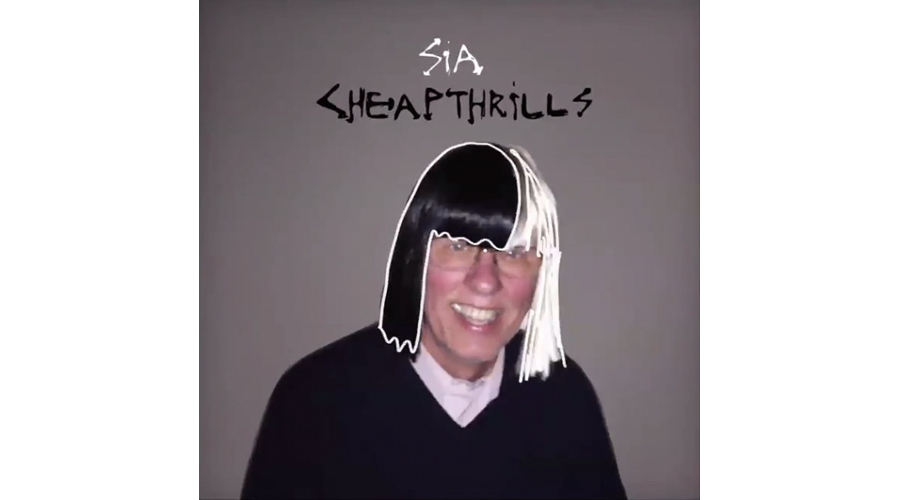 Sia continues to drop tracks from her forthcoming album and today she shares a track originally written for Rihanna called “Cheap Thrills.” This Is Acting is set to drop on January 29th, but for now, we’re pretty content with this track as well as the previously released “Alive”, “Bird Set Free”, and “One Million Bullets.”

Give a listen to “Cheap Thrills” above now.