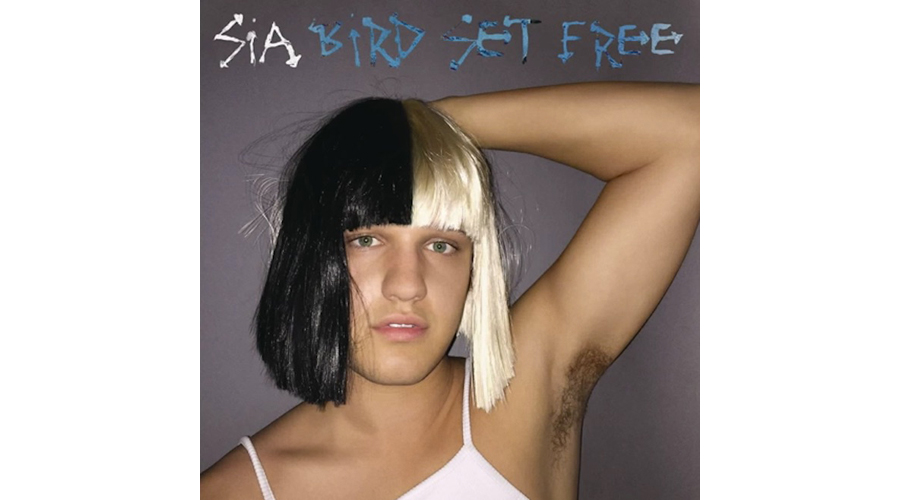 Yesterday Sia revealed the cover art for her forthcoming album This Is Acting, set for release on January 29th, and today she’s shared the second single called “Bird Set Free.” The track follows the explosive “Alive” which she originally co-written with Adele and Tobias Jesso Jr. destined for Adele’s new album, but later discarded. The

Give a listen to “Bird Set Free” above now, check out her new album art below and stay tuned for more Sia news. 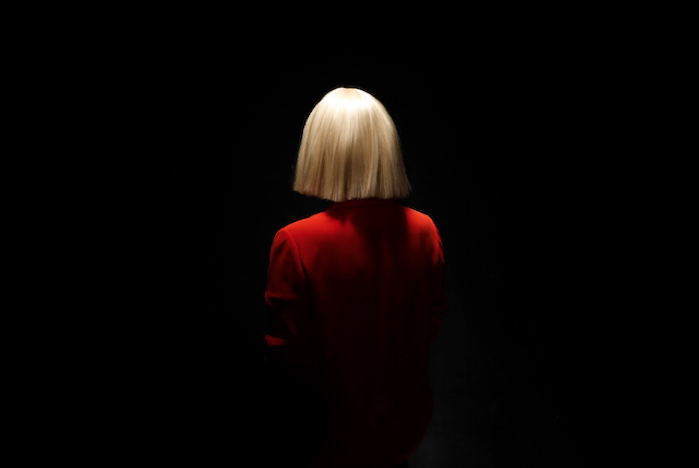