Shout Out Louds “Walking In Your Footsteps” 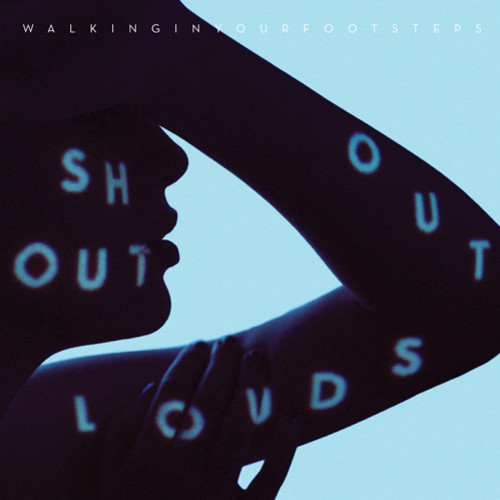 Shout Out Louds announced their return back in November of last year with news of another album Optica, set to drop on February 26th, along with their first track “Blue Ice.” Today we’ve got the second track “Walking In Your Footsteps,” which didn’t released on an album made of ice, but is pretty darn awesome!

Give it spin below and check them out on tour at the dates below.