She & Him “Never Wanted Your Love” 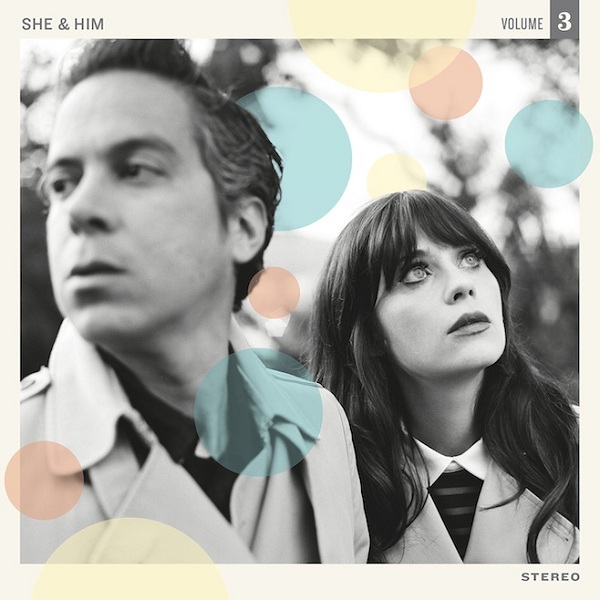 Everybody’s favourite blue-eyed New Girl Zooey Deschanel takes the lead on She & Him’s first track off their new album Volume 3 which is set to drop on May 7th via Merge Records.

“Never Wanted Your Love” is one of eleven original tracks on the album which features contributions from Mike Watt, Rilo Kiley’s Pierre de Reeder, Tilly and the Wall, Tom Hagerman, and Joey Spampinato.

Hear the addicting swoops of Deschanels folky voice below.