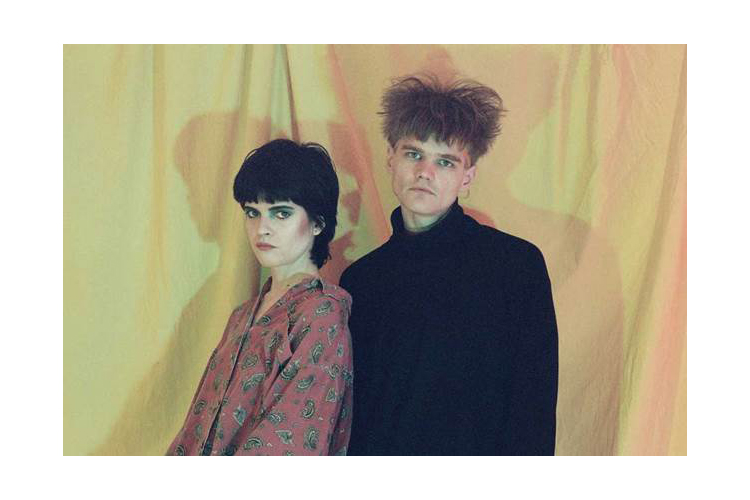 Our favourite Montréal art-pop duo She-Devils have announced the upcoming release of their self-titled debut album, due out this May. Earlier this month they shared a video for “The World Laughs” and now they’ve got a new single titled “Hey Boy”. The duo, made up of Kyle Jukka and Audrey Ann Boucher continue to sonically dance into our hearts with their amusement park of sounds.

Listen to “Hey Boy” below.


The self-titled She-Devils debut album comes out May 19 via Secretly Canadian and Arbutus Records – pre-order it here. Check out the album art and tracklist below and catch them on tour at the dates listed. 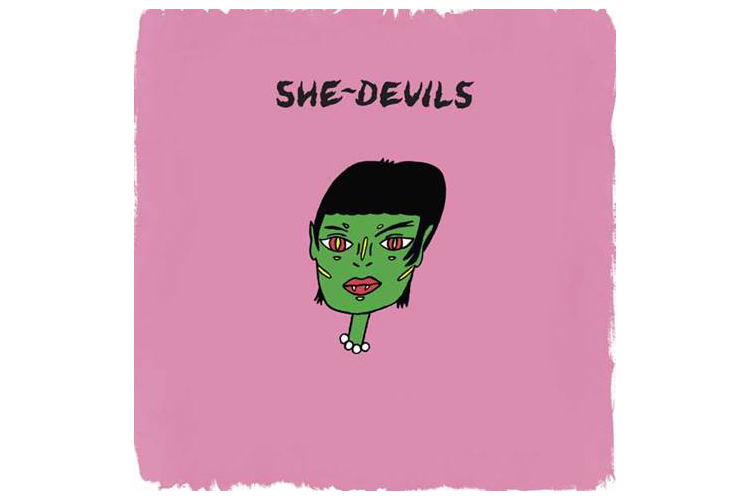