She and Him Volume Two: “In The Sun” Video 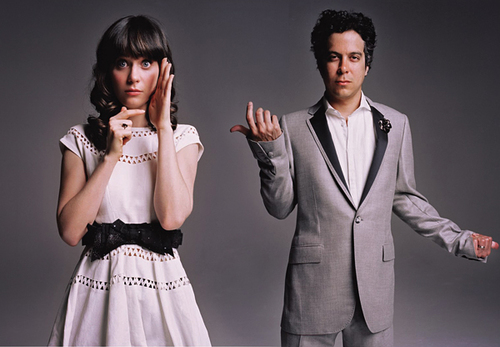 With their second album still fresh from its release last week, She and Him are beginning to stick in our heads and have been for some time. Consisting of the ever lovely actress Zooey Deschanel and musical genius M. Ward the folk rock duo have been together since 2006 and have been touring pretty hard lately to promote their new album Volume Two released on Domino Records.

Check out the video for “In the Sun” directed by Peyton Reed and be sure to catch She and Him in Toronto on June 9th!