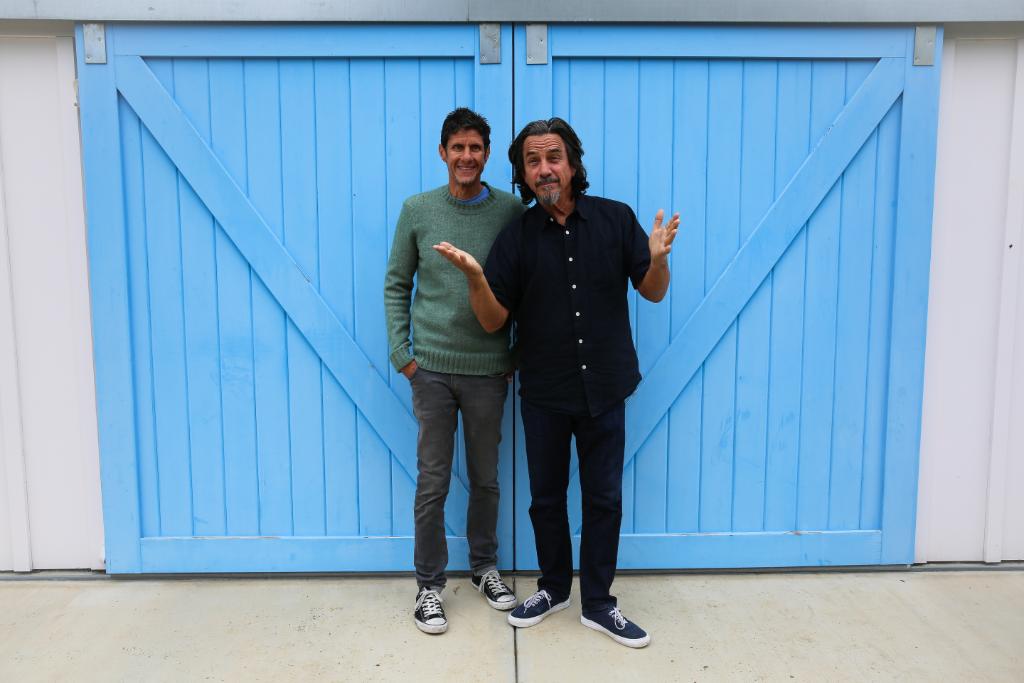 The Stüssy founder and Beastie Boys rapper, both legends in their own right, talked about the brand’s origins and hip hop’s early influence on their clothing. Stüssy also played a selection of his favourite records including tracks from A Tribe Called Quest, The Rolling Stones, The Pharcyde and more.

Listen to the entire episode of The Echo Chamber here via Apple Music.