It was only a few weeks ago that Seattle-based Shabazz Palaces announced the release of their third studio album, Quazarz: Born on a Gangster Star. Today the group have announced a companion fourth studio album, Quazarz vs. The Jealous Machines. Described as the former album’s “monozygotic twin,” the newest album is stacked with 12 tracks including the newly released “30 Clip Extension.”

The new album will also be available as a limited-edition illustrated comic drawn by Joshua Ray Stephens on August 18. Head over to the Sub Pop online store to place your pre-orders.

Listen to the track above and look out for Quazarz vs. The Jealous Machines on July 14. Check out the album art and full track list below. 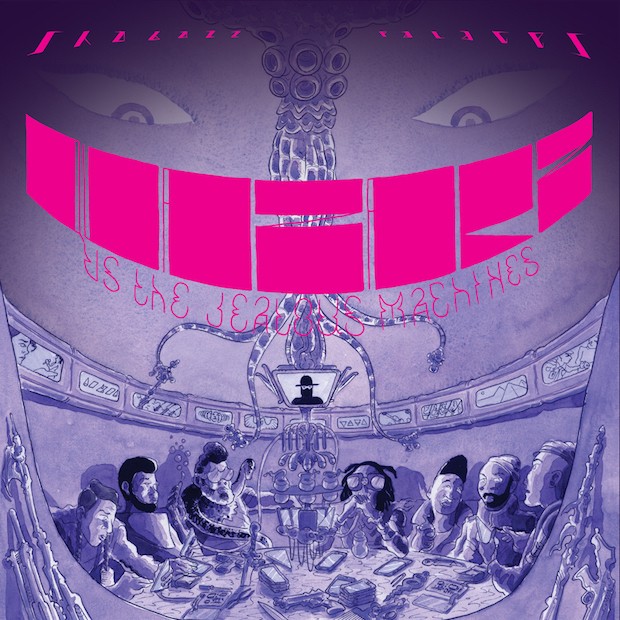