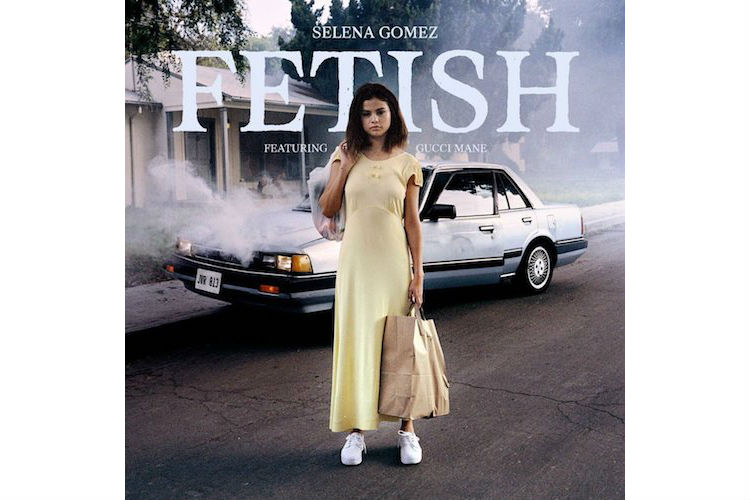 This new release along with “Bad Liar” will both be included on her forthcoming yet-to-be titled album, slated for release sometime later this year. In her last music video, there was also a narrative left open ended, which Gomez intends to pick back up with the visual for “Fetish.”