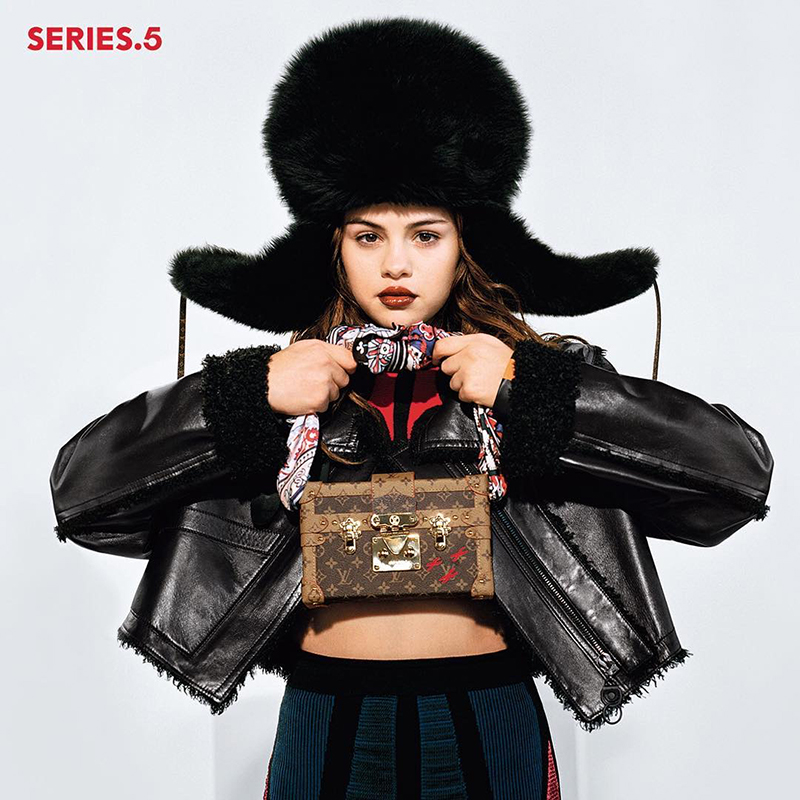 Former child starlet and current it-woman Selena Gomez has scored the biggest fashion collaboration in her life: Louis Vuitton has made Selena the face of their upcoming Series 5 campaign. A few of photographer Bruce Weber’s campaign photos were shared on Instagram by LV’s creative director Nicolas Ghesquière, as well as shared on LV’s twitter account. Selena confirmed the campaign by sharing a fabulous photo of her in a blue and green dress on an airplane tarmac, adding a caption thanking Ghesquière for her first Louis Vuitton campaign.

This collaboration shouldn’t be a surprise, as Selena has been known to wear head to toe Louis Vuitton to galas and awards shows, and she’s had the privilege of sitting in the first row for several LV shows the past two years. Although not much is known of the Series 5 collection, it’s rumoured that LV will be releasing more information early this week. Have a look at a few of Selena’s photos below. 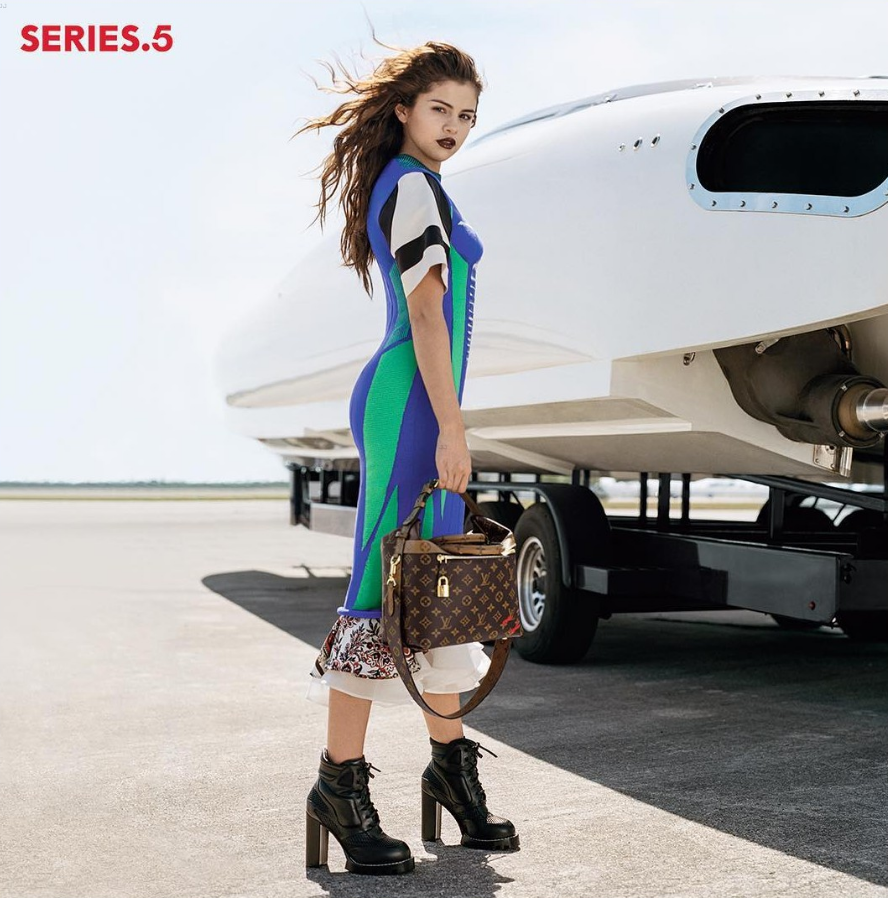 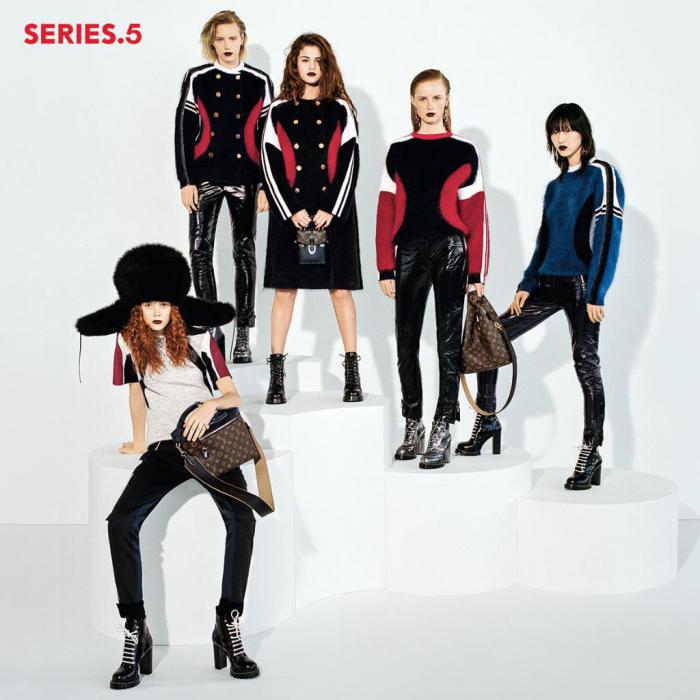