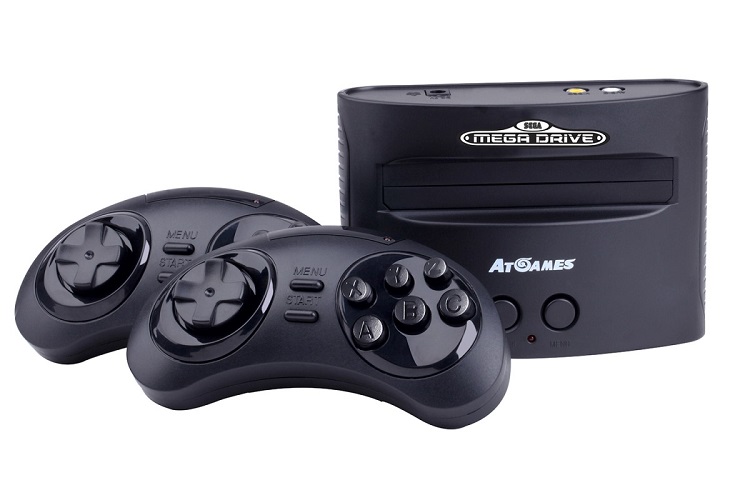 Hot off the heels of Nintendo’s announcement to bring back the NES, SEGA has announced their own plans to bring back their Mega Drive brand. The announcement comes as a celebration of the 25th anniversary of Sonic the Hedgehog, everyone’s favourite little blue ball of energy. The release will see a two-player home console that supports the original Mega Drive cartridges, which means you’ll still be able to play your old school games that you’ve been holding onto for all these years!

In addition to the console, SEGA has also announced the release of a portable gaming system which features a 3.2-inch display and USB-chargable battery. To add to the hype, both the handheld and the Mega Drive console will come pre-loaded with 80 classic games. Both systems will be available this October, with pre-orders taking place right now. 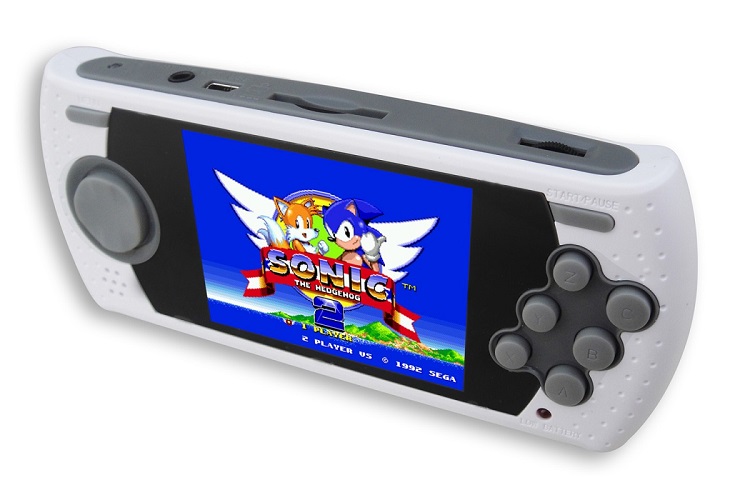