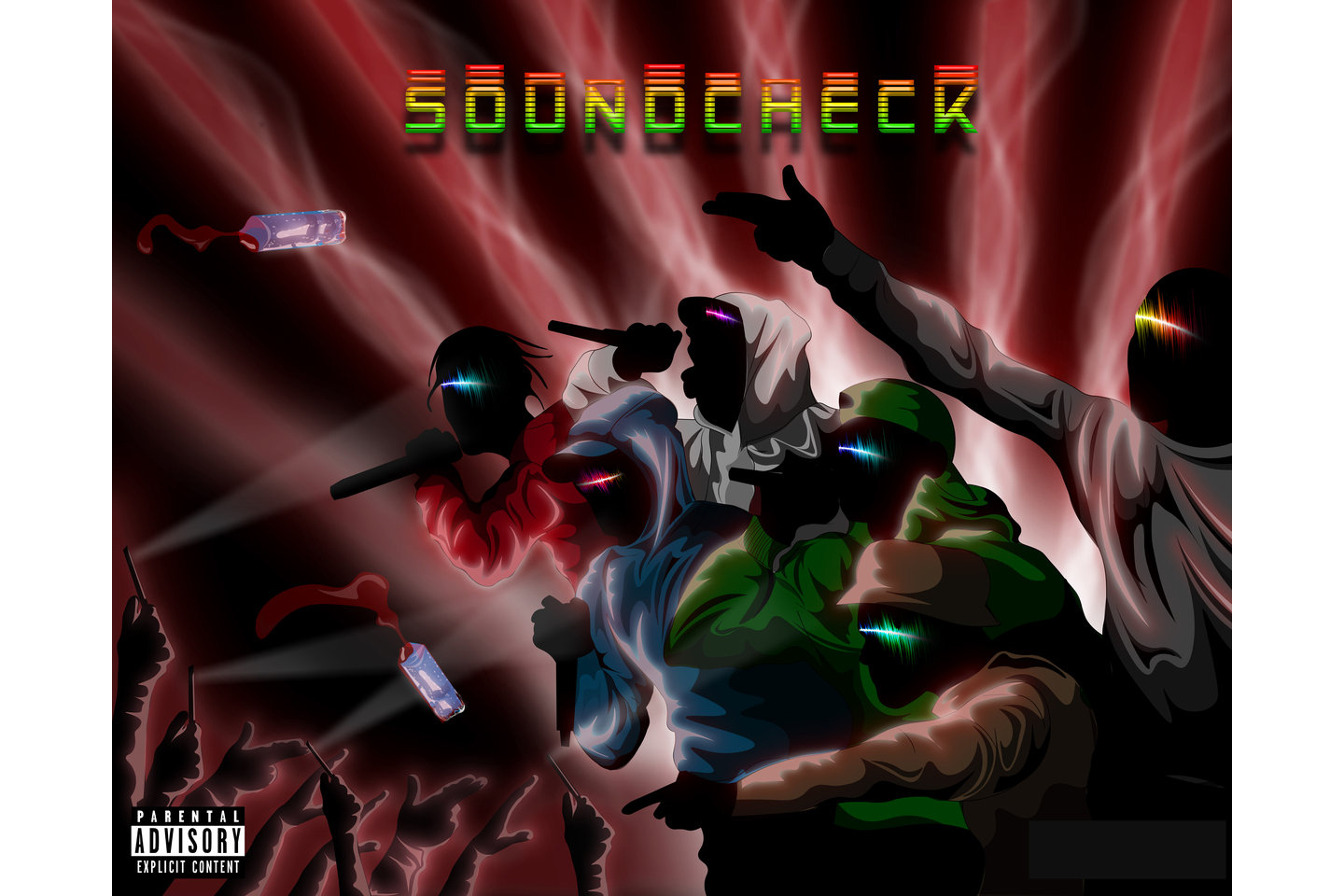 Clocking in at 19 tracks, the project is the six-man ensemble’s first solo effort since their 2015 mixtape, Don’t Panic. The group also released a mixtape with Chris Brown’s OHB Crew titled Attack the Block in 2016. The new project features production from Heavytrackerz, Keanubeats, Rudekid, LA Beats and more.

Listen to Soundcheck below.