Sebastien Grainger “The Streets Are Still A Mess” Music Video 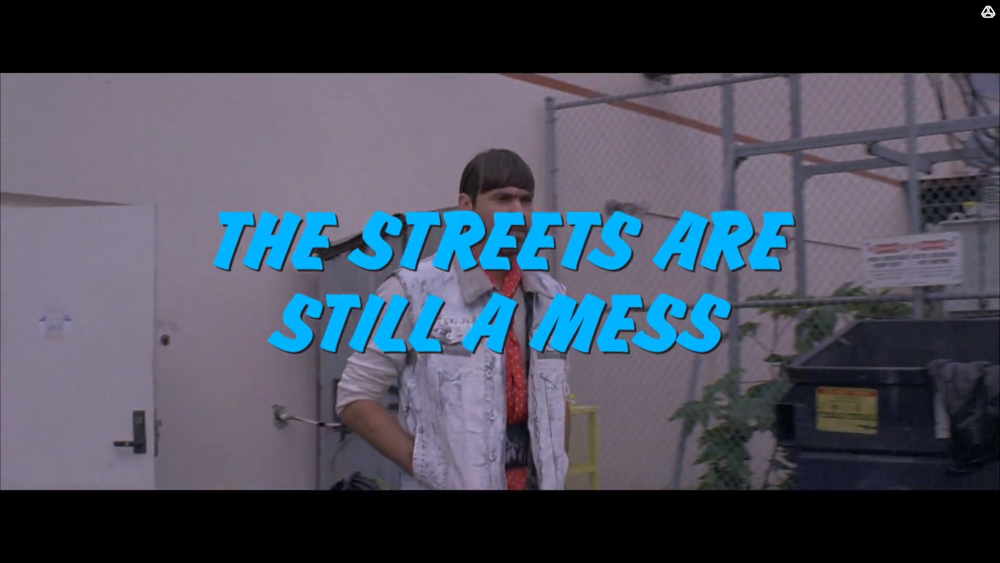 Death from Above 1979’s lead vocalist and drummer extraordinaire Sebastien Grainger has released a video for his super dope new single “The Streets Are Still A Mess”. The catchy dance (ish) track features Grainger a crew battling it out against a rival gang using break-dancing moves, and long stares. Shot on 35mm film in the industrial outskirts of Glendale and downtown Los Angeles, CA, “The Streets Are Still A Mess” video takes its cues from a range of film and photographic sources. Gang lore films such as “Rumble Fish” and “Warriors”, song and dance staples “West Side Story” and “Beat It” as well as the post war German “Rebel Youth” photography of Karlheinz Weinberger were the inspiration for director Eva Michon. Watch below.