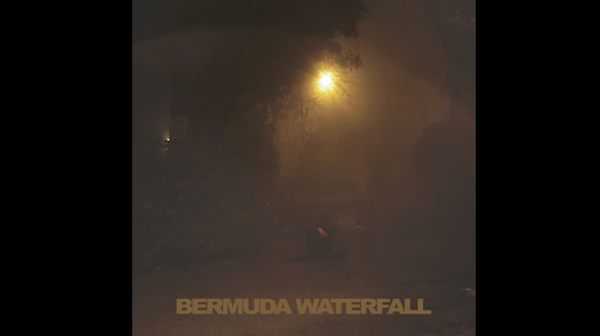 Canadian modern ballad composer, Sean Nicholas Savage, is set to release his new album, Bermuda Waterfall, on Montreal label Arbutus records on May 13. Savage forgoes the distortion, glitch and filters all the kids are playing with these days and embraces lush romantic vocals and adult-contemporary instrumentation.

Stream the lyric video for “Naturally” off the upcoming album here and check out his tour dates for next month.