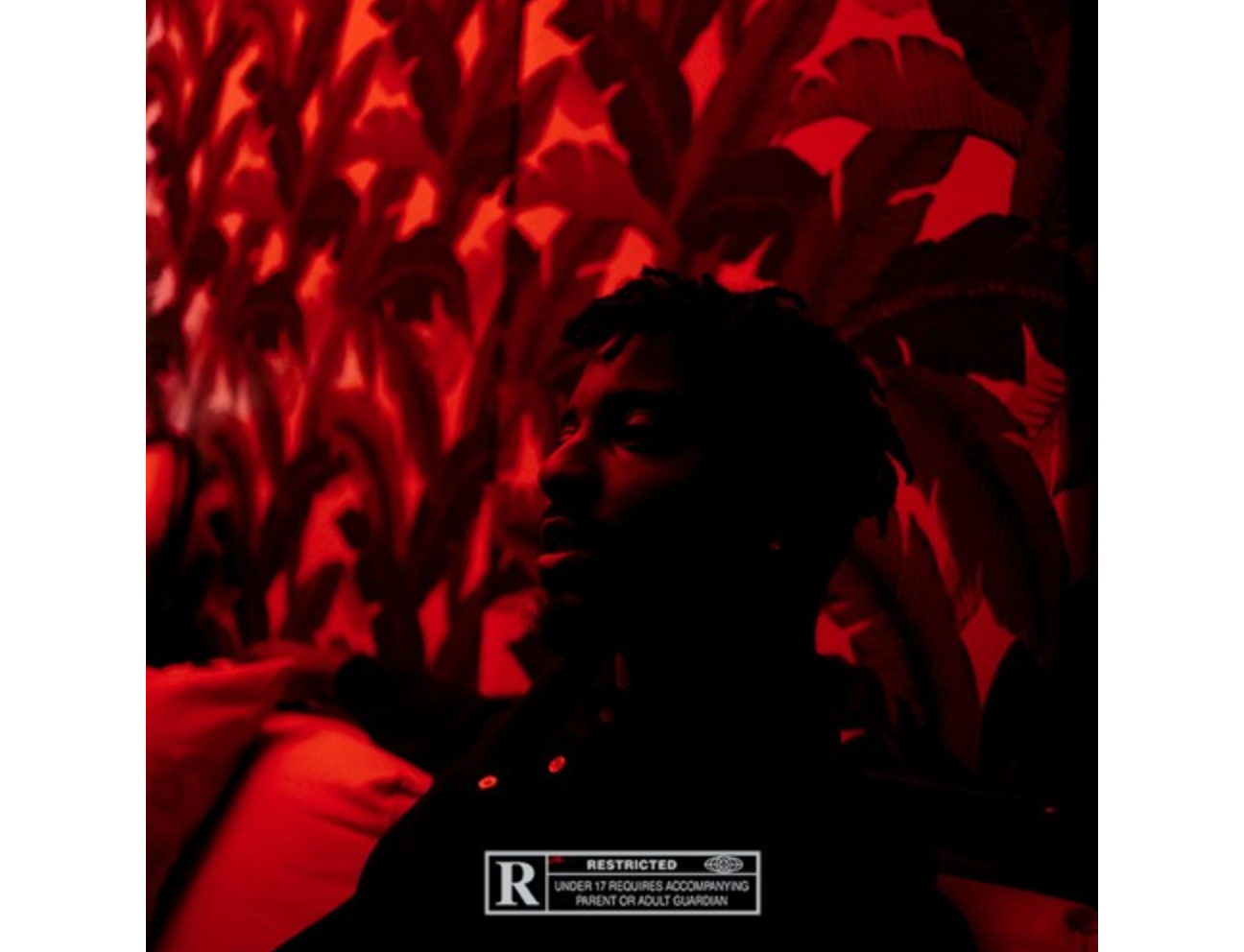 After releasing the Eestbound-produced “CHARGE IT TO THE WAV,” Sean Leon has shared another loose track, titled “STEVE HARVEY/FAMILY FEUD.”

Produced by Wondagurl and MADEAT2AM, the new song is yet another display of the Toronto artist’s ability to both rap with tenacity and tell visual stories with his lyrics. This is the second track (following “CHARGE IT TO THE WAV”) that Leon has released under the genre “REEL” – a nod to his self-directed “audio-visual trips” LIFE WHEN YOU’RE THE MOVIE and 81 or (UNTIL THE WATER TURNS BLACK AND IT GETS TOO DEEP).

Listen to “STEVE HARVEY/FAMILY FEUD” below.