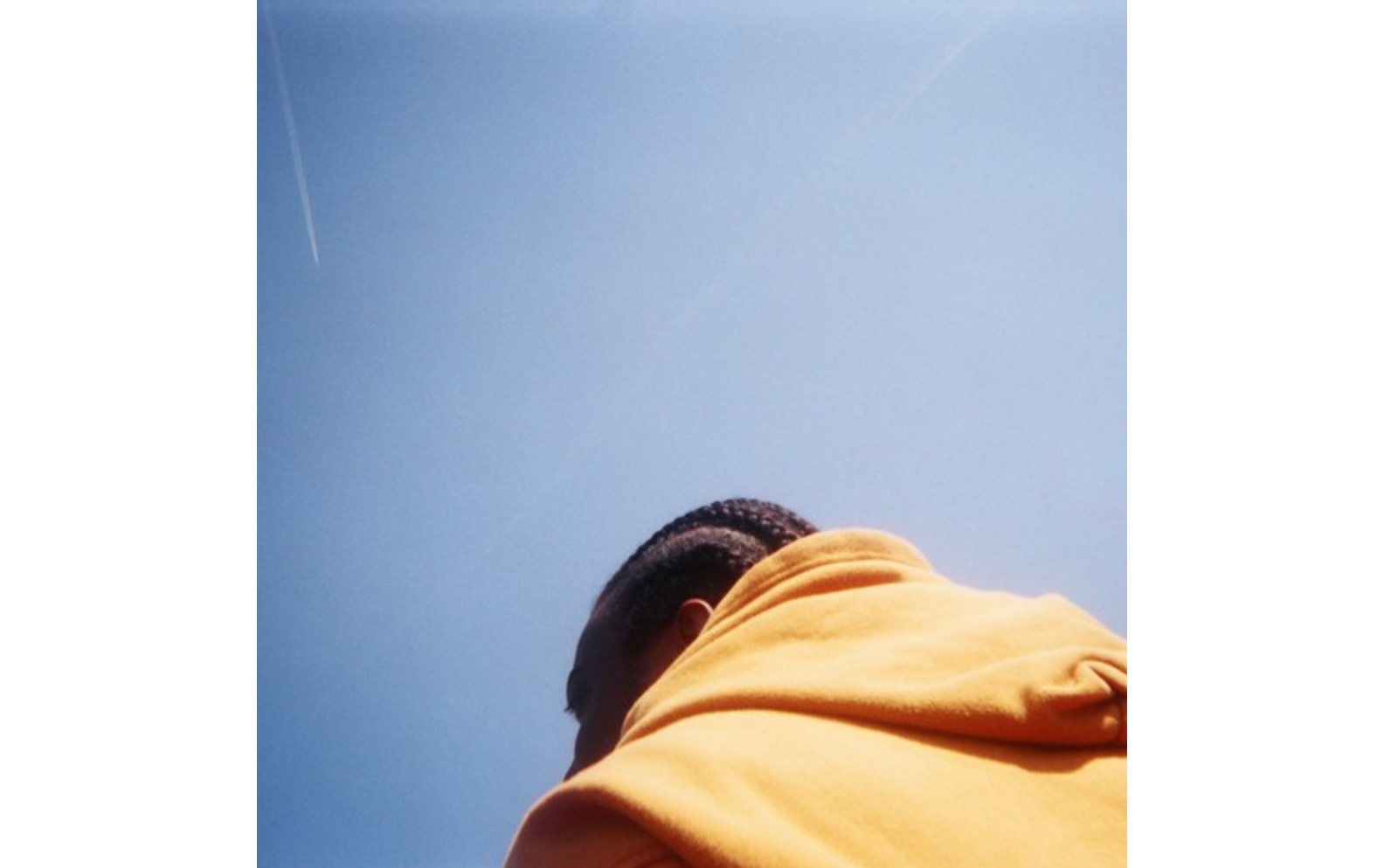 Summer has returned to Toronto and Sean Leon has the official soundtrack to all of your smoky BYOB backyard parties and Trinity Bellwoods sessions.

Following the opening of his legendary Parkdale basement apartment-turned-museum “Up Out the Basement” and release of his Harrison-produced jam “90 BPM,” the multifaceted artist has returned with a remix of Knox Fortune’s “Lil’ Thing” appropriately (and bluntly) titled “6SIDE SUMMER 2K18 2.” Leon’s interpretation is dream-like, slower in tempo than the original and takes the listener through the musical equivalent of “golden hour” sunset in the summertime. Someone really needs to go ahead and make a 10-hour loop of this.

The track or “REEL” (the genre Leon uses to label his releases) was originally made available exclusively to his Instagram followers via a Google Drive link but was later uploaded to SoundCloud with the description “I don’t own the rights I just like this shit.”

Kick back, listen to “6SIDE SUMMER 2K18 2” below and look out for Leon’s highly-anticipated upcoming project, King & Sufferin.