Sean Leon Shares “CHARGE IT TO THE WAV” 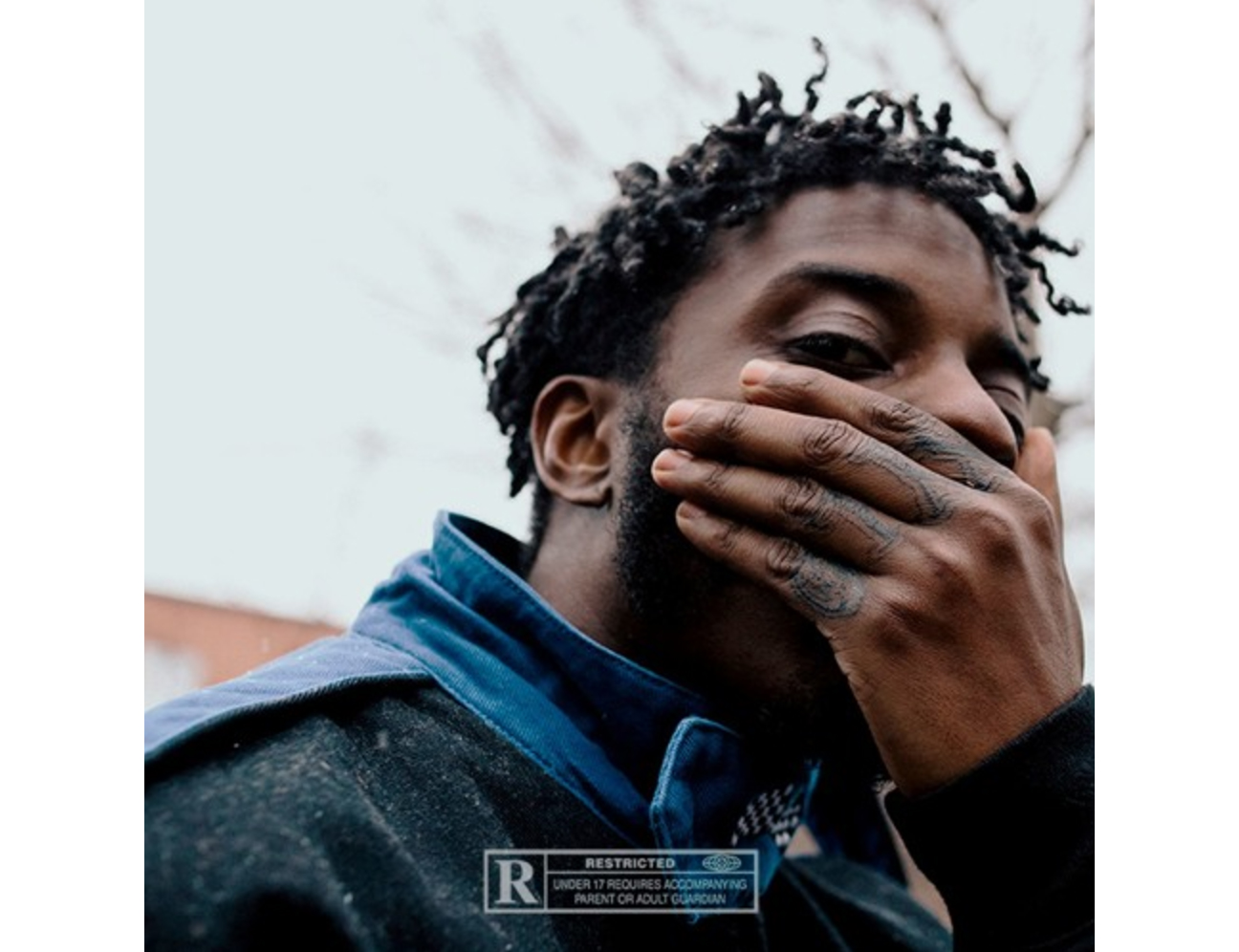 After releasing his album I Think You’ve Gone Mad and his short film 81 or (UNTIL THE WATER TURNS BLACK AND IT GETS TOO DEEP), the multifaceted Toronto artist has returned with a new track, “CHARGE IT TO THE WAV.”

The new song was produced by fellow Torontonian Eestbound and Leon holds nothing back as he flows between the woozy bass and heavy drums. Hopefully this is a sign of the next instalment in his Black Sheep Nirvana trilogy.

Listen to “CHARGE IT TO THE WAV” below.