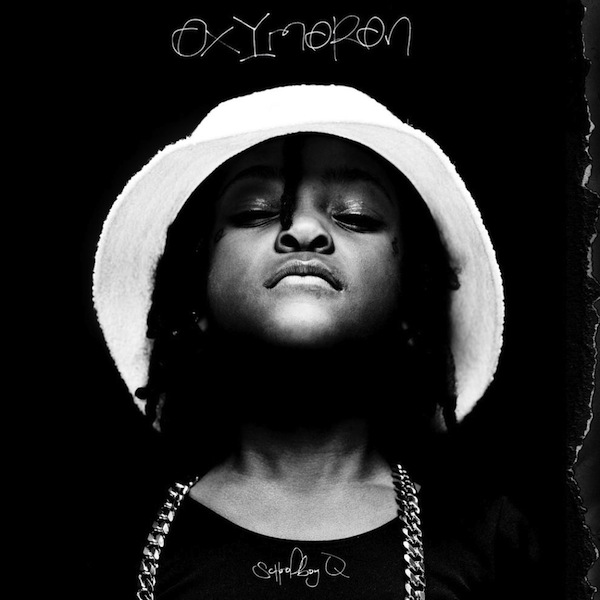 Just three weeks shy of its official release, ScHoolboy Q finally reveals the tracklist for ‘Oxymoron.’ Keeping it in the family you can expect to see fellow T.D.E. member like Kendrick Lamar, Jay Rock and SZA. We were also pleased to see that Tyler the Creator makes an appearance on the album and other features include Raekwon, Kurupt, 2 Chainz and more. Q’s major label debut is set to drop on February 25th.