ScHoolboy Q “Man Of The Year” 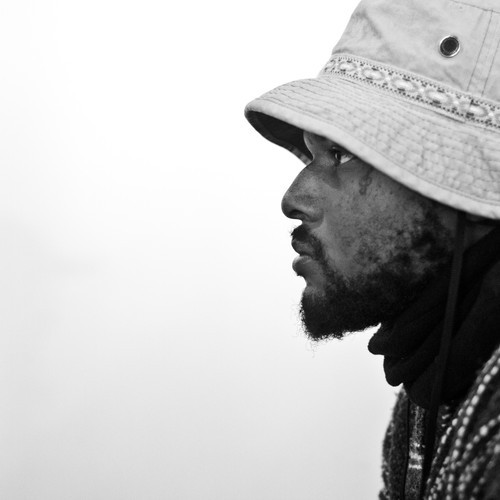 Schoolboy Q has dropped a new track called “Man of the Year”, which appears on the NBA Live 14 soundtrack and might be featured on his forthcoming LP Oxymoron. The track may sound a bit familiar and that’s because it originally appeared at the end of Kendrick Lamar’s “Bitch Don’t Kill My Vibe” video, and it also features a sample of Chromatics hauntingly beautiful single “Cherry”.  Listen below.