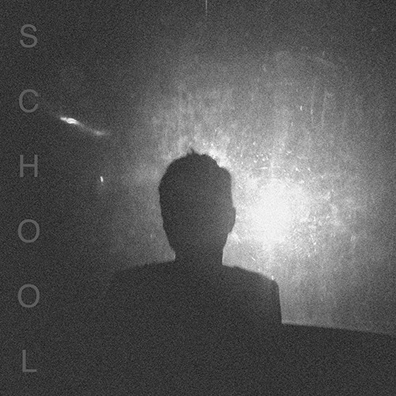 Under the Radar points to a new Swedish indie pop band called School who have just released a new tune called “Easier.” The track features strong vocals reminiscent of Australian bands like The Preatures and The Jezabels, with a little bit of Savages intensity thrown in to round out the track.

The single is set for release via Luxury on May 7th, but you can stream it below.