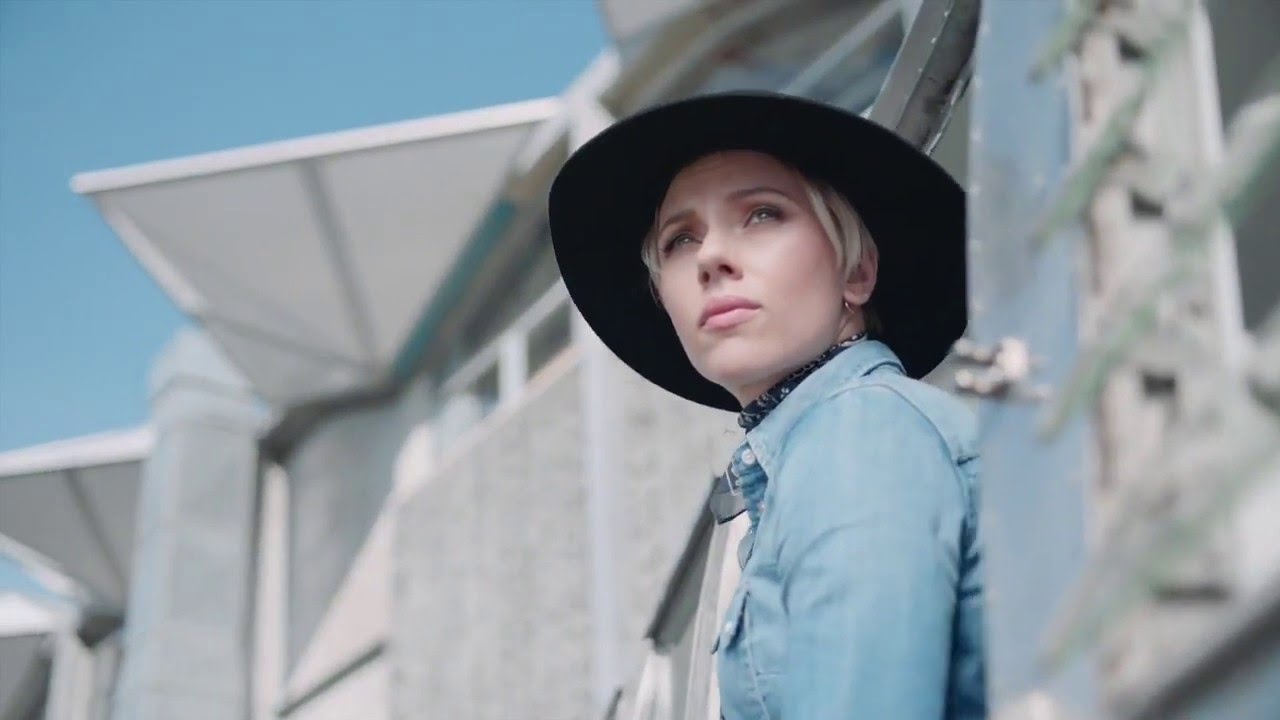 Chinese smartphone manufacturer Huawei have released their latest ad for their new P9 phone. The campaign features an unlikely pair of super proportions with Scarlett “Black Widow” Johansson who play Black Widow the Marvel’s Avengers franchise and Henry Cavill of DC’s Superman fame. Although not a single word is spoken between the two, the new Leica co-engineered camera with 12 megapixel sensors formed in a dual setup, gets all the spotlight.

Press play above and watch as Marvel and DC finally meet in an battle of smoolding eyes.