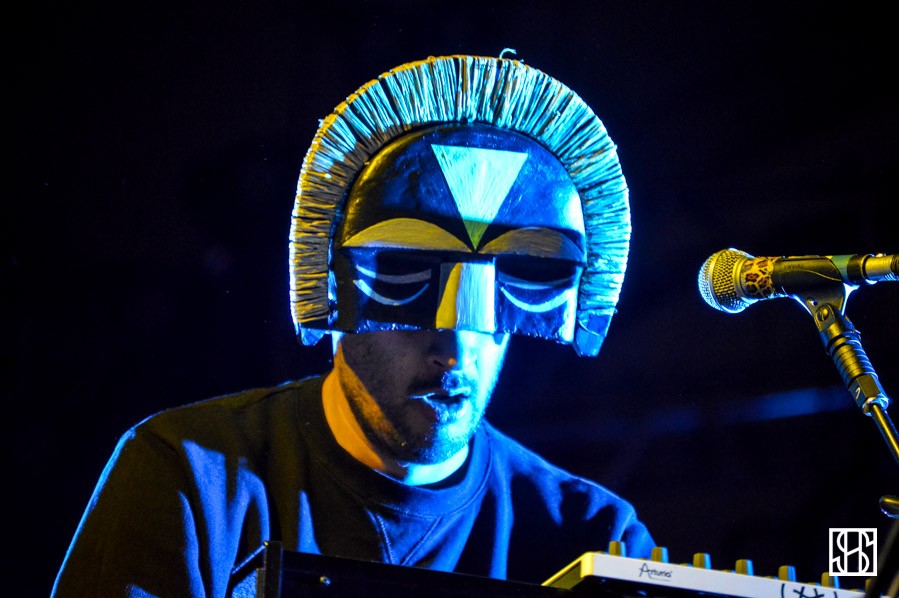 While everyone is busy swooning uncontrollably on Adele’s latest album 25 which dropped last week, SBTRKT has just shared a previously unreleased remix of her popular 19 track “Chasing Pavements” he did back in 2008. According to the description on SoundCloud, SBTRKT said he “was looking through old hard drive files and found this unreleased remix dub i made for XL.”

Give it a listen above now and pick up Adele’s new album now.