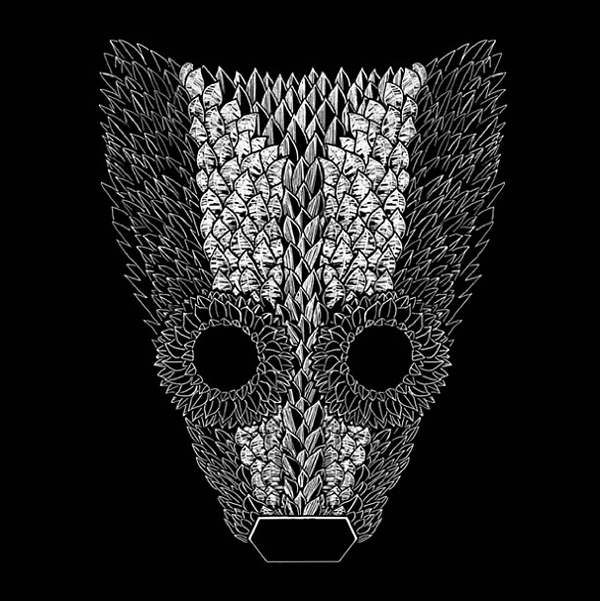 SBTRKT have released a live audio and visual album on iTunes today, conveniently titled Live.The album is, as the name suggests, a live recording of the two show stint he played at London’s Shepherd’s Bush Empire back in October.The video was filmed using 12 different cameras, which were intended to capture the disparate elements of the show. The album release consists of ten audio tracks and two videos.If you love SBTRKT enough, you can head on over to Young Turks now and purchase your copy of the limited release 500 vinyl/DVD with hand-screenprinted album sleeves. Take a look at the tracklisting and the video for “Hold On”/”Migration” below.
SBTRKT Live tracklist: