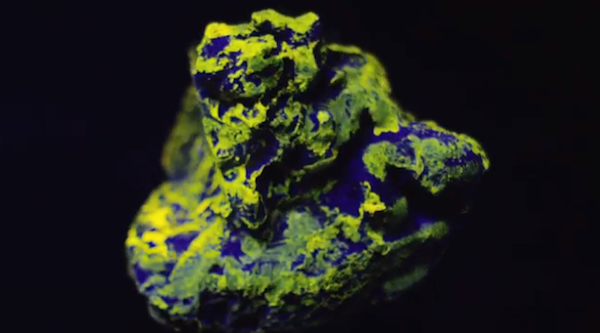 Earlier this weekend SBTRKT surprised us on twitter with a new track called “IMO.” He tweeted that the track which comes with visuals from Lorenzo Durantini and A Hidden Place, was not part of any album, campaign, or promo, but simply just good music he wanted to share in memory of his brother Daniel.

Give a listen to “IMO” below.