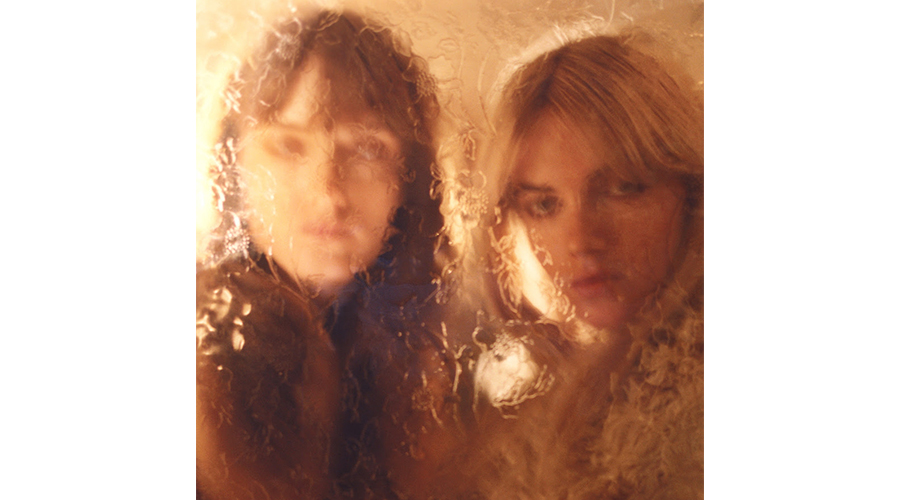 Swedish-Australian twin duo Say Lou Lou shared “Hard For A Man,” a gorgeous synthpop track from their debut album Lucid Dreaming. They’re on tour this fall with support from one of our favorites Phoebe Ryan. The 21 year olds also have their own label, à Deux, on which they released their single “Julian,” this past March. Speaking to Billboard, they said “At this point in time, we wanted creative freedom not only musically but also digitally and create our own world of Say Lou Lou.”

Listen to “Hard For A Man” below.