Say Lou Lou “Nothing But A Heartbeat” 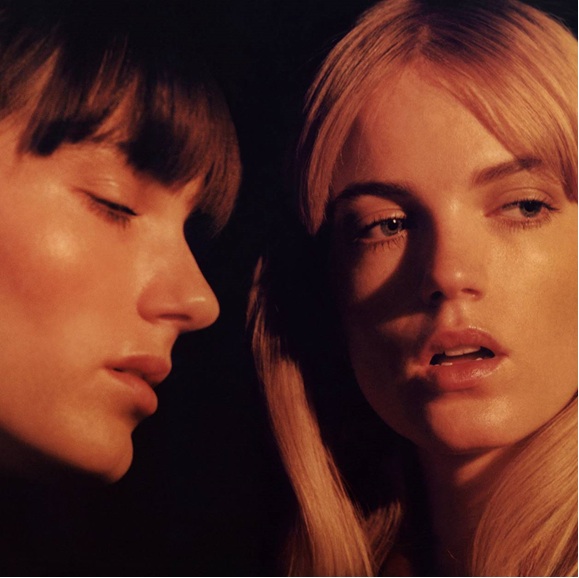 After a year touring the globe, Aussie Swedish pop duo Say Lou Lou are finally gearing up to release their debut album Lucid Dreaming, on April 6th via À Deux Records. The album was recorded in Los Angels and with the help of Liam Howe (FKA Twigs, Foxes), Hannah Robinson (Icona Pop, Lana Del Rey) and Jim Eliot (Ellie Goulding), but the Say Lou Lou sisters carefully involve themselves in every aspect of their music right down to the artwork and aesthetics.

They’ve just released their latest single “Nothing But A Heartbeat” and plan to tour Europe and the US later this year (dates will be announced once the album is released).

Check out the track listing below and listen to “Nothing But A Heartbeat.”