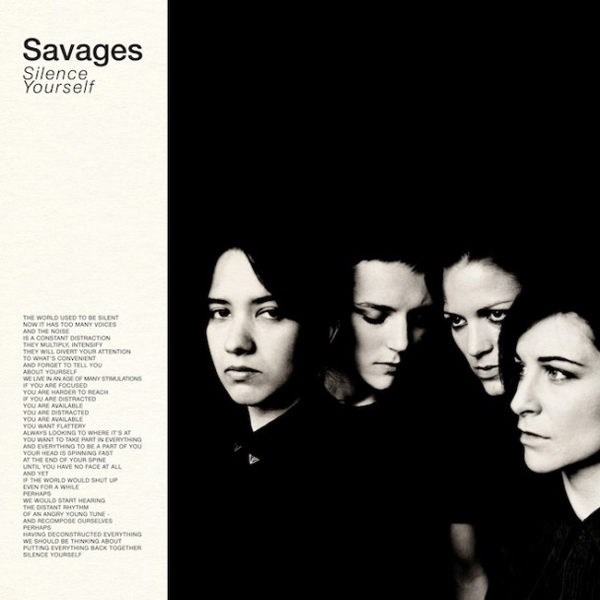 After being blown away by British post punk band Savages during their Canadian debut last month at CMW, we’ve been eagerly waiting for the release of their full length debut album Silence Yourself. With the debut set for early May, the band hooked up with Dazed Digital to present a short film from Savages and director Giorgio Testi. The short film serves as the band’s video for “Shut Up,” the Silence Yourself opener. Watch below and get ready for Silence Yourself dropping May 7th via Matador.