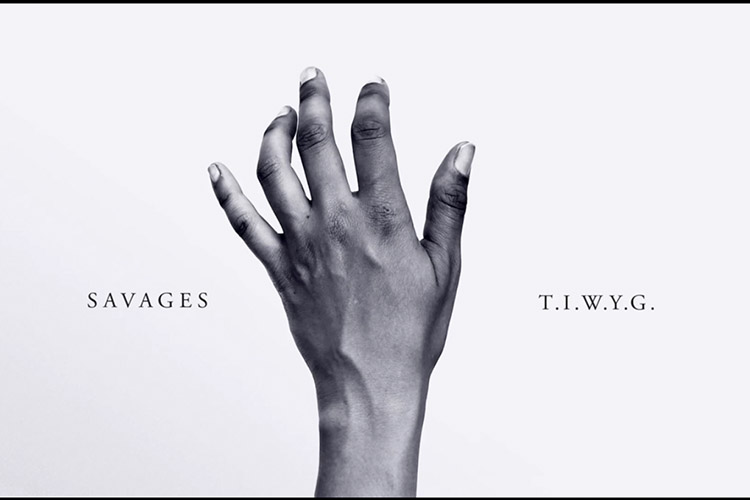 London post-punk band Savages shared an exciting new track called “T.I.W.Y.G.” “This Is What You Get” is aggressive, primal, and sure to be insane live. Their sophomore album Adore Life drops on January 22nd via Matador Records. It was recorded at RAK Studios in London this past April, written and performed entirely by the band. Read a note from the band below and listen to “T.I.W.Y.G.” above.