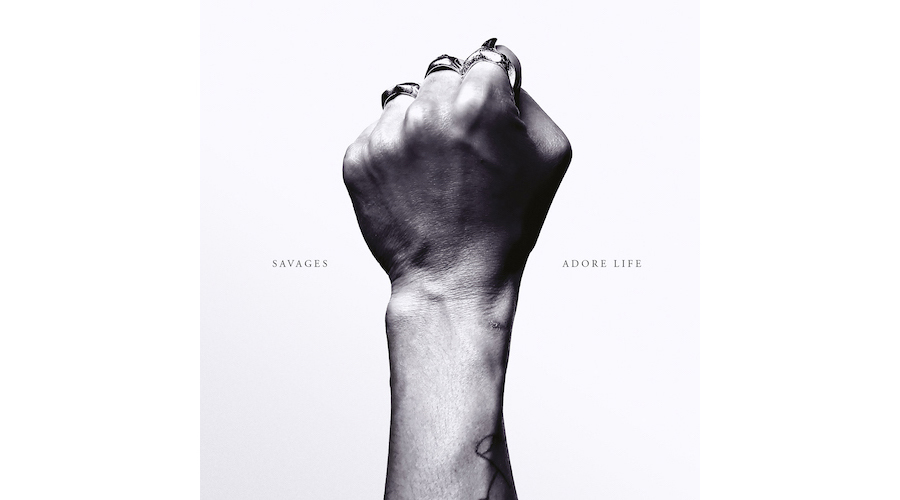 Savages have announced a sophomore album entitled Adore Life today and shared the first single and video for “The Answer.” According to the press release, the answer is love:

Adore Love is the bands second album, recorded in London, mixed in Copenhagen, and written and played by Savages with lyrics by lead vocalist Jehnny Beth. The Giorgio Testi-directed video for “The Answer” is set in an intense mosh pit, not unlike what you’ll find at their live show.

Check it out below now and pick up the album on January 22nd via Matador (or preorder it now).

“We’ve observed our audience all around the world and noticed that something is happening. People want to be pushed to do good, or to be good, or just to feel good. We wanted a very intense video, that felt like banging your head against the wall, focusing on our audience: a portrait of our crowd, an homage to music lovers and the good people who are coming to gigs and shouting their lungs out, or just smiling at the back. We were touched by them every night, and wanted to get their message out there: loud guitar music is still alive and still connects people.”
-Savages