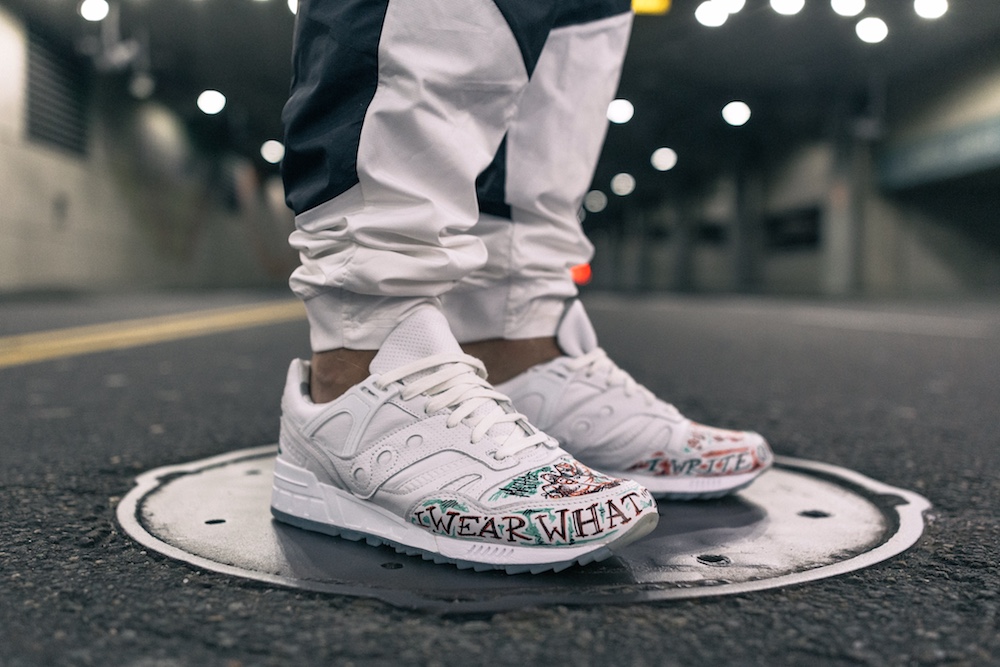 Saucony has recruited a number of influential sneakerheads to design their own shoes for retail release as part of their “Originators Only” project including New England sneaker YouTuber and connoisseur, Tyler Blake (aka TBlake).

Rather than designing a “TBlake” model, Blake wanted to create a shoe strictly for sneakerheads featuring a highly-coveted colourway and deluxe materials. With the exception of the snow camo liner (pulled from an early 2000 Saucony sample), the entire shoe is white. 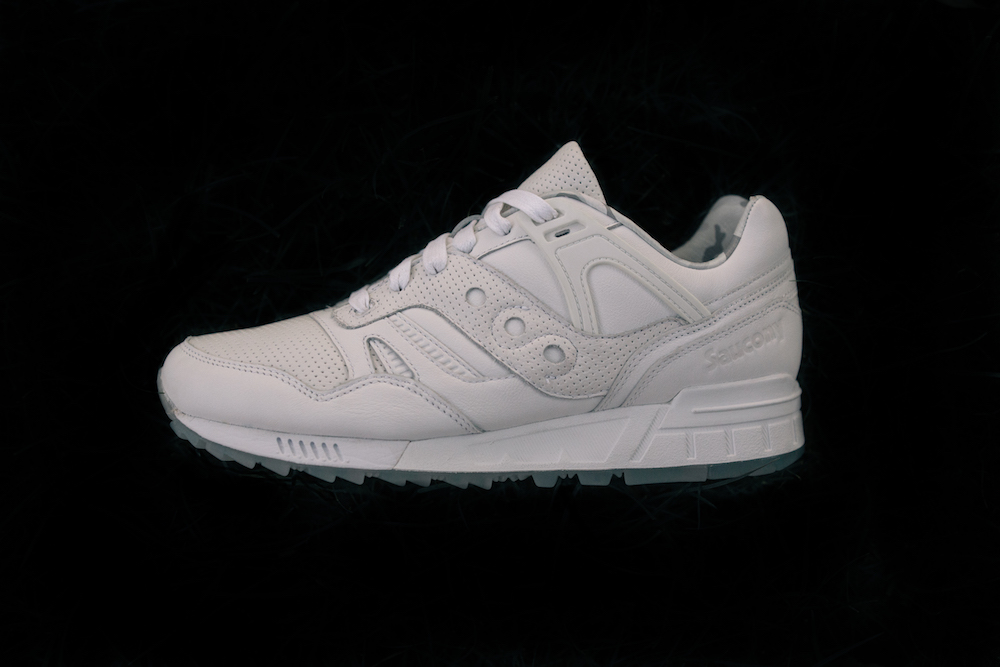 “The design does not have my name or branding on it and is truly a white canvas for those who have supported me to mark up to their liking,” said Blake.”

The sneaker will be limited to 100 pairs and each box will come packed with a set of coloured Sharpie markers for individuality. TBlake recruited New York sneaker customization guru Mache Customs to illustrate how each person could make the shoes their own.

Check out some photos of the fresh sneaker and the Mache Customs design below. The Saucony x TBlake “Triple White” collaboration launches August 11 exclusively on Saucony.com for $120 USD.