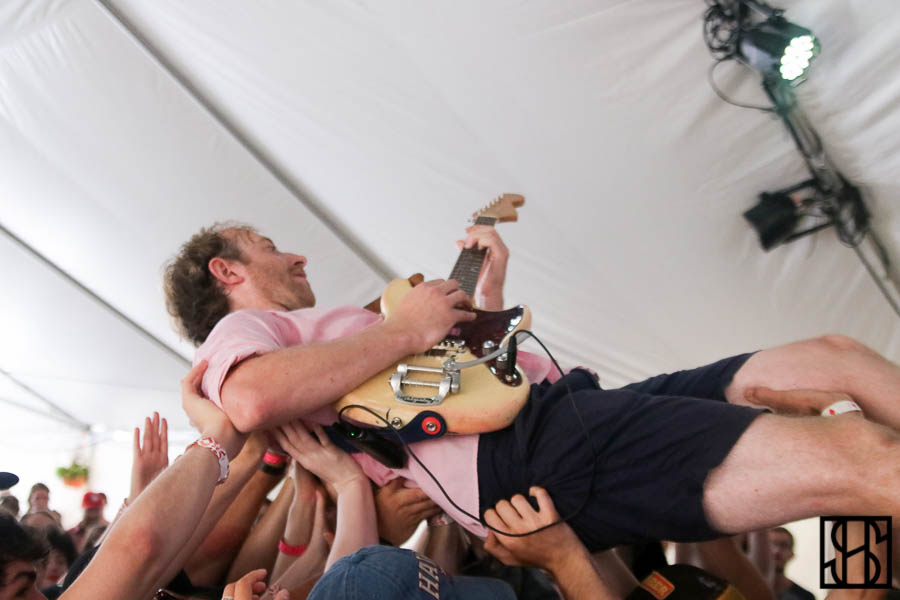 The magic of SappyFest continued into day 2. We made it to the mainstage just in time to catch Adrian Teacher and the Subs play. Teacher, one of many Polaris Prize nominated artists consistently proves why he deserves to have the kind of loyal crowd that shows up in droves to dance, crowdsurf and have a great time any time he plays. While we were dancing, a man in a Gorilla Suit, also known as DJ Coconuts took a surf through the crowd, leading the way for Teacher to follow suit. After their set ended we made our way to The Vogue Theatre to catch former Eric’s Trio member Chris Thompson play under the moniker of Moonsocket. The cool air of the Vogue and the sweet tunes of Moonsocket were the perfect break from the main stage.

The later half of the evening at the main stage on York Street continued to be a dance party with Toronto natives Mozart’s Sister and DIANA playing back-to-back sets.

It’s hard to believe that so much emotion, energy and power can come out of one petite blonde woman but it was clear that Mozart’s Sister was there to throw down the gauntlet. She just keeps getting better and more captivating every time we see her play.

DIANA , featuring a few guest musicians for the evening ran through songs off of their critically acclaimed album Perpetual Surrender and more. There were nothing but smiles as they played a nearly impeccable set to an equally enthusiastic crowd.

The strength of every night’s main stage lineup is a testament to the thoughtful curation of this festival. We go into day 3 of the festival with a slight twinge of sadness that swamp magic is nearly over for the year.

Check out our photos from day 2 of SappyFest.

Adrian Teacher and the Subs 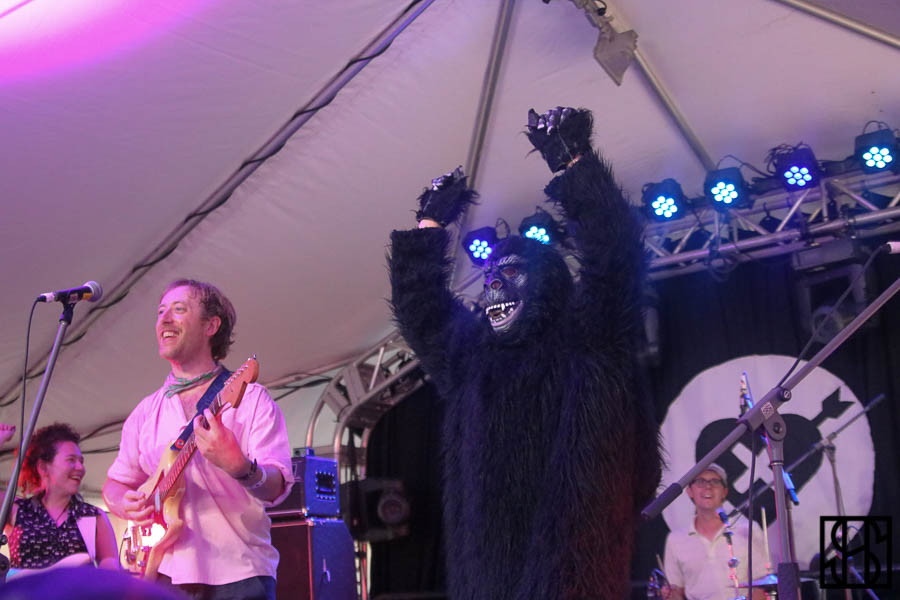 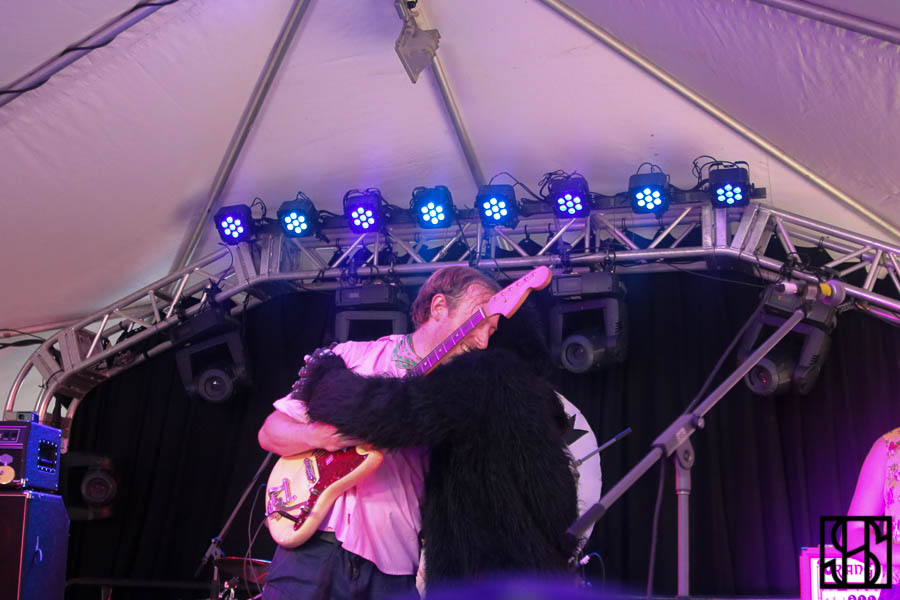 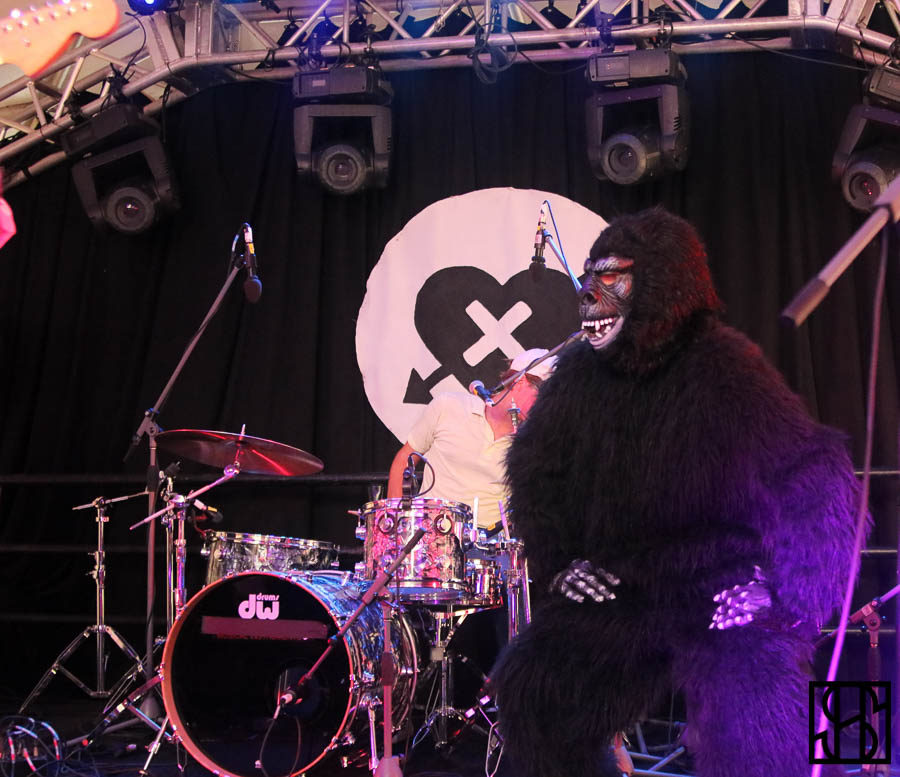 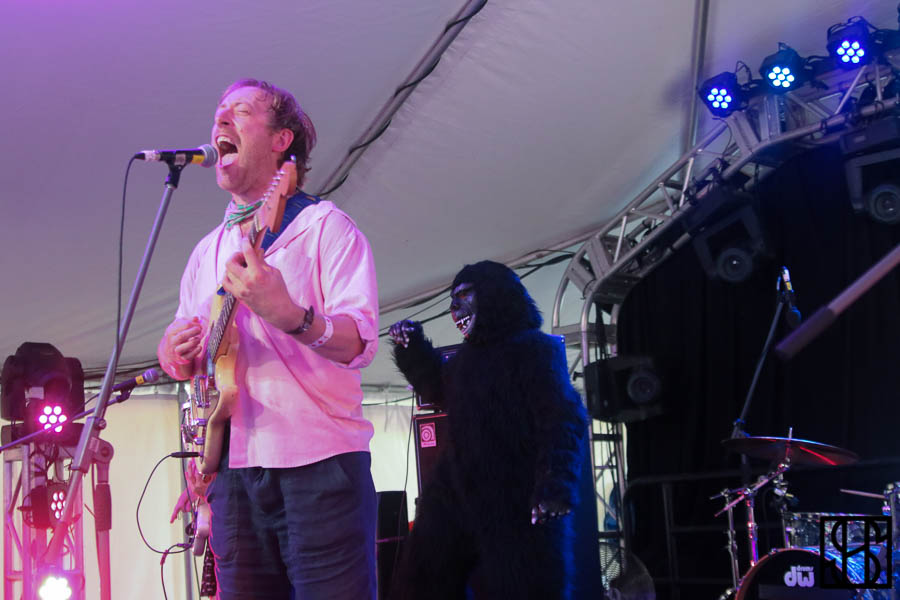 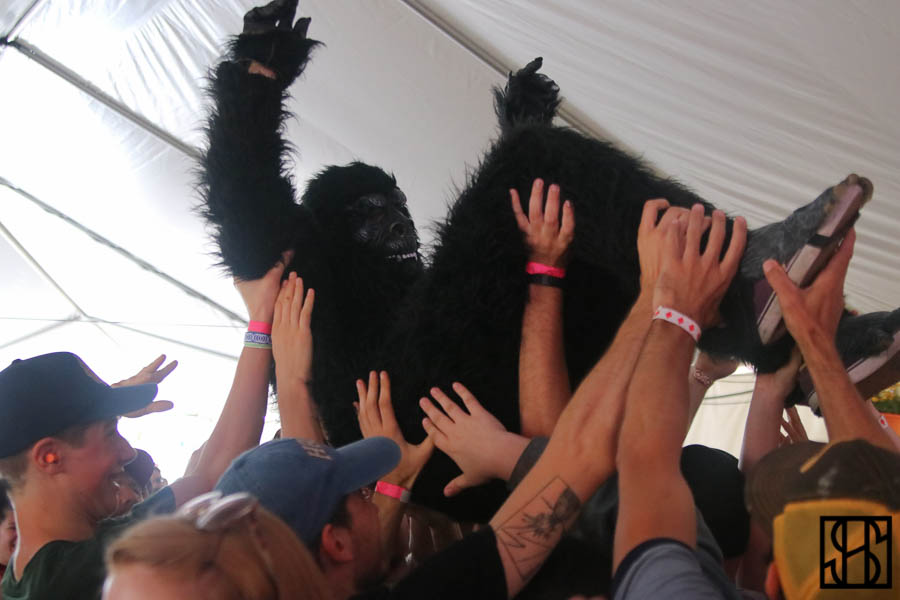 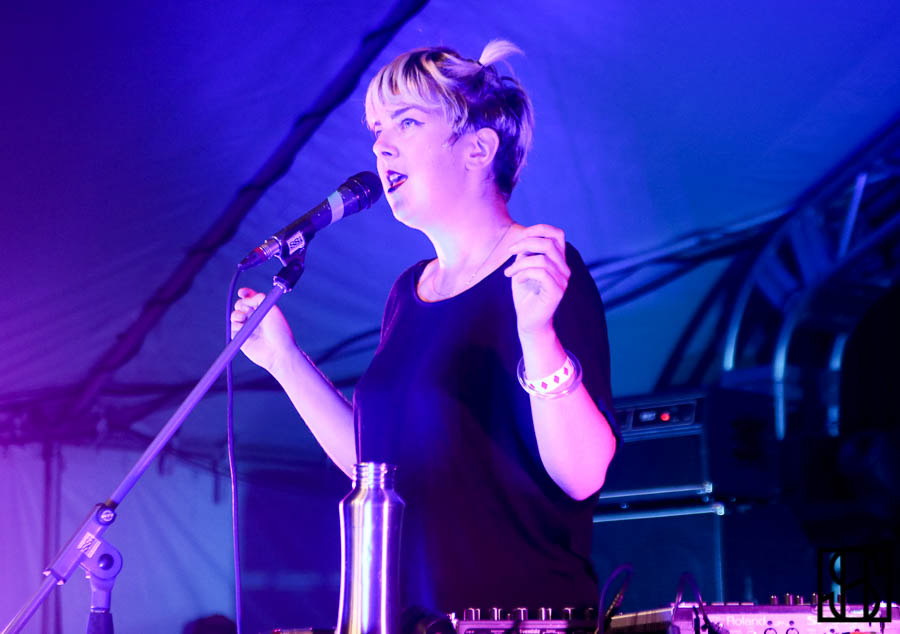 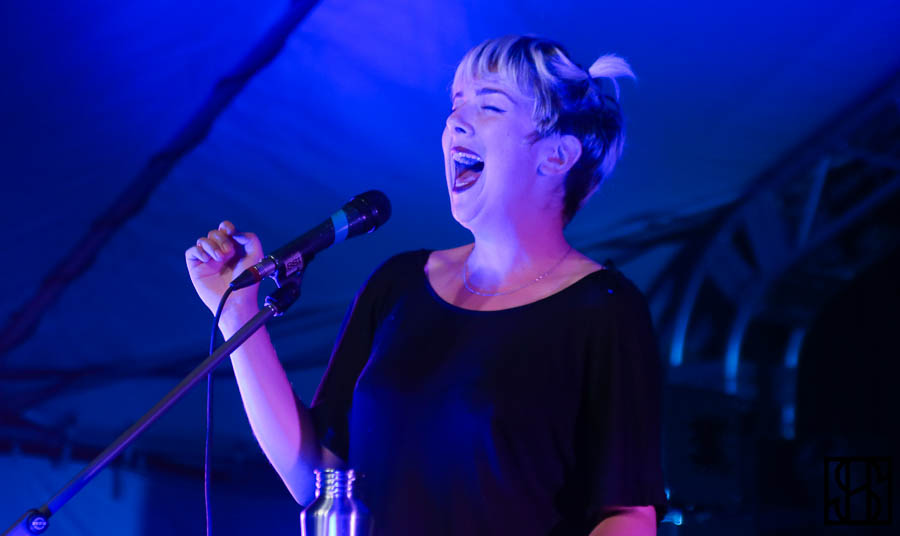 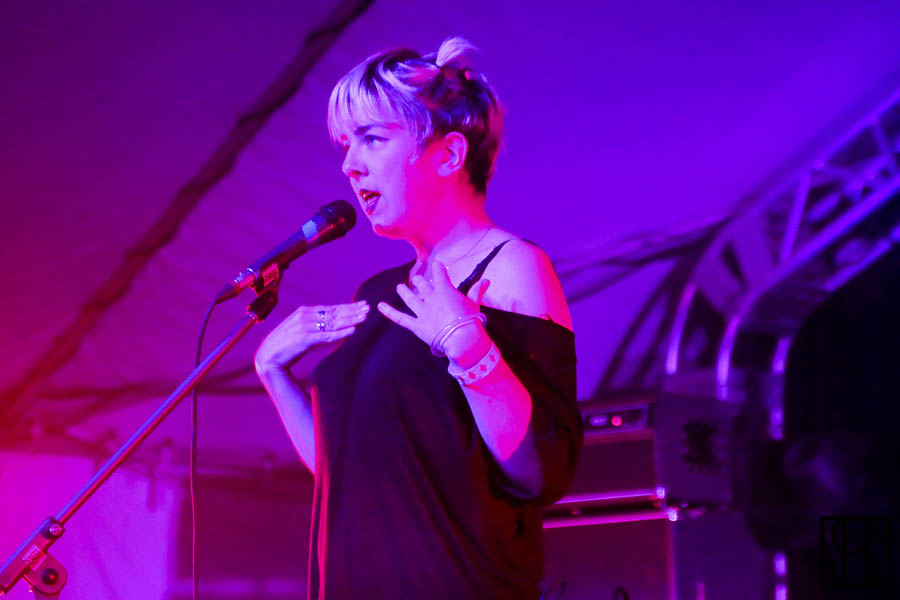 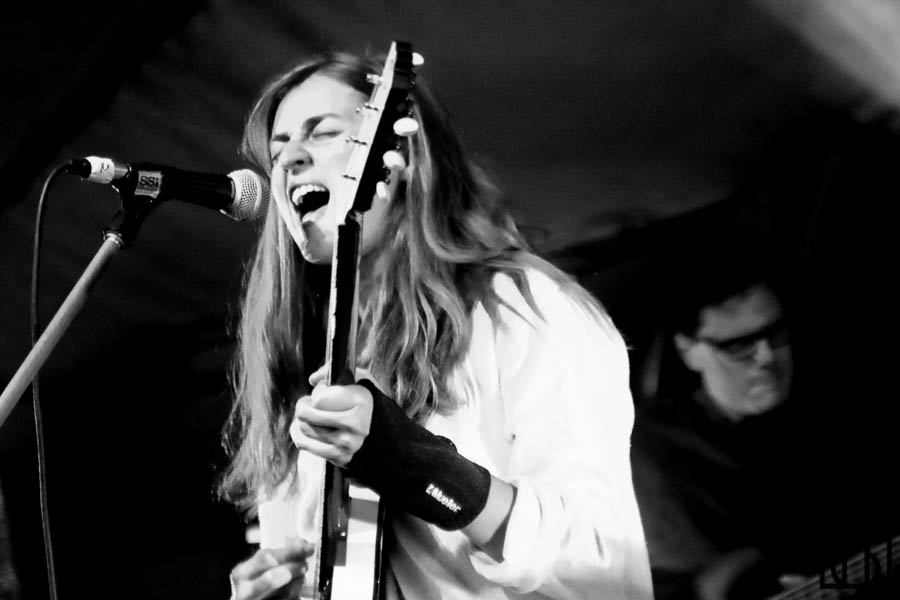 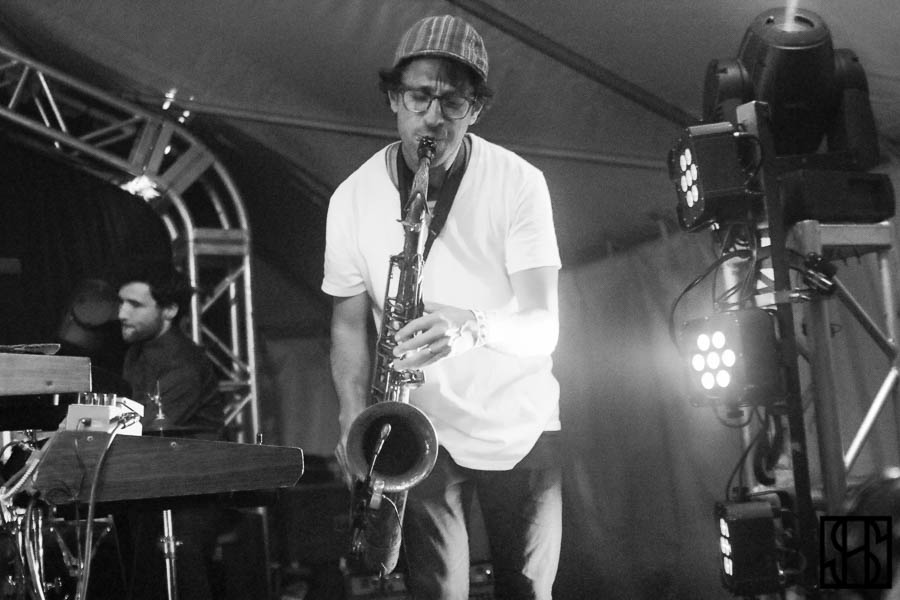 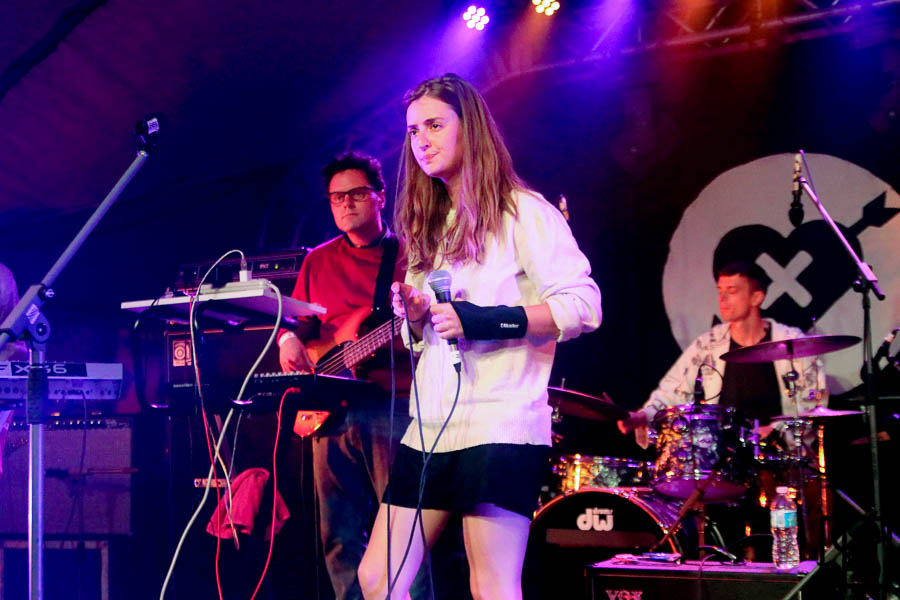 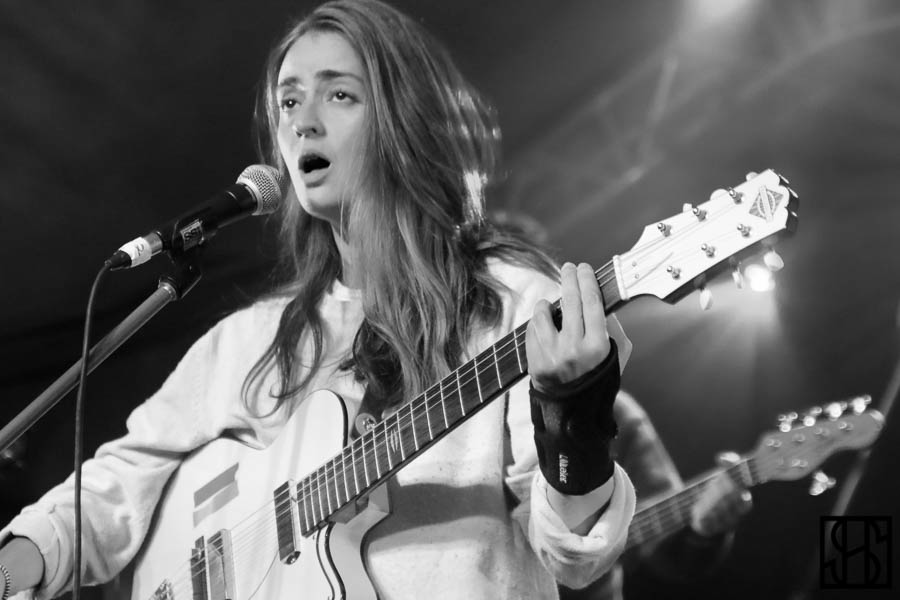 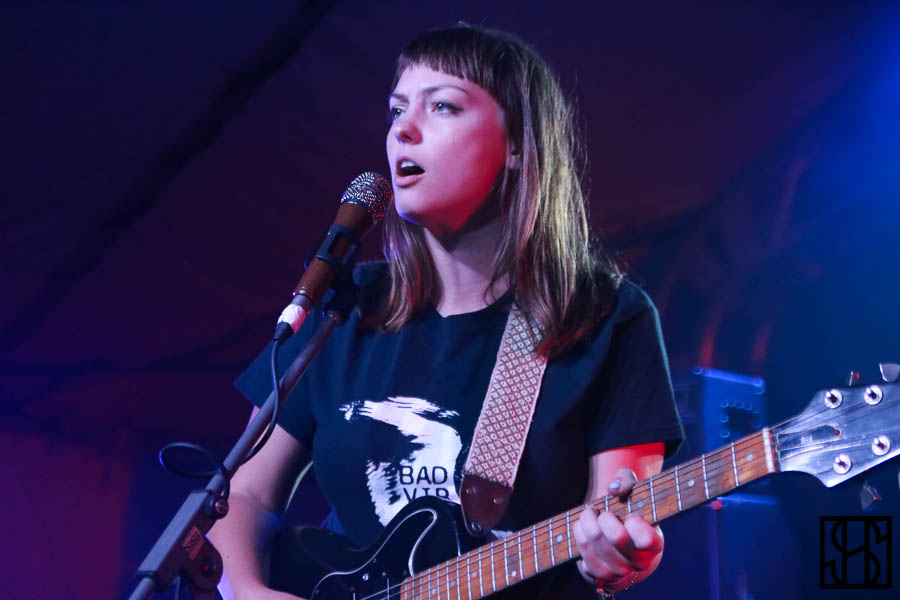 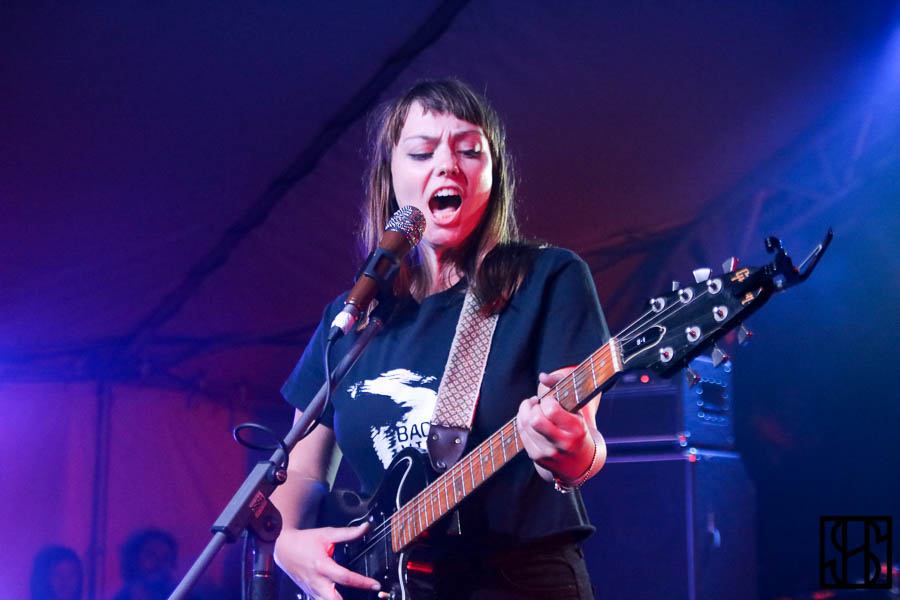 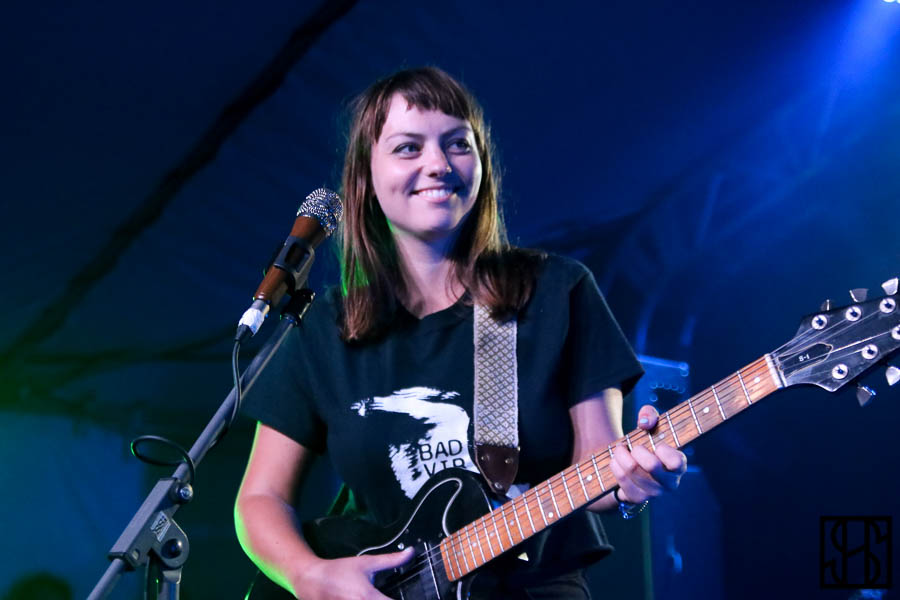