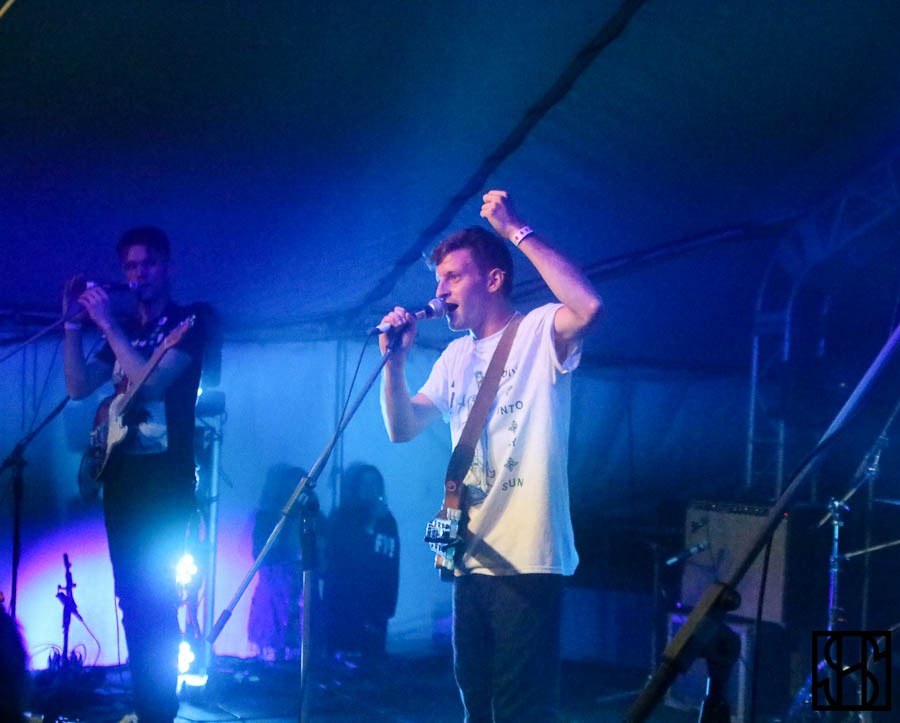 Day one of SappyFest X was one for the record books. We took our time easing into the fest by catching an early evening set by Montreal’s Heat. Followed by some much needed food and libations we were ready to get back into it with a surprisingly engaging set from the usually low key Jennifer Castle. Also from Montreal, Last Ex’s noisy drone had the audience swaying.

In all our years attending the festival we’ve never seen a crowd surf and mosh quite like they did during PUP’s set. Early into their performance, the band graciously moved the plants lining the stage with full knowledge that if not they would have been destroyed. The audience fairly balanced between genders sang along to every word of this tour weary band’s absolutely ferocious set. There are no words to describe PUP’s set last night except the very apt “Swamp Magic” that is playing at SappyFest. They closed out the night with the audience screaming for more as they rounded it out with a cover of Beastie Boys’ Sabotage.

While we might have eased into it slowly by the end we were in full on party mode as we headed on down from the main stage to Thunder and Lightning to watch Polaris long lister BA Johnston show this already sweaty audience why it was worth sticking around. This one-man carnival act who writes weird songs about mundane things threw down the musical gauntlet. Giving it everything he had including one or two beer showers, using himself as a bowling ball to bowl down the pins in the bowling alley turned impromptu music venue.

The night didn’t end there but those stories are for another time. On to night 2 of SappyFest X.

Check out our shots from day one now. 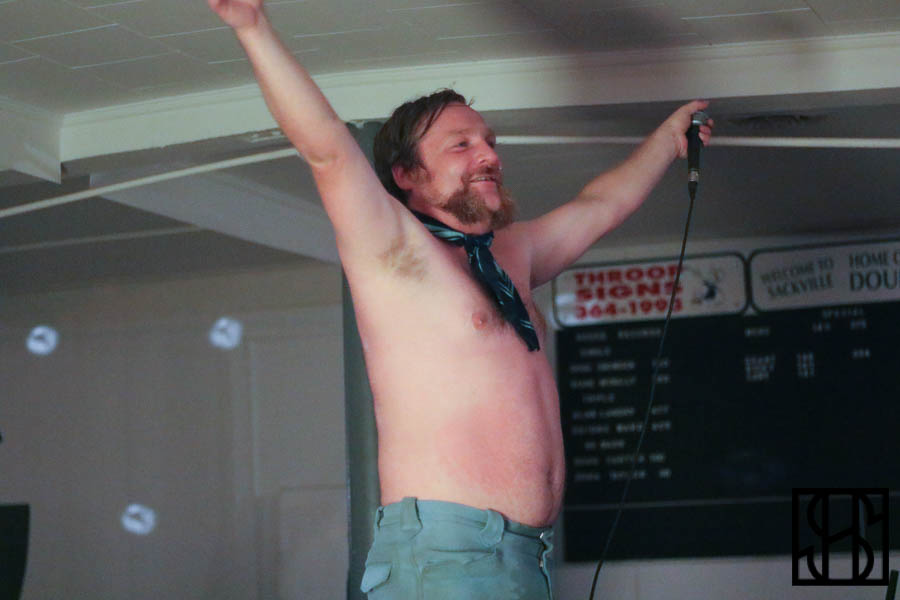 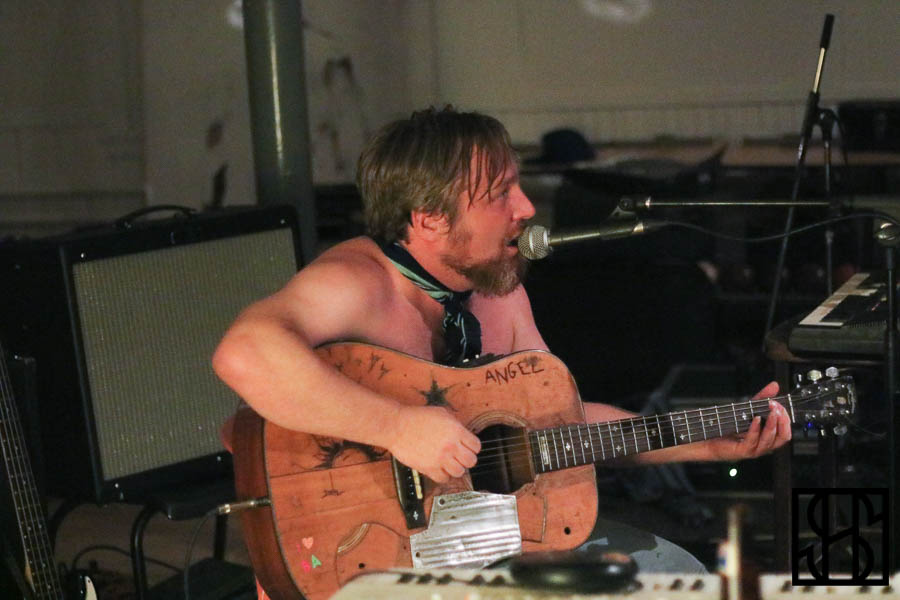 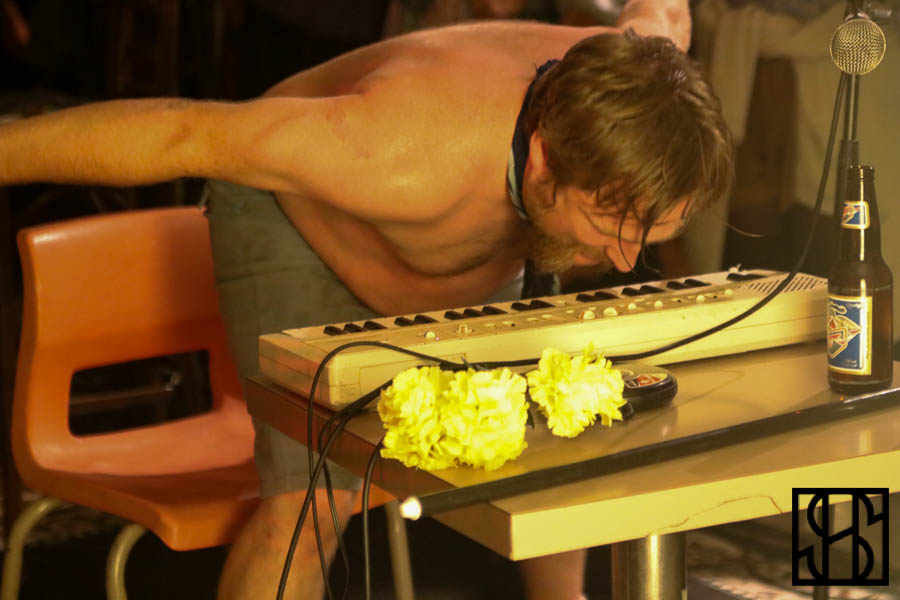 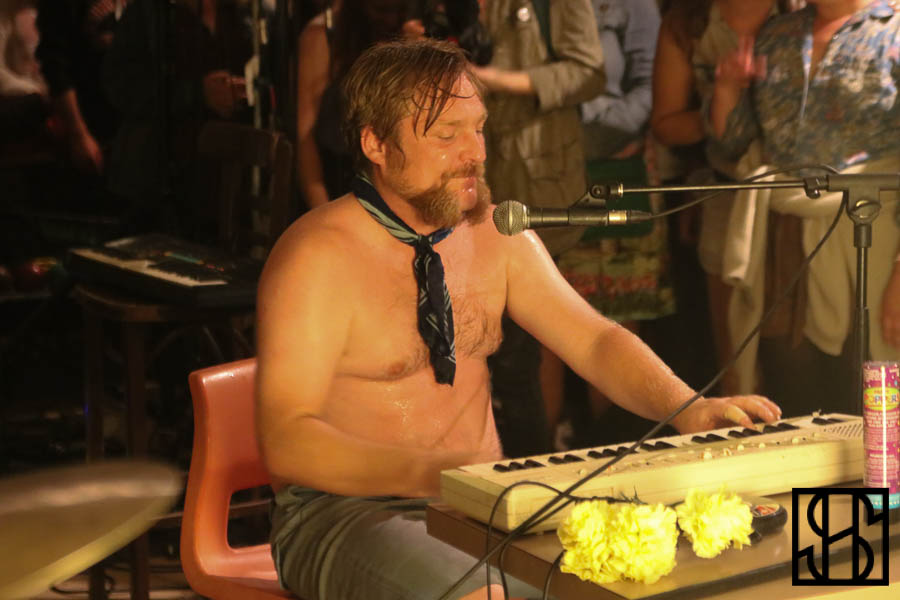 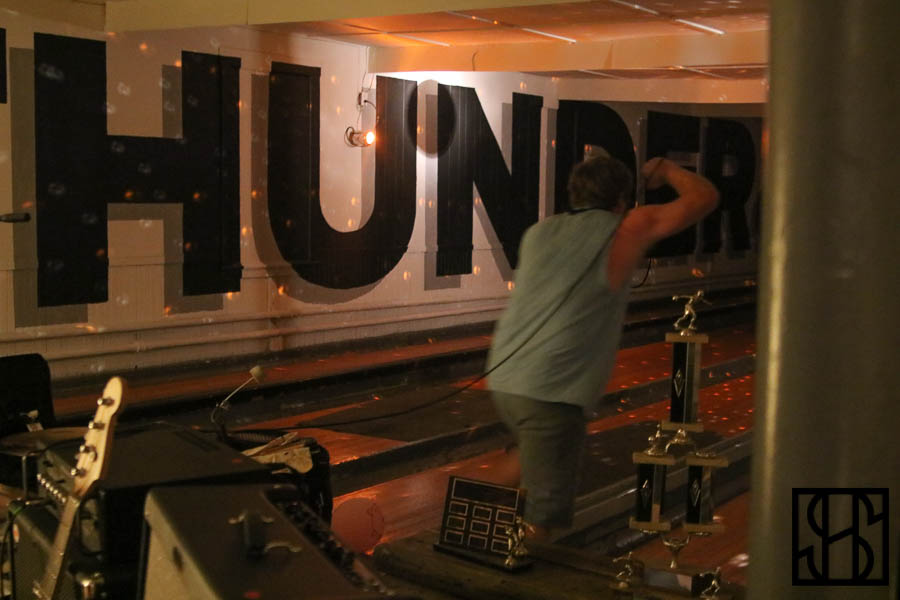 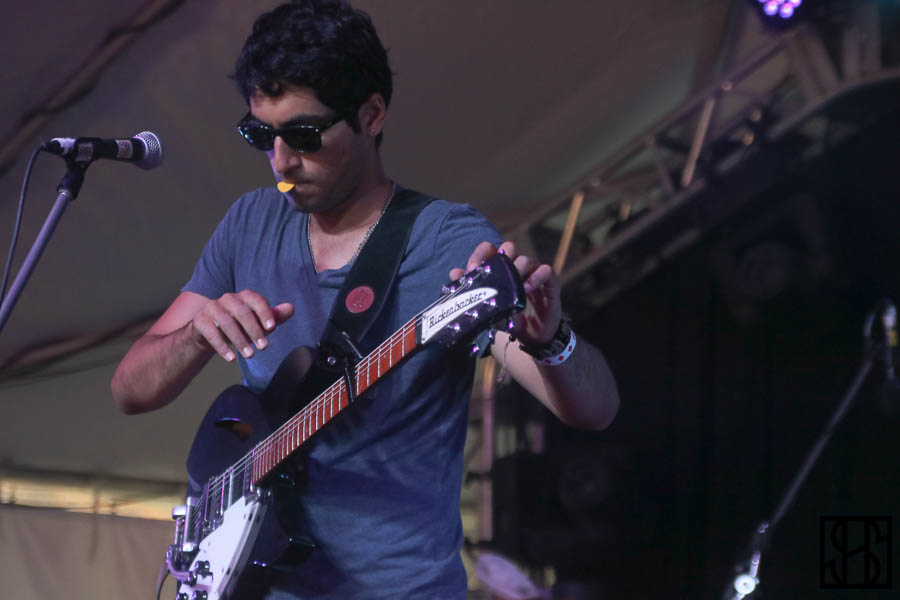 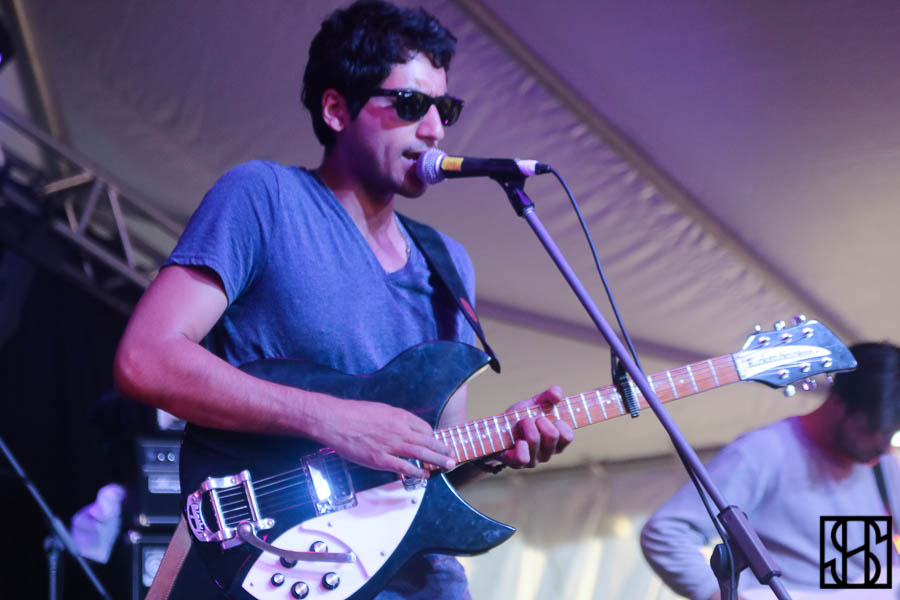 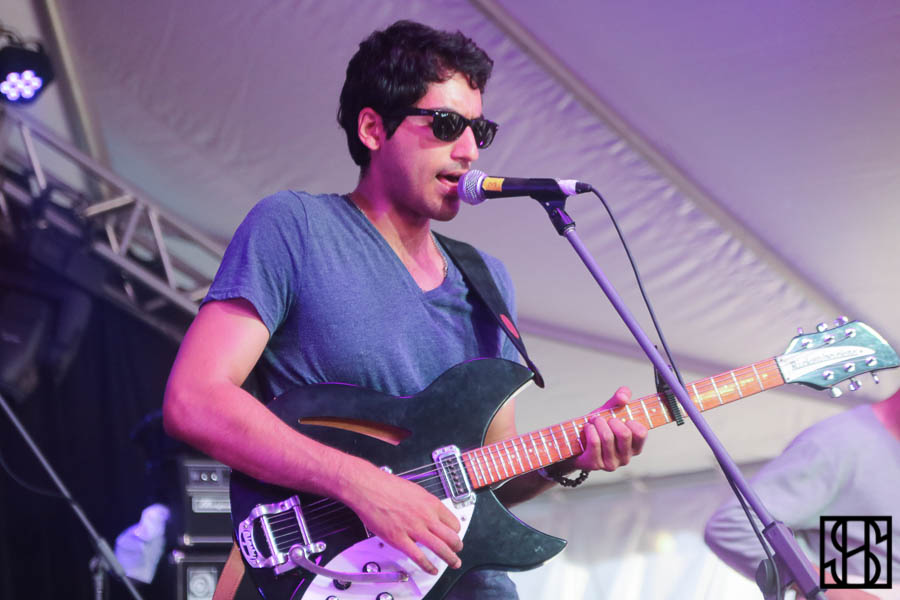 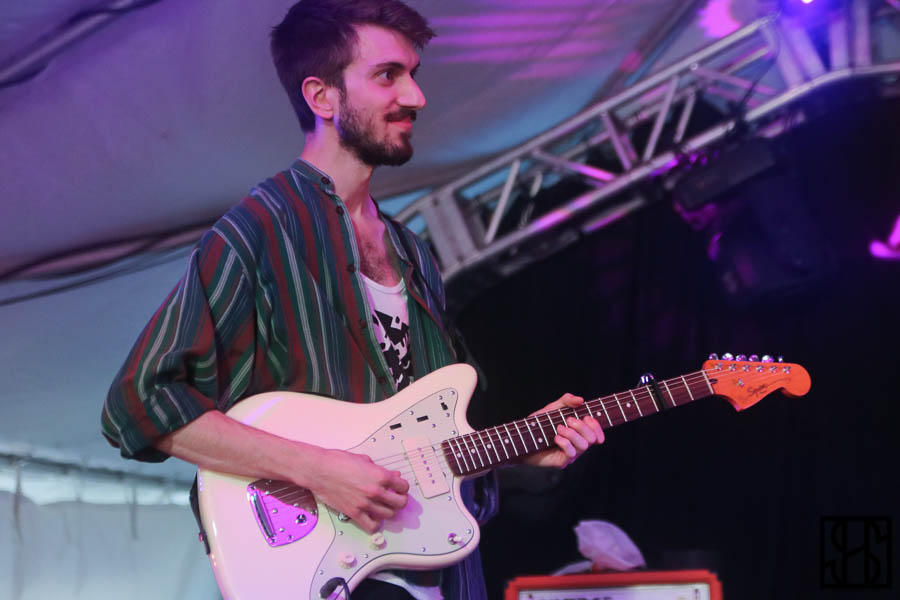 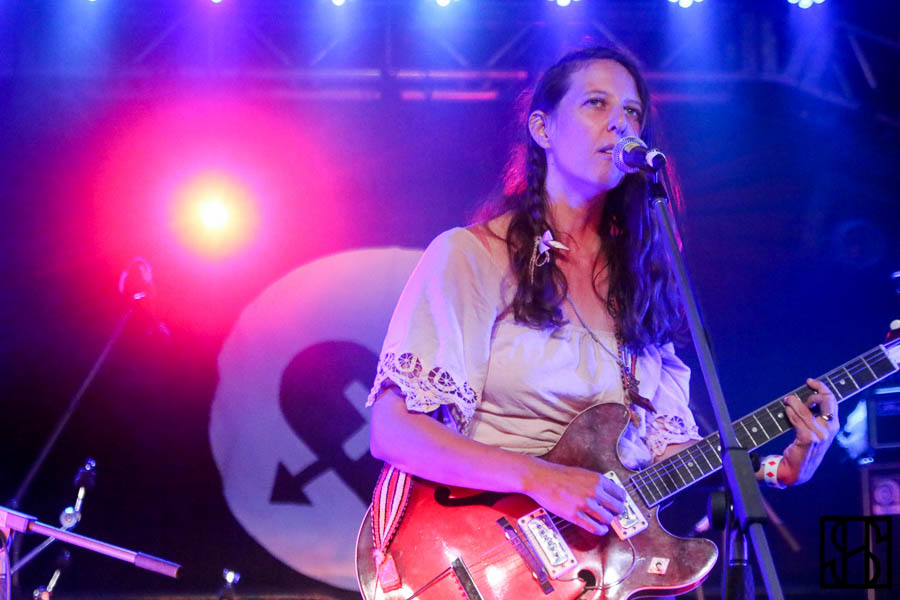 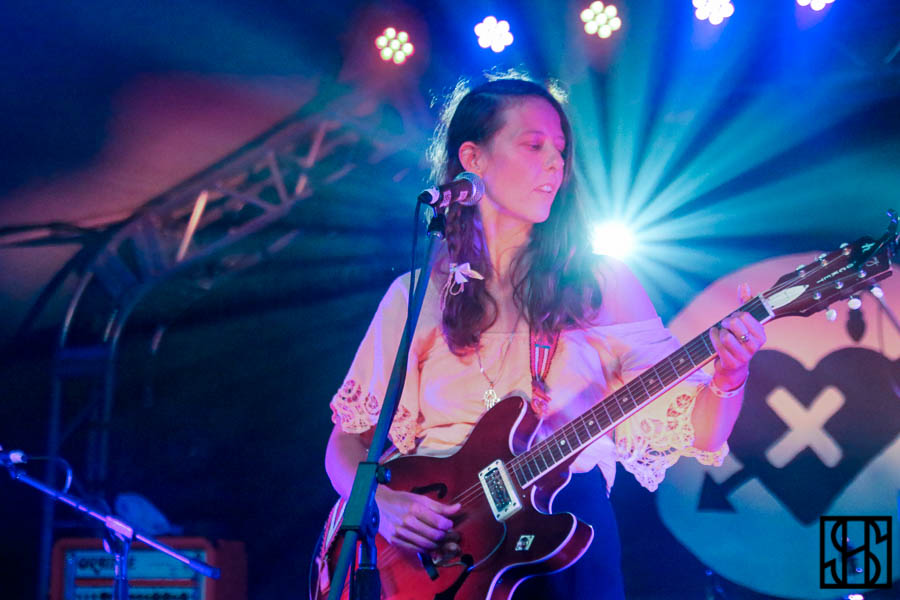 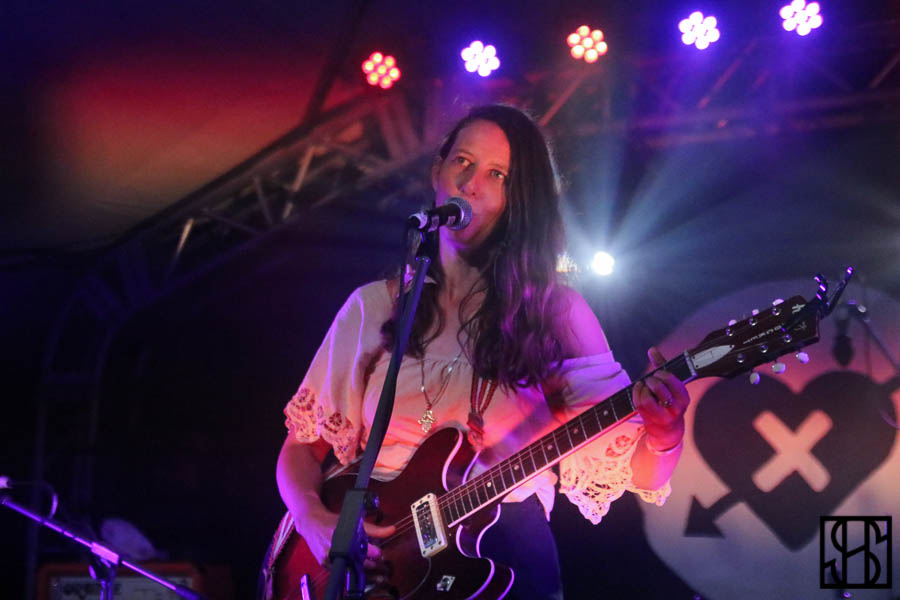 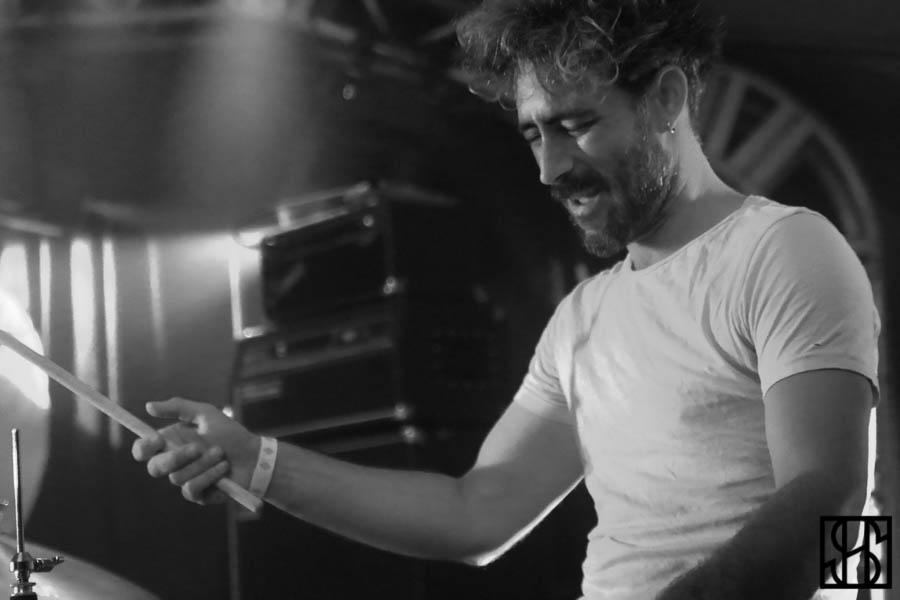 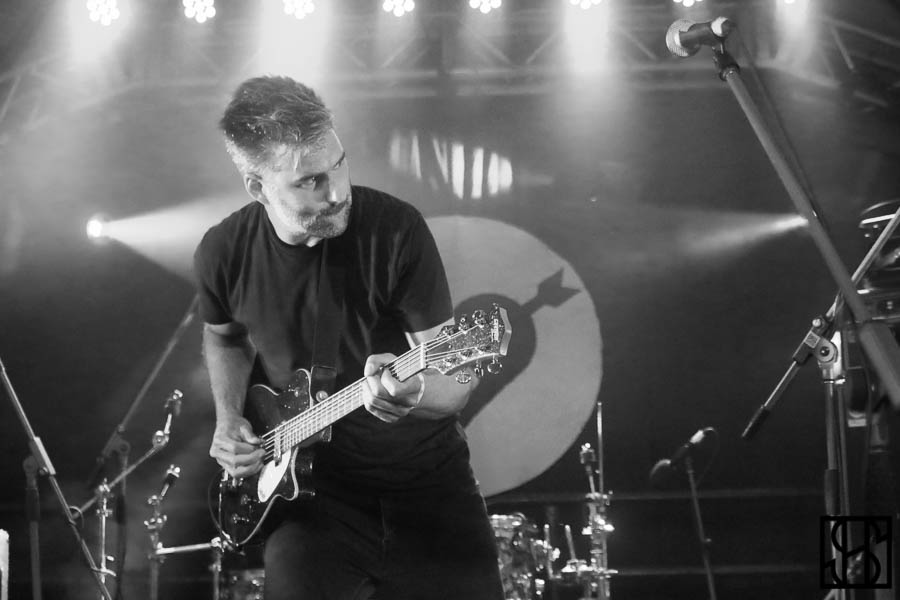 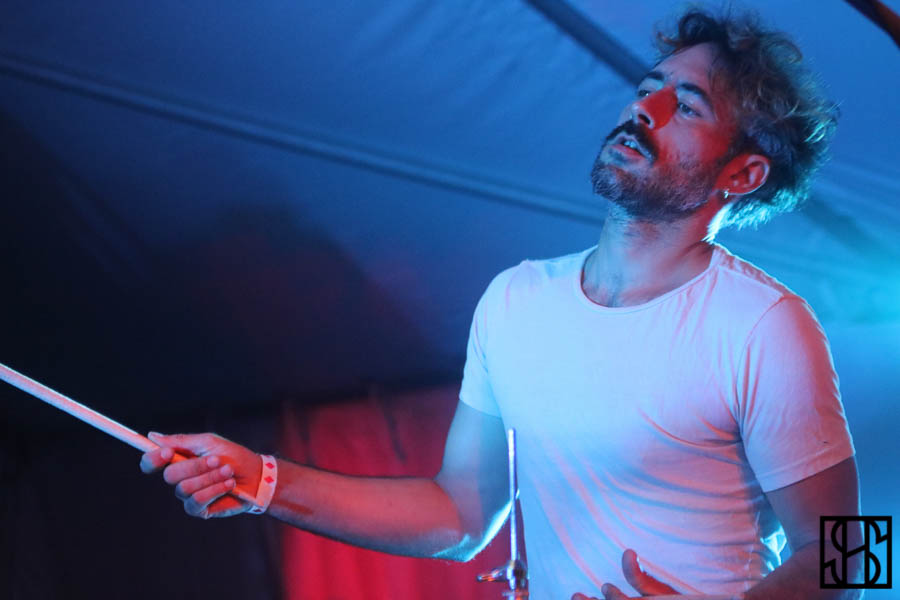 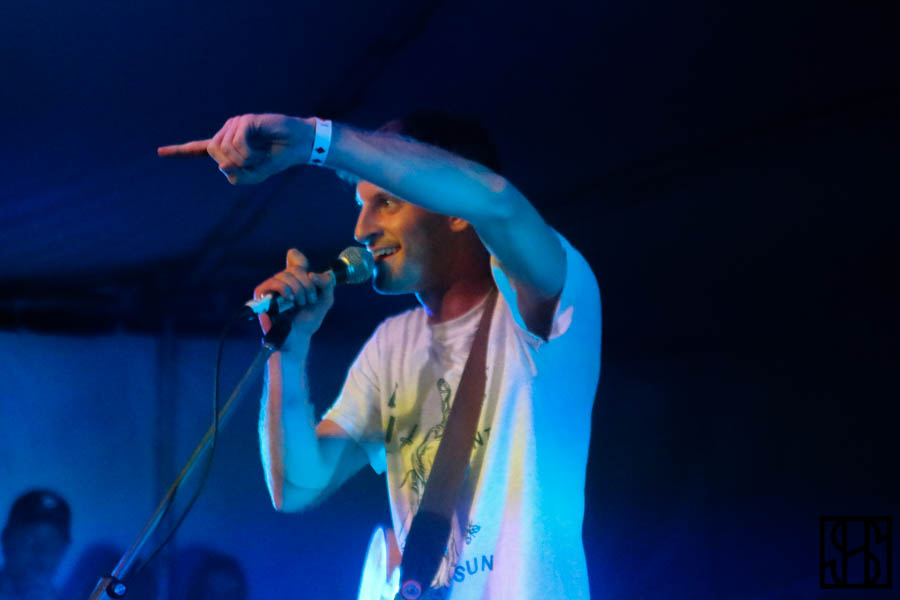 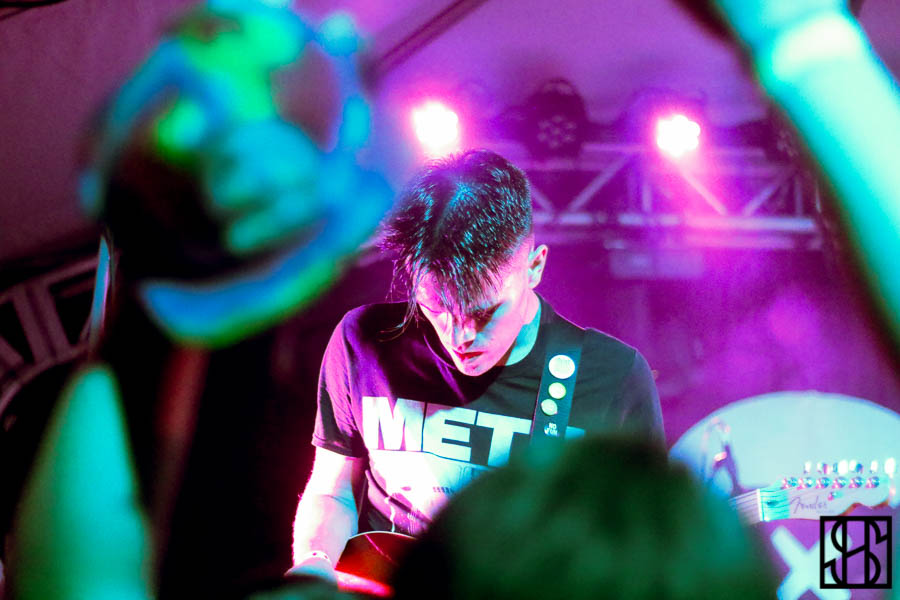 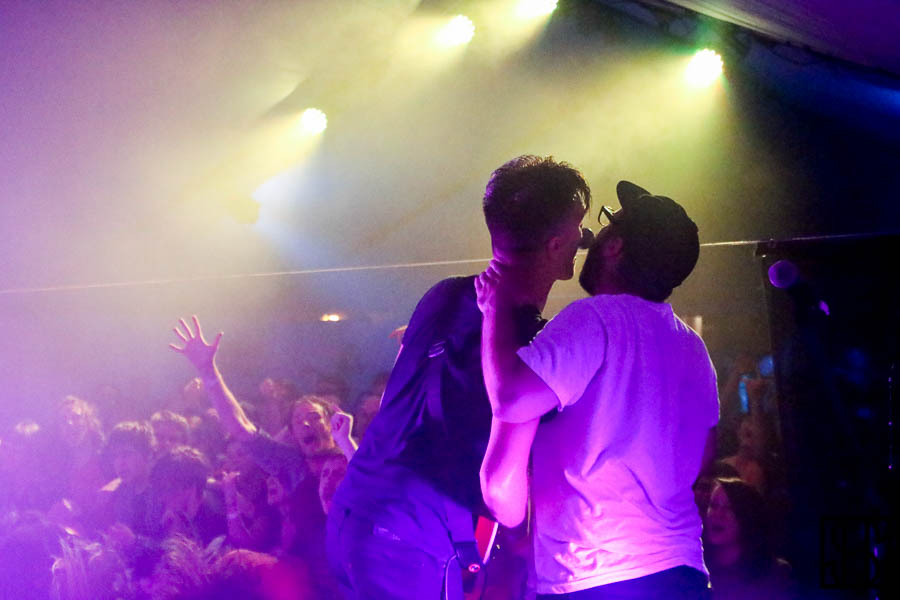