Santigold Shares “Who Be Lovin’ Me” ft. ILOVEMAKONNEN Video 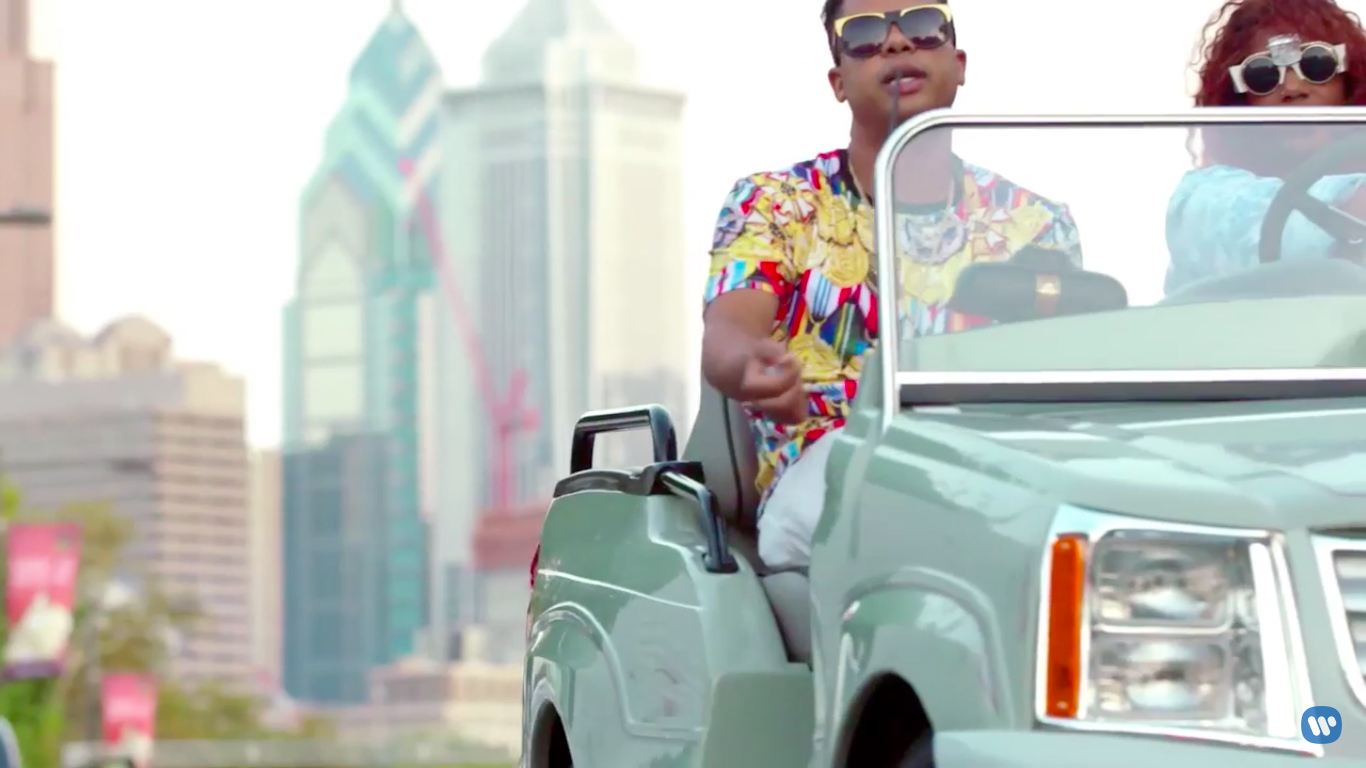 In case you missed it earlier this month Santigold is back and she’s just dropped yet another video for her 99¢ track “Who Be Lovin’ Me” produced by Toronto’s own Zeds Dead, featuring rapper iLoveMakonnen.

The Trouble Andrew-directed video features a ton of cameos including Vic Mensa, A-Trak, Big Sean, De La Soul, Fabolous, DJ Mustard, Earl Sweatshirt, Justine Skye, Meek Mill, and more and was filmed earlier this year at the Made In America festival in Philadelphia.

Watch the clip above now and pick up 99¢ on January 22nd via Atlantic.