Santigold Shares “Can’t Get Enough Of Myself” 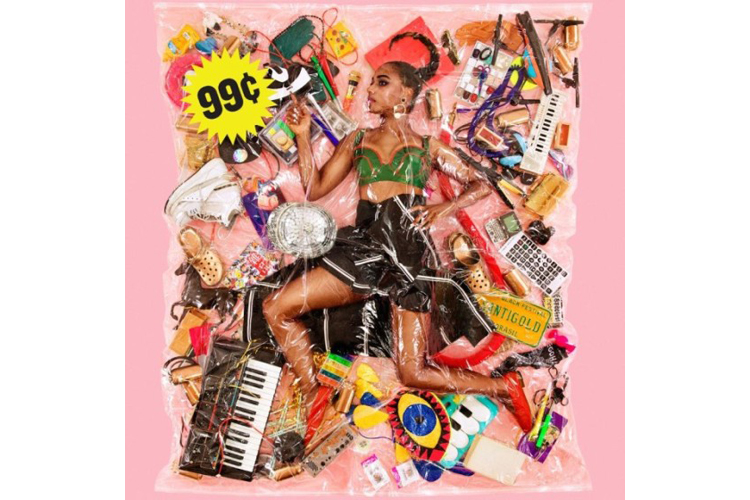 Finally, we got some new Santigold! Her debut album Santogold dropped back in 2008 and her follow-up Master Of My Make-Believe was back in 2012. Santi White loves to make us wait but it’s always worth it. We now have her third album, titled 99¢ (because “every thing is a product…everything is undervalued”), to look forward to, due out early 2016. That’s the album art above. Santigold announced the album and released the first single from it “Can’t Get Enough Of Myself” featuring B.C. with Zane Lowe on Beats1. Listen to the new track and their chat below.