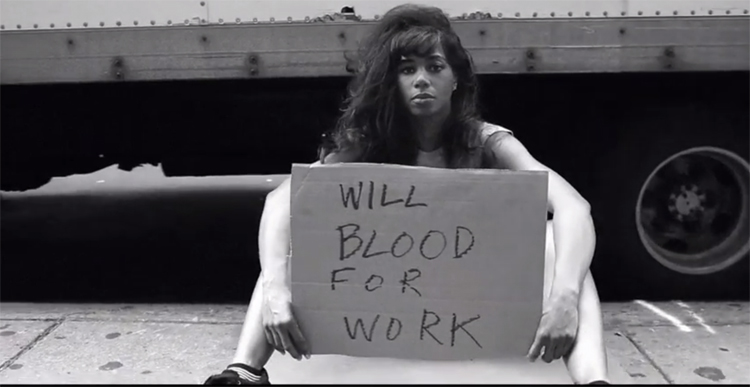 Earlier this year the ever cool Santigold released her third album 99¢ and we can’t get enough of her. Now there’s a video to match album cut “Banshee,” a bouncy banger with a dark side. Directed by Ari Marcopoulos, the video features shadow puppets by artist Kara Walker.

Watch the video for “Banshee” above.

Santigold’s latest album 99¢ is out now. Buy it now via iTunes here.