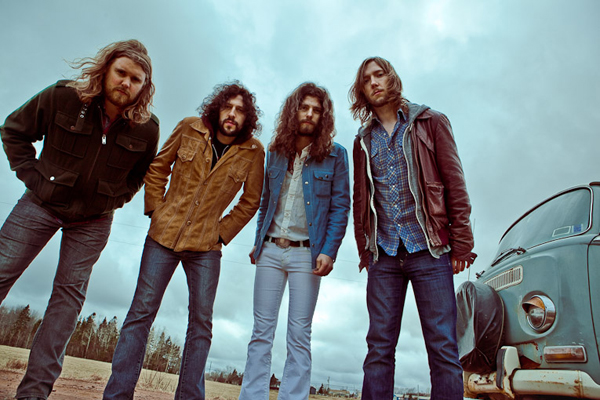 Today, December 7th at 12:30, almost famous up-and-comers The Sheepdogs will be performing for free at Yonge and Dundas Square. The free concert is hosted by Samsung (follow them at @SamsungMobileCA and follow along with the event at #nexusthesheepdogs) in preparation of their brand new Samsung Galaxy Nexus.

Throughout the day at  Yonge & Bloor, Yonge & Dundas and Union Station the Samsung team will be giving away scratch cards where you and your readers could instantly win a free Galaxy Nexus from Bell or Virgin. The Bell and Virgin stores located at Yonge & Dundas square will be selling the Galaxy Nexus today in store. The OFFICIAL launch of the phone isn’t until Dec 8th, so if you want to be among the first in Canada to own this phone and enjoy an awesome concert, make sure you head to Yonge & Dundas.