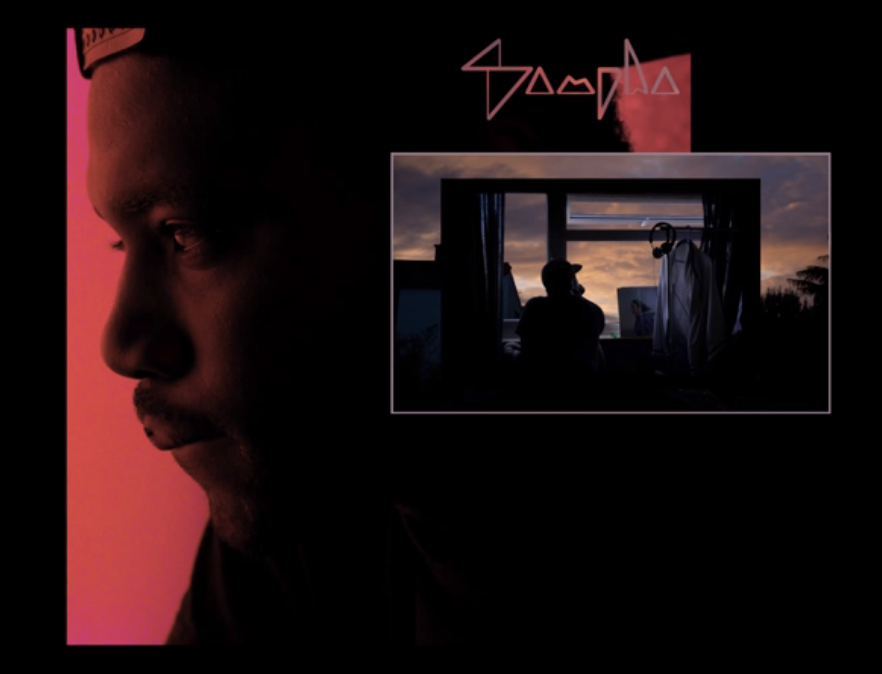 Sampha, often overlooked in his own recording project, has churned out the hits with SBTRKT and Jessie Ware, and now he’s dropped this chill summer hit called “Without” set to appear on an EP dropping later this month via Young Turks.

Entitled Dual, the six track EP will feature this reworked version of a track first heard on Indecision. Give the fresh tune a spin.