Sampha “Too Much” Solo Version 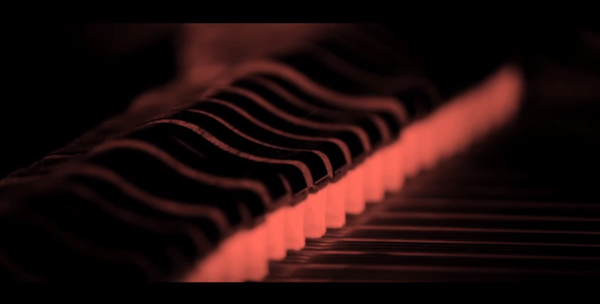 After Drake released his version of “Too Much” featuring the wonderful Sampha, he’s turned around and released a rather beautiful version of that very same track without Drake’s voice.

Produced by Emile Haynie, the track is just a catchy is the original, but with all of that grace Sampha’s music is known for. Listen to “Too Much” below, which will appear on his new single dropping next week via Young Turks.