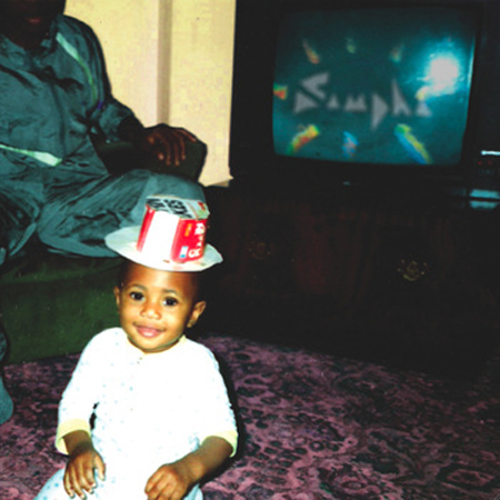 London-based musician and producer Sampha, has released a whole whack of music of his early work in the form of the Sundanza EP via his Bandcamp page. Originally released on his record label Young Turks in 2010, Sundanza is available in full on a pay-what-you-can basis, with all proceeds donated to the Youth Cancer Trust Foundation. Here’s what Sampha himself had to say:

Sundanza is a collection of early productions of mine. While away on some adventures away from home my brother accidentally deleted the master files from my computer so they exist only as low quality unmastered mp3s. It was originally released on very limited hand sprayed CD-R’s in 2010, but I decided to make it available again with all income going directly to the Youth Cancer Trust.