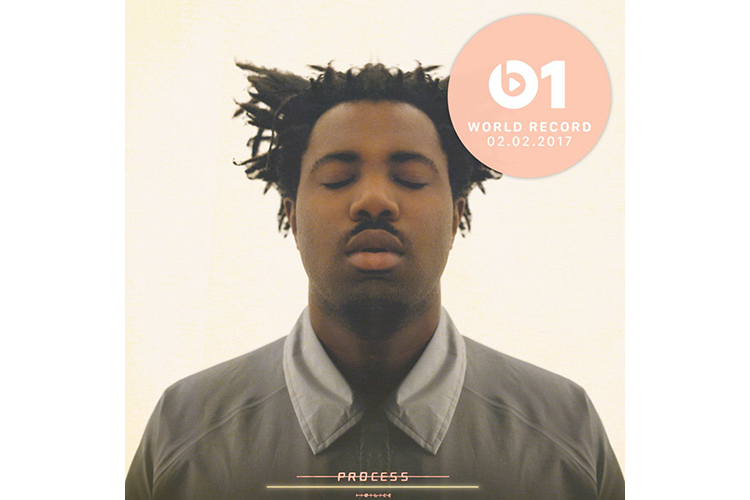 Sampha has been preparing to drop his debut album Process for what feels like forever now and tomorrow the day finally arrives. After revealing the highly emotive “(No One Knows Me) Like The Piano,” as well as “Timmy’s Prayer,” and the addictive “Blood On Me” which dropped last year, he has shared “Under” as Beats 1 World Record today.

In the interview with Zane Lowe Sampha talked about his process as well as key moments recording the album over a year ago, and focusing on his own music instead of collaborating with other artists as he has often done in the past with the likes of Frank Ocean, SBTRKT, Kanye West, and Solange, to name just a handful.

Head to Beats 1 to hear “Under” now and stay tuned for Process which hits shelves tomorrow via Young Turks.